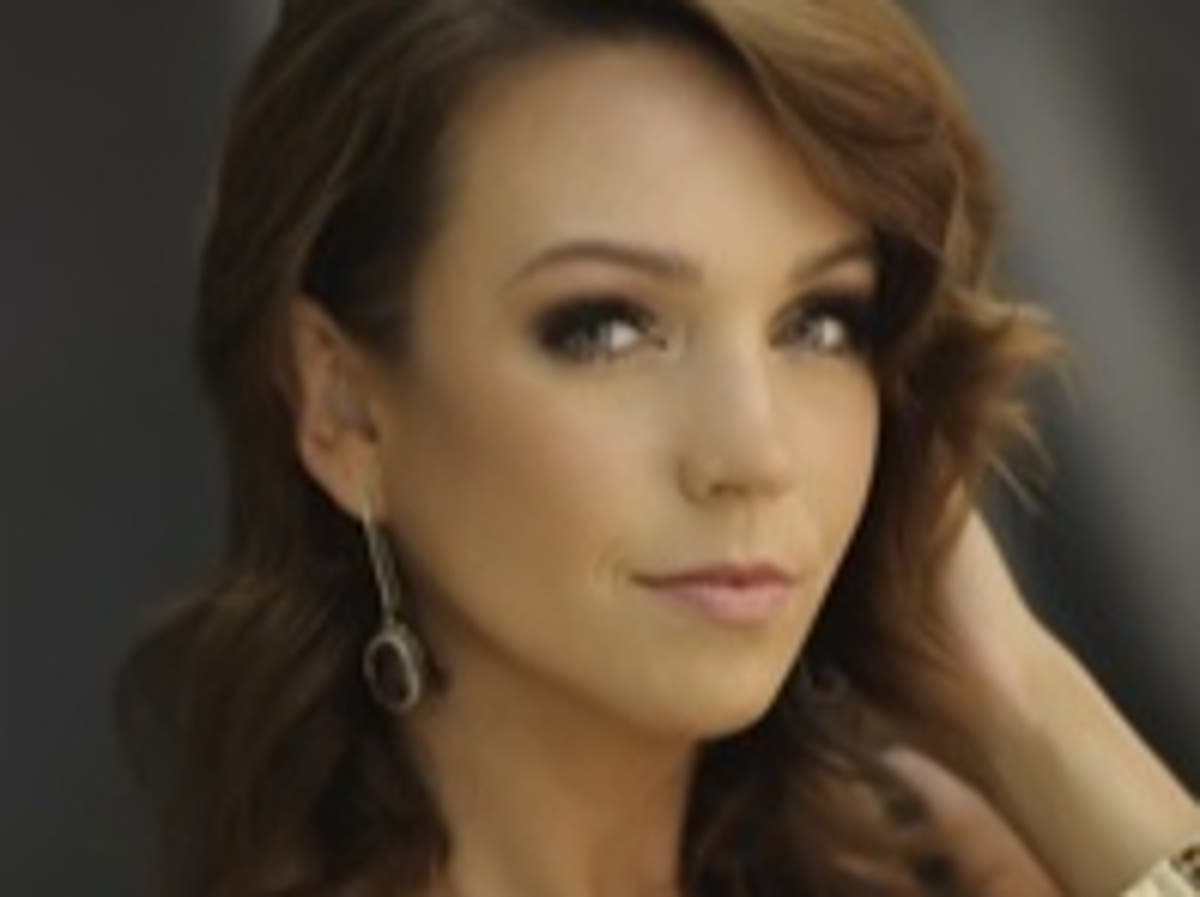 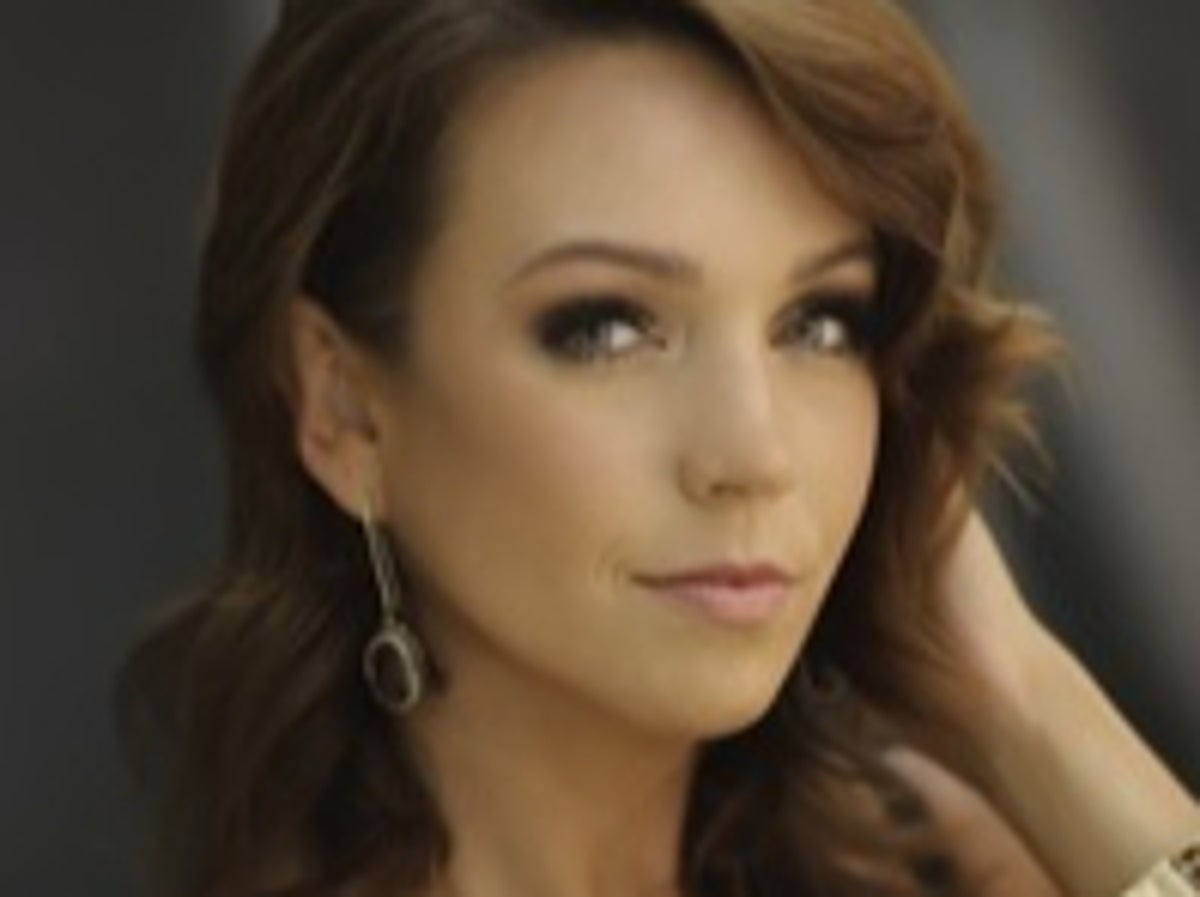 The winner of the Miss Alabama pageant in 2000, Jana Sanderson McEachern, has died at the age of 43.

Ms Sanderson was a Samford University student, graduating with a communications degree after winning the contest, AL.com reported. In the 2001 Miss America contest, she finished in the top 10.

The Crestwood Funeral Home didn’t include a cause of death in Ms Sanderson’s obituary, which said she passed away at her home in Gadsen.

But J&D Farms, a wedding and event venue co-created by Ms Sanderson, wrote on Facebook that “she bravely took on cancer with grace and dignity that only Jana could”.

“Each week of her infusion she would make care packages for all of her infusion nurses. She did so even on the weeks [when] it became a struggle to stand or feel her fingers because of the effects of the chemotherapy,” the venue wrote. “She would pick out special gifts for each nurse and spend hours wrapping each one. She never once complained about the lasting effects of her neuropathy caused by this.”

Her obituary states that following her graduation from college, she “went on to excel in her field as a photographer and marketing specialist with the Gadsden Chamber of Commerce, Joe McEachern Photography, J&D Farms, and most recently with the School of Aviation at Auburn University”.

She’s survived by her mother, siblings, grandparents, and former husband.

“A highly talented, intelligent, sweet, and kind soul, she brought warmth into every room and charmed everyone she met,” the Miss Alabama contest posted on Facebook. “We are blessed to have known Jana and to have her represent our state as Miss Alabama.”

Miss Alabama 2004 and Miss America 2005, Deidre Downs Gunn, said in a statement that Ms Sanderson’s death is “a deep loss for all who knew her, including her Miss Alabama family”.

“Jana was one of those rare individuals who could walk into a room and people would just be drawn to her because of her warmth and charisma,” she added.

The Theatre of Gadsen posted on Facebook that Ms Sanderson “grew up in the theatre … and was in many shows”.

“Her talent will never be forgotten, but most importantly, her kindness and gentle soul will also be remembered. Jana, you have no idea how many lives you touched, but we rest in assurance that your legacy will continue to touch many more,” the theatre added.