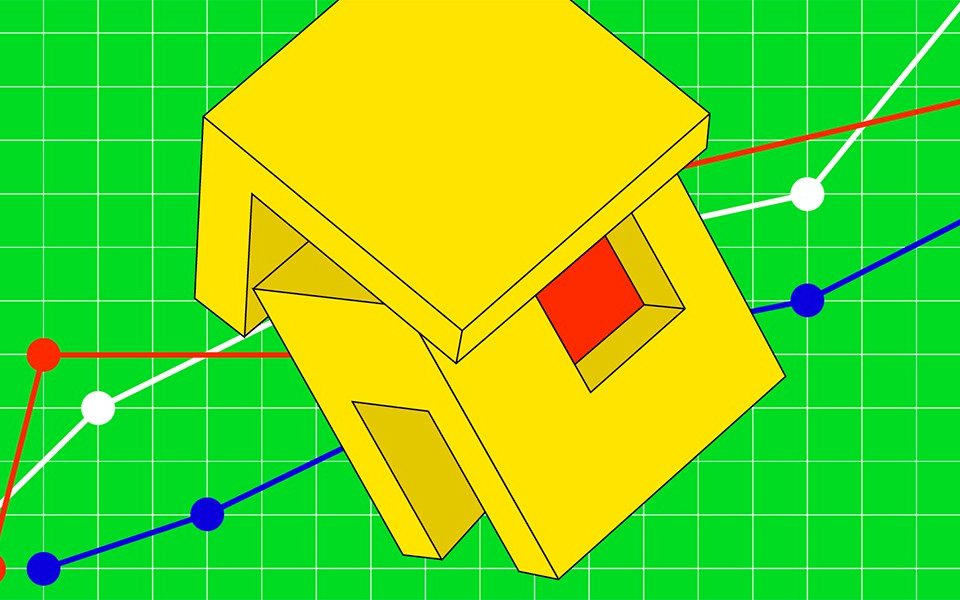 Adrian Anderson, of Anderson Harris, said that he has seen a recent increase in enquiries from first-time buyers, who hope to take advantage of the predicted falling prices and fixed mortgage rates.

He said: “For those seeking to purchase a property and apply for a fixed rate mortgage in 2023 the current outlook is more positive now than it was in Q4 last year, as the prediction is that property prices will fall this year in some areas and fixed rate mortgages will continue to reduce from the high fixed rates we saw shortly after the mini-Budget crisis on 23 September 2022.”

However, Mr Anderson warned that “as with most scenarios, there will be winners and losers” in this year’s market.

He said: “This may be good news for those seeking to purchase a property, however mortgage rates are still incredibly high compared to the low rates homeowners have enjoyed for the last 14 years hence most existing borrowers will still be paying a significantly higher mortgage rate if their deal ends in 2023. A reduction in property values may have an adverse impact on existing borrowers’ loan to valuation when remortgaging.”

Average mortgage payments rose by 66pc last year, from the £918 per month for the equivalent property and mortgage deal in 2021, when interest rates were at 2pc and house prices were 10.3pc lower.

The rise in costs seen in the housing market over the last year varied greatly across the country. The average monthly mortgage payment for a borrower in the North West of England with a loan to value of 80pc increased by 70pc year on year to last November. Those in London, where the rise in house prices was less significant, saw the smallest percentage increase, but average payments were still up by 58.6pc.

Karen Noye, of Quilter, said: “Rising mortgage rates have played a significant role in the affordability of buying a first home or moving home, and for many these costs were pushed to unaffordable highs. It is therefore a real positive that looking forward we can hope to see such a significant dip in monthly mortgage payments by the end of the year should house prices and mortgage rates continue to fall as expected.”

She added: “However, there is no guarantee that the changes in the housing market will materialise in the way that has been predicted. Inflation is still incredibly high and people’s buying power has taken a real hit as a result, particularly with rising energy bills, but thankfully we look to now be moving past the peak.”