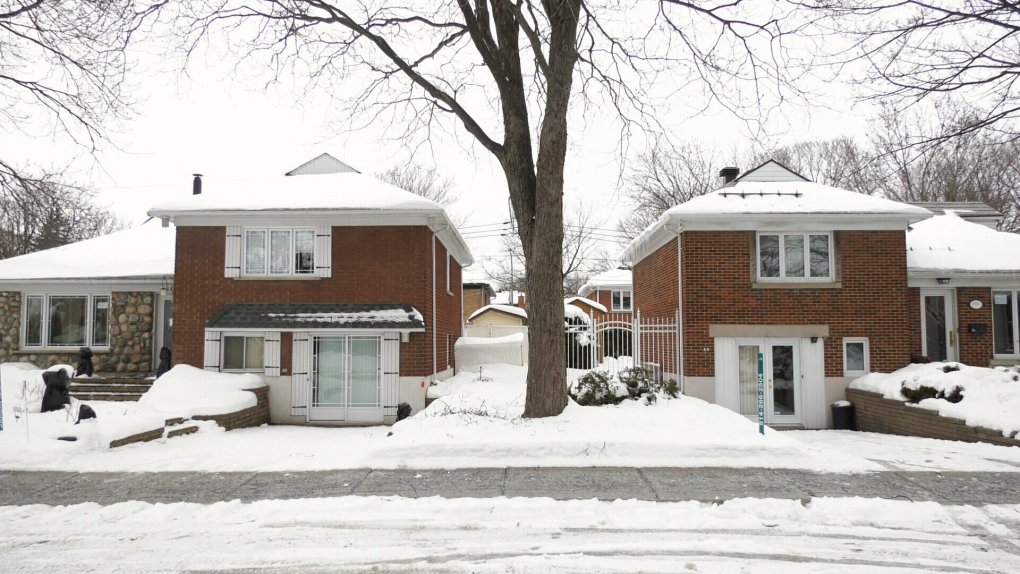 An old bylaw has come back to haunt a neighbourhood in Hochelaga-Maisonneuve.


Some residents have been notified that they can no longer park in their own driveway.


For more than 40 years, Nicole Gagnon has been parking in her driveway. When she bought the house, the garage had been turned into a living space.


But now, the borough says it’s illegal for her to park there.


“When we bought the house in 1981, it was like this,” she said in an interview steps from her driveway on Wednesday. “Why is this a problem now?”


The problem now, according to the borough, is that because a neighbour complained it has the legal obligation to enforce a decades-old bylaw that prohibits parking in front of a living space.


It sent a letter to residents this summer telling them the rule.


In a statement to CTV News, a spokesperson for the Mercier-Hochelaga-Maisonneuve borough said, “The regulation is still relevant today, to protect green spaces, prevent floodings and increase pedestrian security.


We are actively evaluating the possibility to modify the regulation, especially to better include issues related to electric vehicles, without generating new problems.”


Monique Voyer is another one of the 11 residents affected by the regulation.


“They say it’s a question of safety for pedestrians,” she said, “but if we back out of a garage, or a driveway, it doesn’t make a difference.”


Voyer has lived there for more than 40 years and said she was stunned to receive the letter.


“I understand that there are laws, but it’s our house,” she said. “We should be able to do what we want.”


In the meantime, the residents are being encouraged to park on the street for free or risk getting a fine.