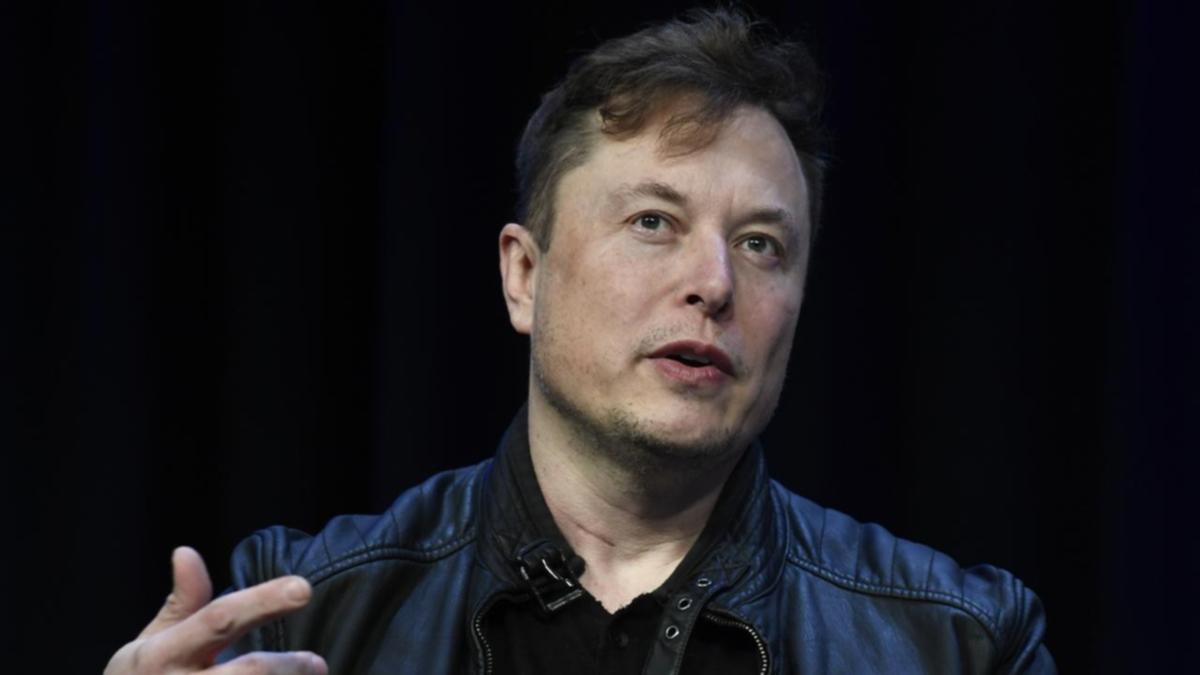 But the move generated so much immediate criticism, including from past defenders of Twitter’s new billionaire owner, that Musk promised not to make any more major policy changes without an online survey of users.

“My apologies. Won’t happen again,” Musk tweeted, before launching a new 12-hour poll asking if he should step down as head of Twitter.

“Should I step down as head of Twitter? I will abide by the results of this poll,” it reads.

The incident was Musk’s latest attempt to crack down on certain speech after he shut down a Twitter account last week that was tracking the flights of his private jet.

The banned platforms included mainstream websites such as Facebook and Instagram, and upstart rivals Mastodon, Tribel, Nostr, Post and former US president Donald Trump’s Truth Social. Twitter gave no explanation for why the blacklist included those seven websites but not others such as Parler, TikTok or LinkedIn.

Twitter said it would at least temporarily suspend accounts that include the banned websites in their profile. However, the practice is so widespread that it’s not clear if – or how – the company will enforce the restrictions on Twitter’s millions of users around the world.