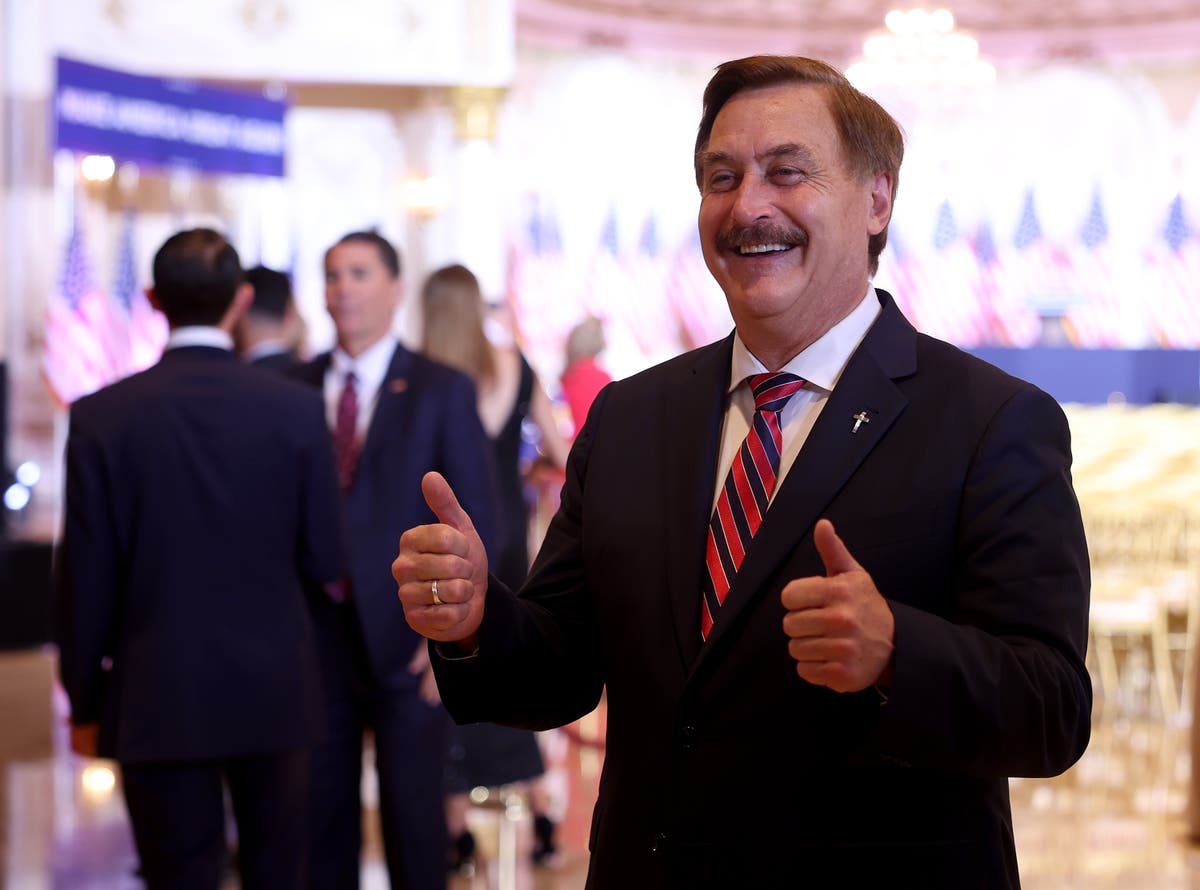 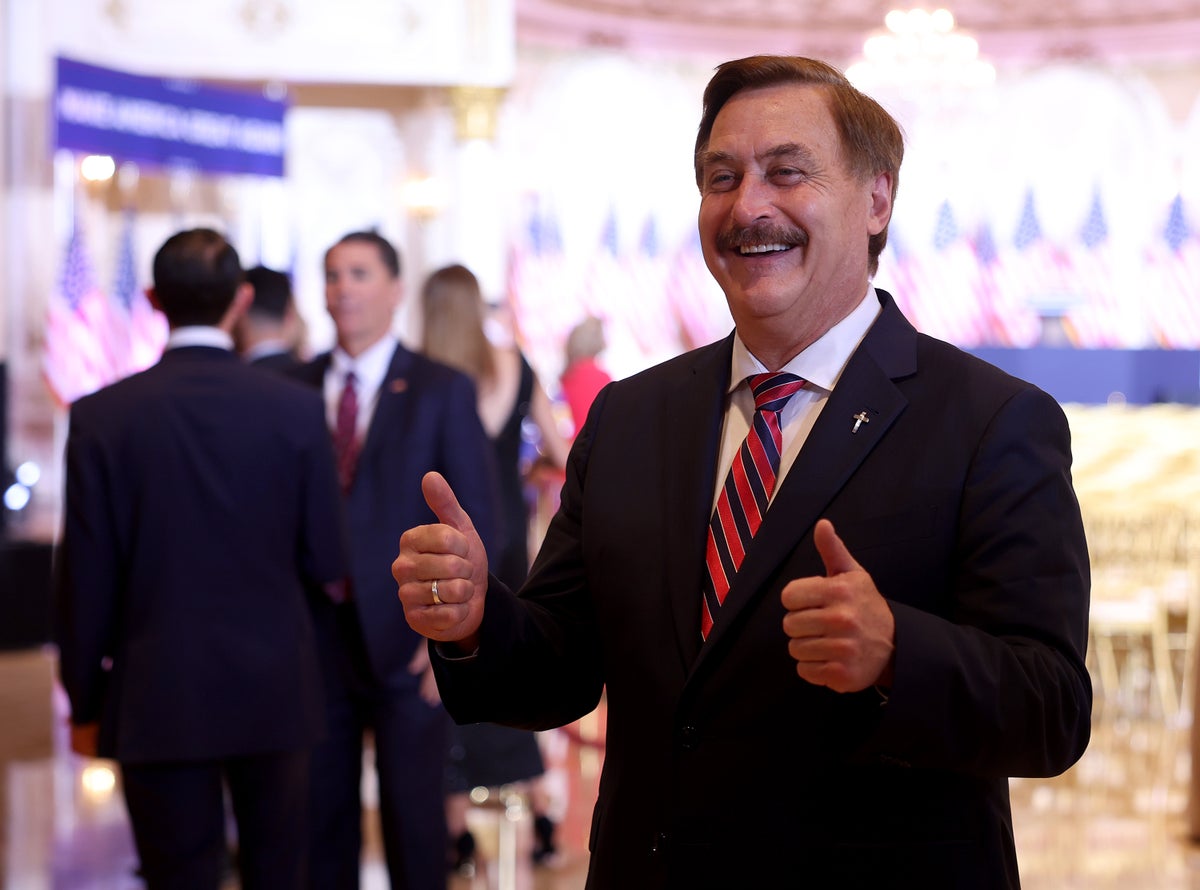 Mike Lindell found himself under fire from the right this week after he expanded his usual brand of election conspiracies to include a new effort to discredit the victory of Florida Governor Ron DeSantis.

The pillow salesman and campaign surrogate for the former president of the United States was interviewed by a member of his media organization, Lindell TV. He veered into questions about the legitimacy of Mr DeSantis’s victory in Miami-Dade County, a historic Democratic bastion in the increasingly-red state of Florida.

Mr DeSantis swept to victory easily over former Florida Governor Charlie Crist last month. He’s seen as a rising star in the GOP, and a direct threat to the 2024 presidential ambitions of Donald Trump. That distinction, largely a concoction of polls that show him as the only Republican with any mathematical shot of beating Mr Trump for the nomination, has made the Florida governor a target for some of Mr Trump’s more fervent supporters.

Mr Lindell’s suggestions of election chicanery are therefore hardly surprising. The playbook of Trump-aligned Republican candidates has been to contest the validity of any election result that doesn’t go in their favour. Kari Lake, gubernatorial candidate in Arizona, is currently pursuing that same avenue following her loss to Katie Hobbs.

“I don’t believe it,” Mr Lindell said in comments on Tuesday that were first reported by The Daily Beast. “I’m going to find out if Dade County…what happened there.”

His co-host also joined in, noting that Republicans typically do not win the county. But 2022 was an atypical year in Florida, where Republicans defied national trends and did far better than their compatriots in states like Arizona and Pennsylvania.

The comments quickly turned right-wing commentators against him.

Newsmax host John Cardillo added, apparently without a shred of irony: “Lindell needs to go away. He’s being interviewed by a guy he funds, on his own network, spewing lunatic conspiracy theories. “

The comments are a sign that Mr Trump and his allies’ efforts to spread mistrust about election results can only go so far, a topic many political analysts have speculated about as it looks more and more likely that the ex-president will face his first real battle against Republicans since he won the GOP nomination in 2016.

They also reveal that the conservative political establishment’s love affair with Mr Trump is continuing to fade, a phenomenon that first began in the days after the 2022 midterms when a wave of right-leaning newspaper editorials blamed the ex-president for Republicans’ dismal showing and failure to take the Senate.

Mr Lindell remains embattled in a lawsuit filed by Dominion Voting Systems over conspiracies and false claims he made about the company’s products in throughout 2020 and 2021.