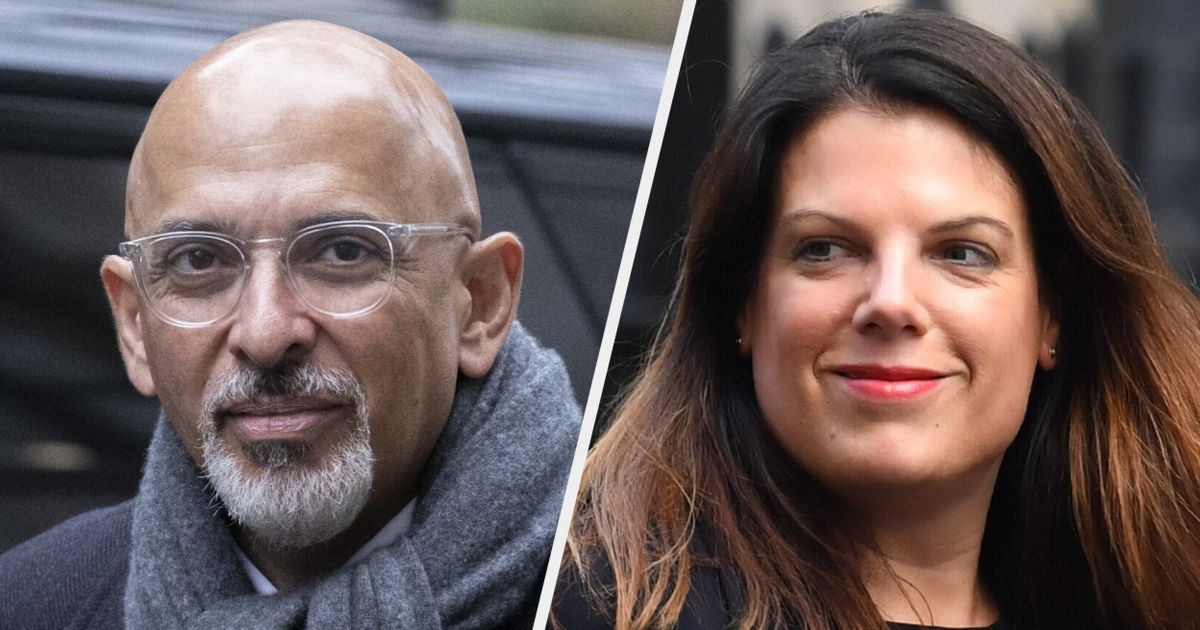 Nadhim Zahawi should “stand aside” ahead of a probe into his tax affairs, a Tory MP has said.

Former minister Caroline Nokes has called on the Conservative party chairman to recuse himself until the investigation is over.

Rishi Sunak has asked his independent ethics adviser to look into Zahawi, as the saga surrounding his taxes engulfs the government.

Nokes, chairwoman of the Commons women and equalities committee, told TalkTV she welcomed the investigation.

“I think there are too many unanswered questions,” Nokes said.

“The challenge for Nadhim is – look at the front pages, he’s leading too many of them.

“When you become the story it’s a distraction from anything else that the government is trying to do.

“There are countless examples of good, competent Cabinet colleagues who’ve got themselves in a mess, who have resigned quickly and come back, really in some instances just a few months later.

“In order to get this cleared up Nadhim should stand aside and let the investigation run its course.”

However, home office minister Chris Philp hit back, saying he did not think Zahawi should have to step aside while the investigation takes place.

Philp told BBC Breakfast: “I think it is reasonable that where there is an investigation, the person concerned is allowed to continue serving while that investigation continues.

“We do have a principle, don’t we in this country, innocent until proven guilty. That applies to a whole range of different circumstances.

“But I don’t think it is fair to jump to any conclusions before the investigation has concluded.”

Pushed on Nokes’ call for Zahawi to stand aside, the minister added: “I don’t take that view, I think we should let the investigation play out.”

Zahawi is facing calls to quit after it emerged he resolved a multimillion-pound tax dispute with HMRC by paying a penalty while serving as chancellor.

Zahawi has admitted he paid what HMRC said “was due” after it “disagreed about the exact allocation” of shares in YouGov, an error he said was “careless” not deliberate.

The allegations surround Zahawi’s links to a Gibraltar-based trust called Balshore Investments Limited – of which his father Hareth is a director.

When YouGov was co-founded by Zahawi, the trust was allocated shares equalling the number given to his co-founder Stephan Shakespeare.

Asked about this last year, the then chancellor said neither he nor his wife benefitted from the trust and denied it was used to avoid tax, saying it was because his father “lived abroad”.

The stake in the company owned by Balshore was eventually sold by 2018 for about £27 million.

Experts said that if Zahawi benefitted from that transaction he should owe tax on it.

They point to a document from 2005 that suggests he benefitted from the trust when Balshore at least partially covered a loan.

Zahawi has not disclosed the size of the settlement – reported to be an estimated £4.8 million including a 30% penalty – or confirm whether he paid a fine.

Zahawi released a statement to “address some of the confusion about my finances”.

He said: “Following discussions with HMRC, they agreed that my father was entitled to founder shares in YouGov, though they disagreed about the exact allocation. They concluded that this was a ‘careless and not deliberate’ error.

“So that I could focus on my life as a public servant, I chose to settle the matter and pay what they said was due, which was the right thing to do.”