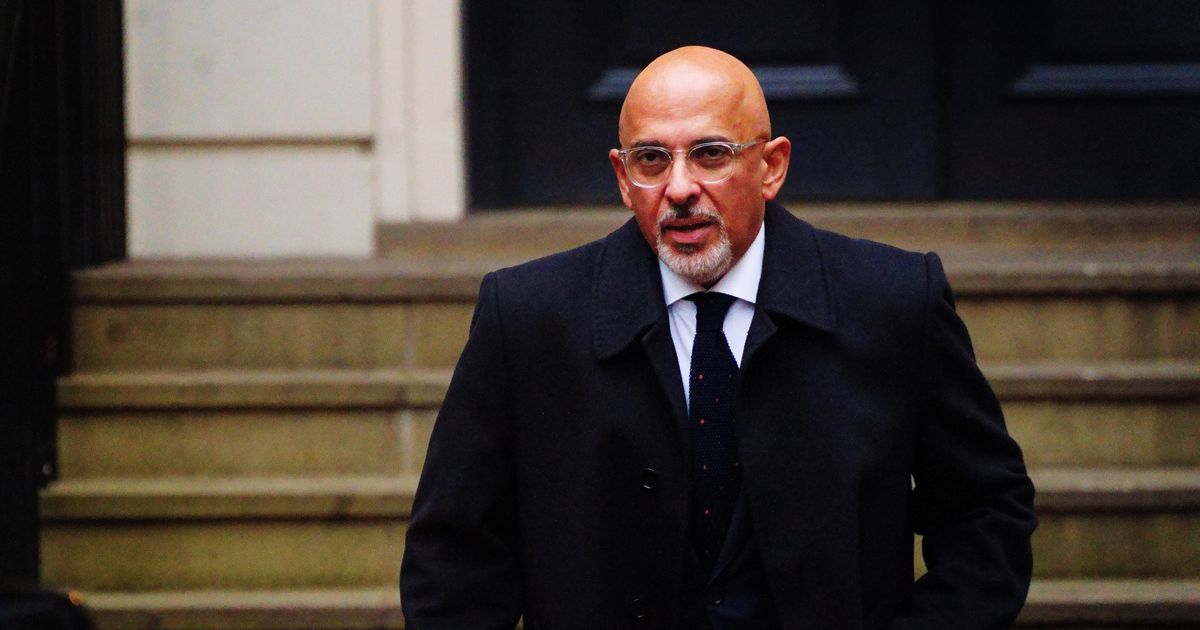 The embattled minister is coming under increasing pressure after it emerged he paid HMRC around £5 million over an unpaid tax bill when he was chancellor last year.

In a statement at the weekend, Zahawi said HMRC had agreed that his error had been “careless and not deliberate”.

Rishi Sunak yesterday announced that he had asked his ethics adviser to launch an investigation because of “unanswered questions”.

A growing number of Tory MPs believe Zahawi could be gone either today or tomorrow to avoid the issue dominating Sunak’s PMQs clash with Keir Starmer.

She told Talk TV: “The challenge for Nadhim is – look at the front pages, he’s leading too many of them. When you become the story it’s a distraction from anything else that the government is trying to do.

“There are countless examples of good, competent cabinet colleagues who’ve got themselves in a mess, who have resigned quickly and come back, really in some instances just a few months later.

“In order to get this cleared up Nadhim should stand aside and let the investigation run its course.”

One former minister told HuffPost UK: “Nadhim is genuinely a nice guy and good minister and has many friends in the parliamentary party

“But if he survives today, he won’t make it to PMQs tomorrow.

“Why would Rishi want to go through a PMQs dominated by that?”

Another MP said the party chairman was “toast” and would be gone sooner rather than later.

Both Labour and the Lib Dems have criticised the prime minister for not sacking Zahawi already.

Shadow foreign secretary David Lammy told Times Radio this morning: “In any previous government, whatever complexion, Conservative or Labour, the individual would have stepped down and resigned or been sacked. And that we’re in this situation is quite extraordinary.”