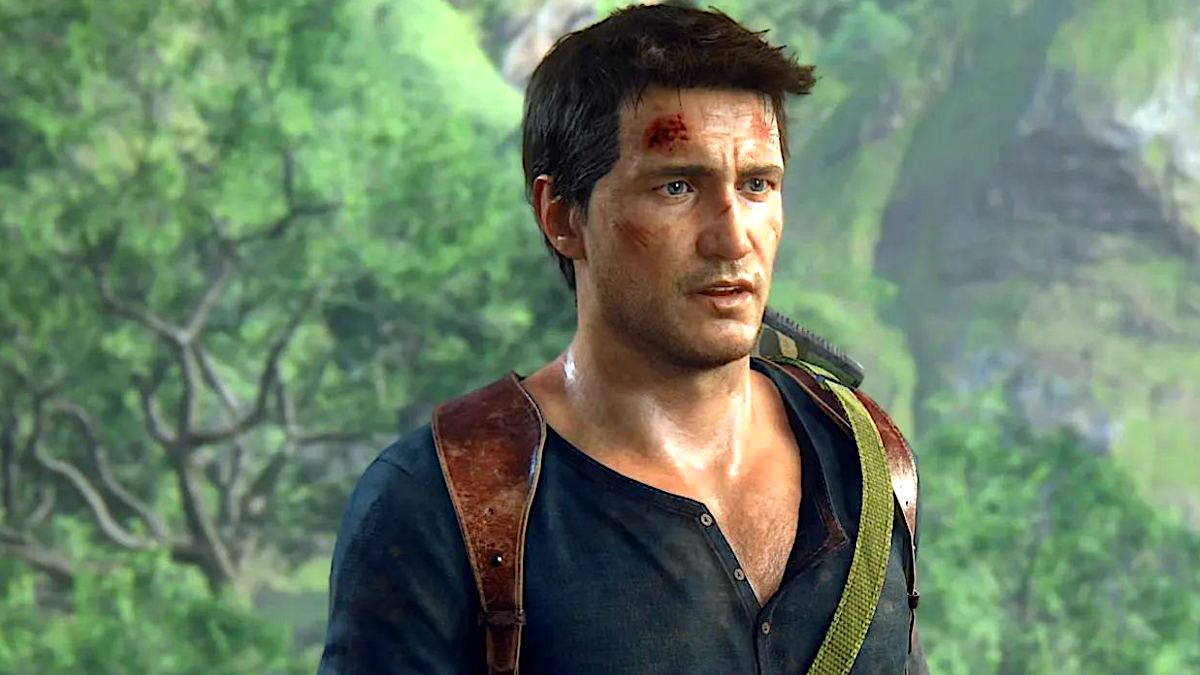 Naughty Dog sees a future for its games on PC following the release of Uncharted: Legacy of Thieves Collection. Over the last few years, PlayStation has been steadily moving towards PC to increase its audience. The strategy seems to be to release games years after they release on PlayStation, once the game’s sales have died down a bit or when a sequel/other product is about to release on consoles. It allows Sony to double dip on sales and possibly get players interested in other upcoming projects and sequels, possibly getting them to purchase a console if there’s enough excitement.

One of PlayStation’s biggest first-party teams, Naughty Dog, just released Uncharted: Legacy of Thieves Collection for PC. It’s the studio’s first PlayStation exclusive game released for PC and it seems that it won’t be the last. The studio already confirmed that it’s working to bring The Last of Us Part I to PC at some point which seems to be part of a larger plan for the platform. Naughty Dog issued a pretty massive blog post talking about what it learned while working on a PC game and promised that there’s more to come, seemingly outside of just The Last of Us Part I, but also noted PS5 is its primary development platform. It seems as though Naughty Dog will even be building its games with PC ports in mind.

“Uncharted: Legacy of Thieves Collection‘s PC release is a transformative pivot point for Naughty Dog,” said Naughty Dog. “We not only have another chance to celebrate our beloved franchise but also introduce it to so many new players. In doing so, we set the stage for Naughty Dog to deliver high-quality games on PlayStation 5, with the option of a PC release as well, with an understanding of how to cater to the different needs of both audiences now and in the future.”

As of right now, it’s unclear what other titles Naughty Dog may bring to PS5. It’s possible The Last of Us Part II could come to the platform or some other major title. The team noted that it didn’t start with the first three Uncharted games due to the massive technical undertaking of bringing it from PS3 to PC, but perhaps remakes for those games could happen in the future.

What Naughty Dog games do you want to see on PC? Let me know in the comments or hit me up on Twitter @Cade_Onder.