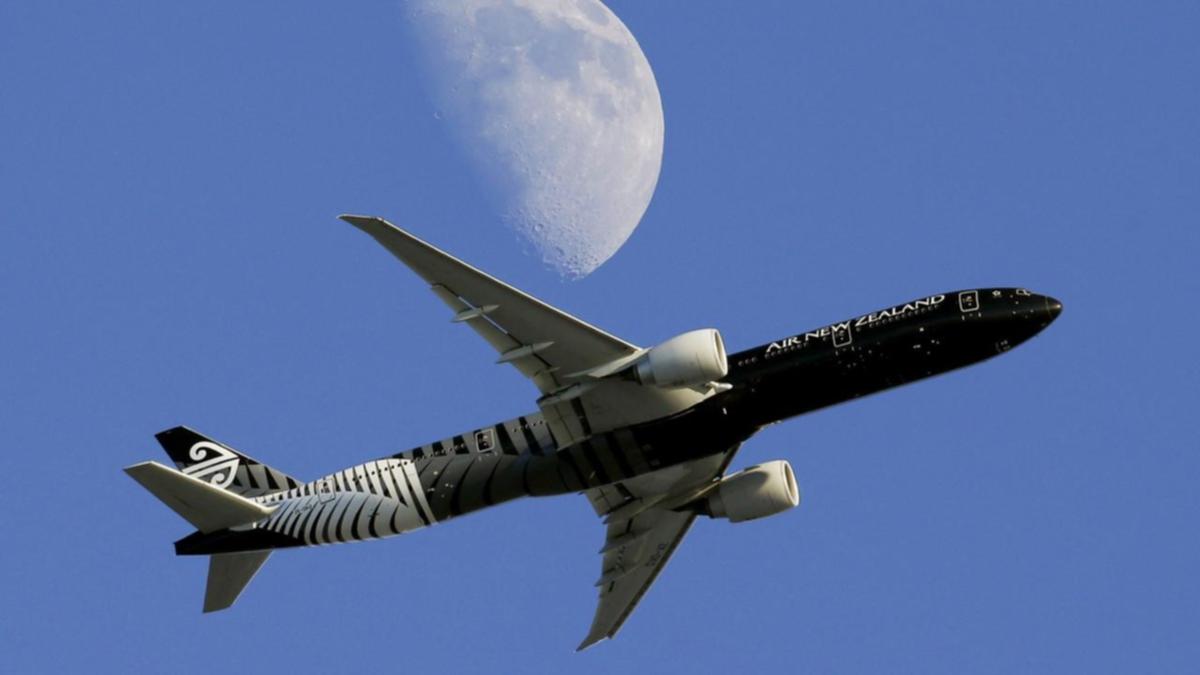 With the country depending entirely on imports since April, the failure of a recent shipment to pass quality tests resulted in shortages at Auckland Airport, the country’s busiest.

Airlines there were told in early December that jet fuel supplies would be reduced to just 75 per cent of the originally planned allocation.

In response, Energy and Resources Minister Megan Woods had asked officials to look at requiring importer wholesalers to increase stocks beginning in 2023 instead of 2024.

A spokesperson said on Tuesday Ms Woods was now considering the advice.

The government also plans to increase its own reserves of diesel.

Concerns over the security of fuel supply have risen since New Zealand’s only oil refinery closed in April as global energy prices were rising as a result of Russia’s invasion of Ukraine.

In 2020, a panel independently reviewed the implications for fuel security if the refinery closed.

Without crude oil and products kept in the country in relation to the refinery’s operation, stocks would fall 30 per cent, it found.

The regulated increase in stocks would ensure the country was holding enough diesel for 28 days, petrol for 28 days and jet fuel for 24 days.

The government estimated that before the refinery’s closure, stocks had been enough for 20, 26 and 17 days for those grades respectively – not counting five days of fuel held for and in the facility.

Bassam Maghzal, who specialises in infrastructure at New Zealand law firm Buddle Findlay, said the plan to increase stocks was an improvement.

He said risk had fallen now that supply was secured by multiple ship arrivals rather than production at one refinery.