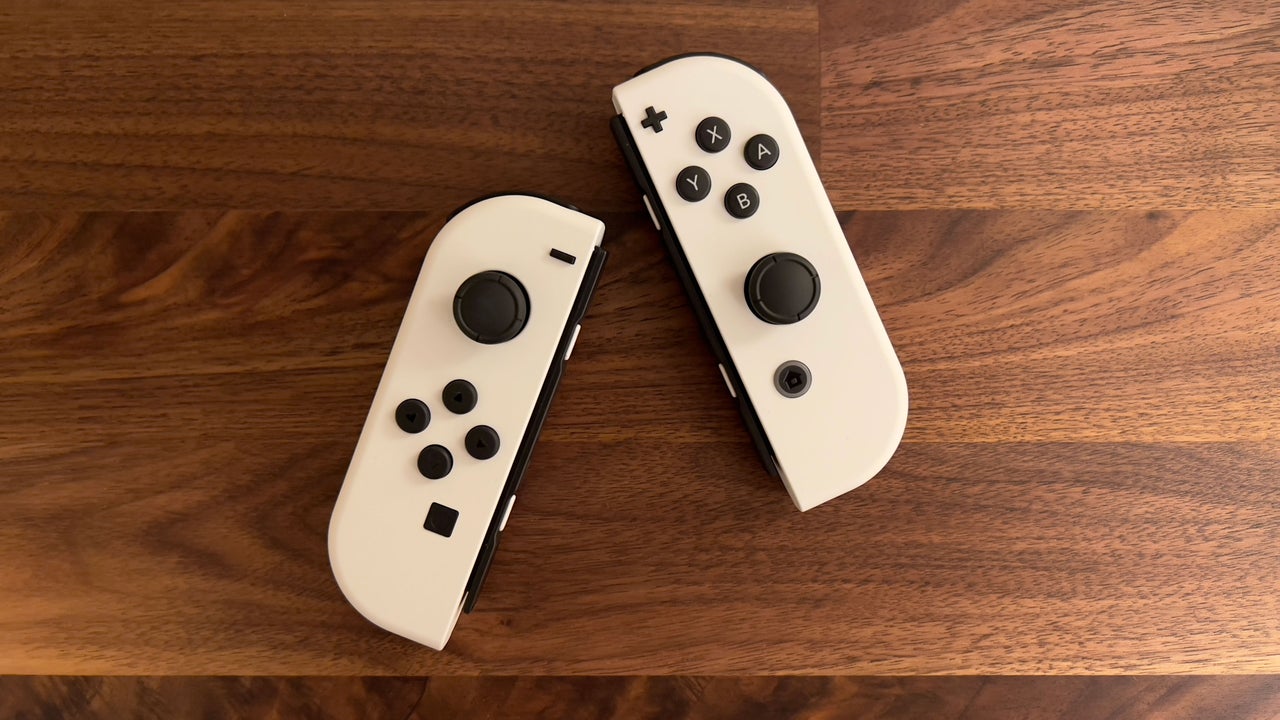 The Nintendo Switch’s Joy-Con drift issue is caused by a fundamental design flaw according to a UK consumer group.

As reported by Eurogamer, a report from Which claims that, even after just a few months of use, the Joy-Con’s plastic circuit boards show significant wear on the joystick slider contact points. This causes Joy-Con drift, an issue that Nintendo hasn’t been able to fully address in the console’s five years on the market.

The report also criticises Nintendo’s returns and refunds policy in relation to Joy-Con drift issues, saying it should provide a refund or compensation plan for anyone who can prove they’ve bought a replacement Joy-Con since the Switch’s launch in 2017.

Nintendo disagreed that the issue is so prevalent, however, saying in response to the survey that only a small number of controllers are affected and that it’s improved the design several times since launch.

“The percentage of Joy-Con controllers that have been reported as experiencing issues with the analogue stick in the past is small, and we have been making continuous improvements to the Joy-Con analogue stick since its launch in 2017,” it said.

“We expect all our hardware to perform as designed, and, if anything falls short of this goal, we always encourage consumers to contact Nintendo customer support, who will be happy to openly and leniently resolve any consumer issues related to the Joy-Con controllers’ analogue sticks, including in cases where the warranty may no longer apply.”

Nintendo launched a Switch repair subscription service in Japan earlier this year but hasn’t yet announced a version for the U.S. or Europe.

It did open a Joy-Con drift specific repair service back in 2019 but it recently materialised that the repair centres themselves were so overwhelmed that mistakes were made when the controllers were meant to be fixed. The issue is so persistent that Nintendo has faced several lawsuits as a result of its Joy-Con malfunctions.

Ryan Dinsdale is an IGN freelancer and acting UK news editor. He’ll talk about The Witcher all day.