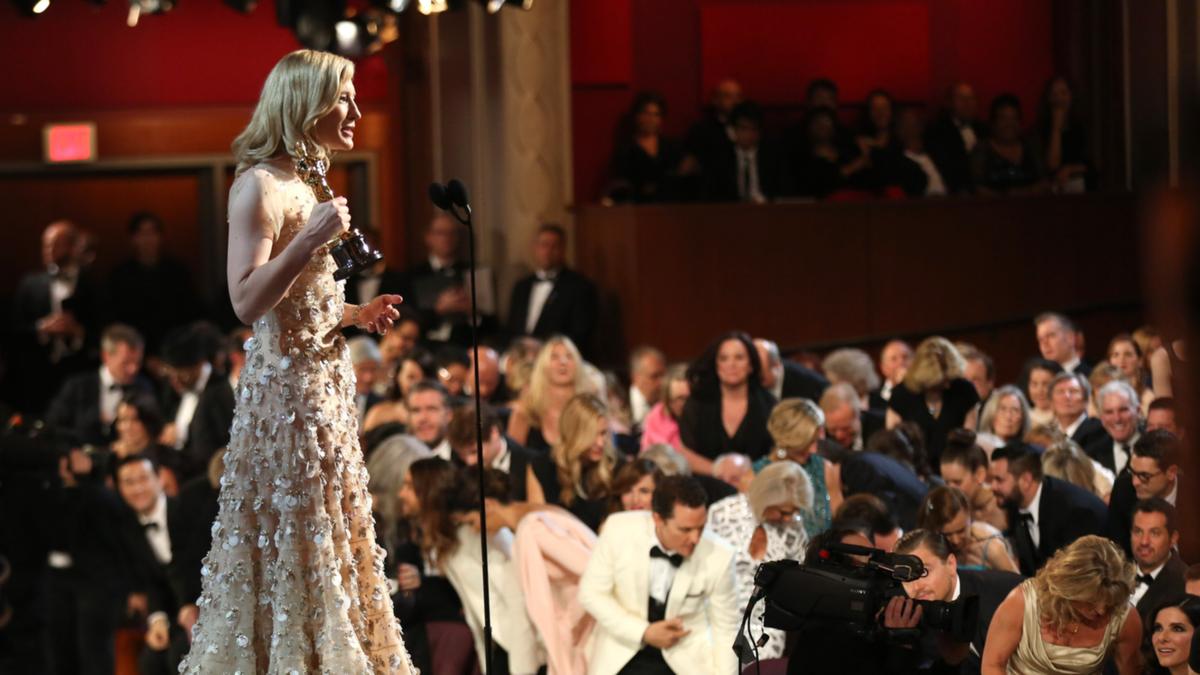 Dimension-hopping adventure Everything Everywhere All at Once has topped the list of films nominated for this year’s Academy Awards, securing 11 nominations that include a spot in the prestigious best picture race.

Others vying for best picture include Steven Spielberg’s coming-of-age film The Fabelmans, the splashy Elvis biopic and Avatar: The Way of Water, James Cameron’s blockbuster sequel that currently ranks as the sixth-highest-grossing movie of all time.

Top Gun: Maverick, Tar, Triangle of Sadness, Women Talking and All Quiet on the Western Front also are in the running.

Australia’s Cate Blanchett has been nominated for her eighth Oscar and is a high favourite to win her third for her performance in Tar.

Baz Luhrman was snubbed by the Academy missing out on a Best Director nomination for his Elvis Presley biopic Elvis.

But his wife Catherine Martin was nominated for best production design and best costume design.

Winners of the industry’s highest honours will be unveiled at a March 12 ceremony hosted by comedian Jimmy Kimmel and aired live on Walt Disney Co’s ABC network.

The Oscars and other entertainment awards shows have been struggling to attract TV viewers, particularly younger ones who spend time on TikTok and YouTube.

Winners will be voted on by the roughly 10,000 actors, producers, directors and film craftspeople who make up the Academy of Motion Picture Arts and Sciences.