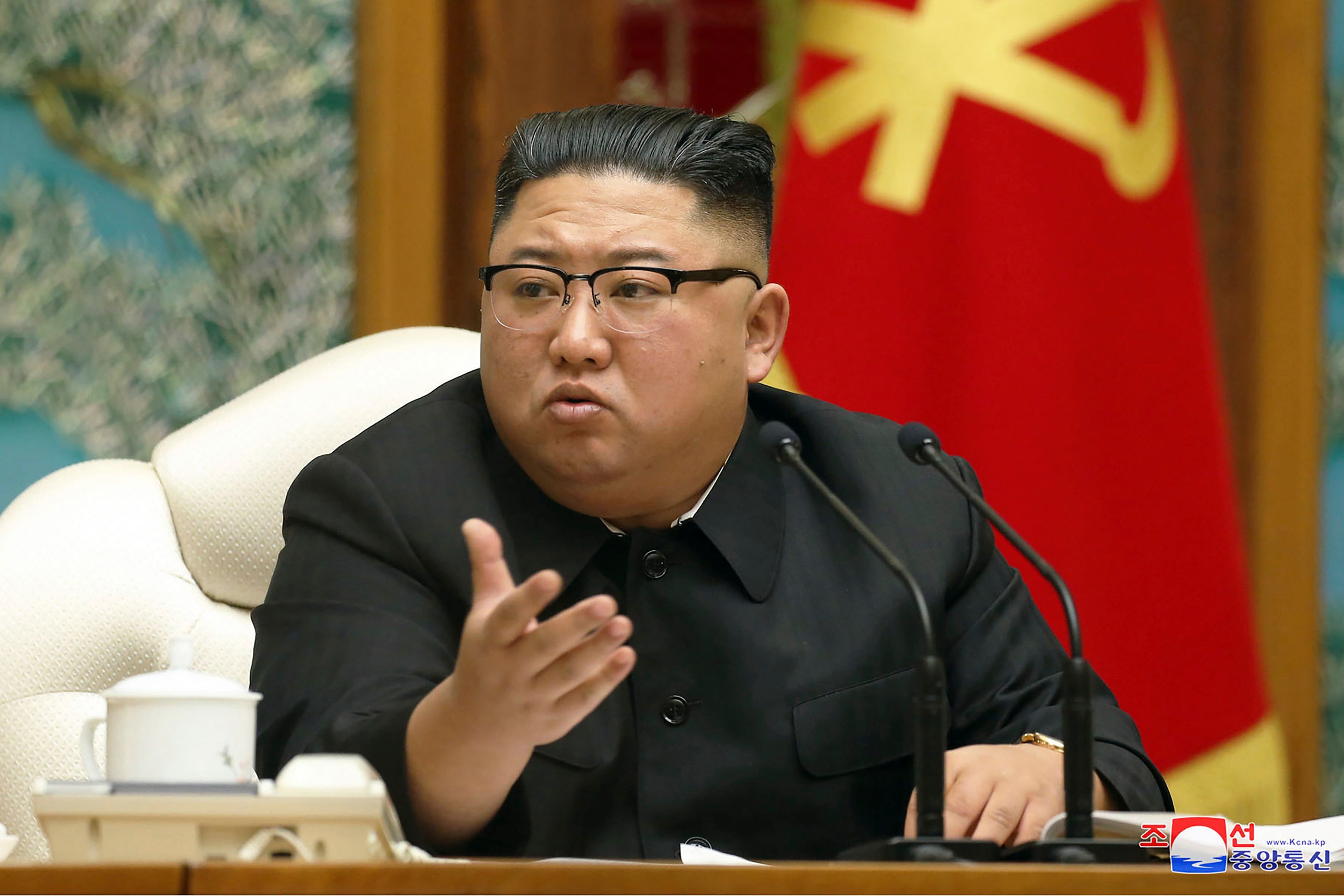 North Korea’s foreign ministry argues Japan is aiming to return to its pre-World War II status as an aggressive military power, according to the Washington Times. Japan announced plans to double its military spending last week, arguing it needs the ability to strike back at either North Korea or China in a potential attack.

“Japan’s foolish attempt to satiate its black-hearted greed – the building up of its military invasion capability with the pretext of a legitimate exercise of self-defense rights – cannot be justified and tolerated,” a foreign ministry spokesman told state media.

North Korea has long attacked Japan for the atrocities it committed throughout Asia prior to and during the world wars. The country now argues Japan seeks a return to its colonial ambitions through its alliance with the U.S.

“Today, Japan has taken a bold and historic step to strengthen and defend the free and open Indo-Pacific,” Sullivan wrote in a statement. “The new strategy reinforces Prime Minister Kishida’s deep commitment to international peace and nuclear nonproliferation and sets the stage for Japan’s leadership in 2023.”

The U.S., Japan and other allies in the Pacific have heightened focus on the region as both China and North Korea have ramped up aggression. China held unprecedented military drills simulating an invasion of Taiwan earlier this year in response to House Speaker Nancy Pelosi’s visit to the self-governed island.

Meanwhile, North Korea has fired dozens of missiles this year, even going so far as to fire one over Japan itself.

The U.S. has sought to prepare Taiwan to defend itself in response, a difficult mission given the volume of military aid the U.S. is already sending to Ukraine.

Congress appears poised to approve an $858 billion Pentagon budget for 2023 in a push to refill the Defense Department’s weapons stores following massive withdrawals this year.

“We went through six years of Stingers in 10 months,” Raytheon CEO Greg Hayes told the New York Times last week. “So it will take us multiple years to restock and replenish.”