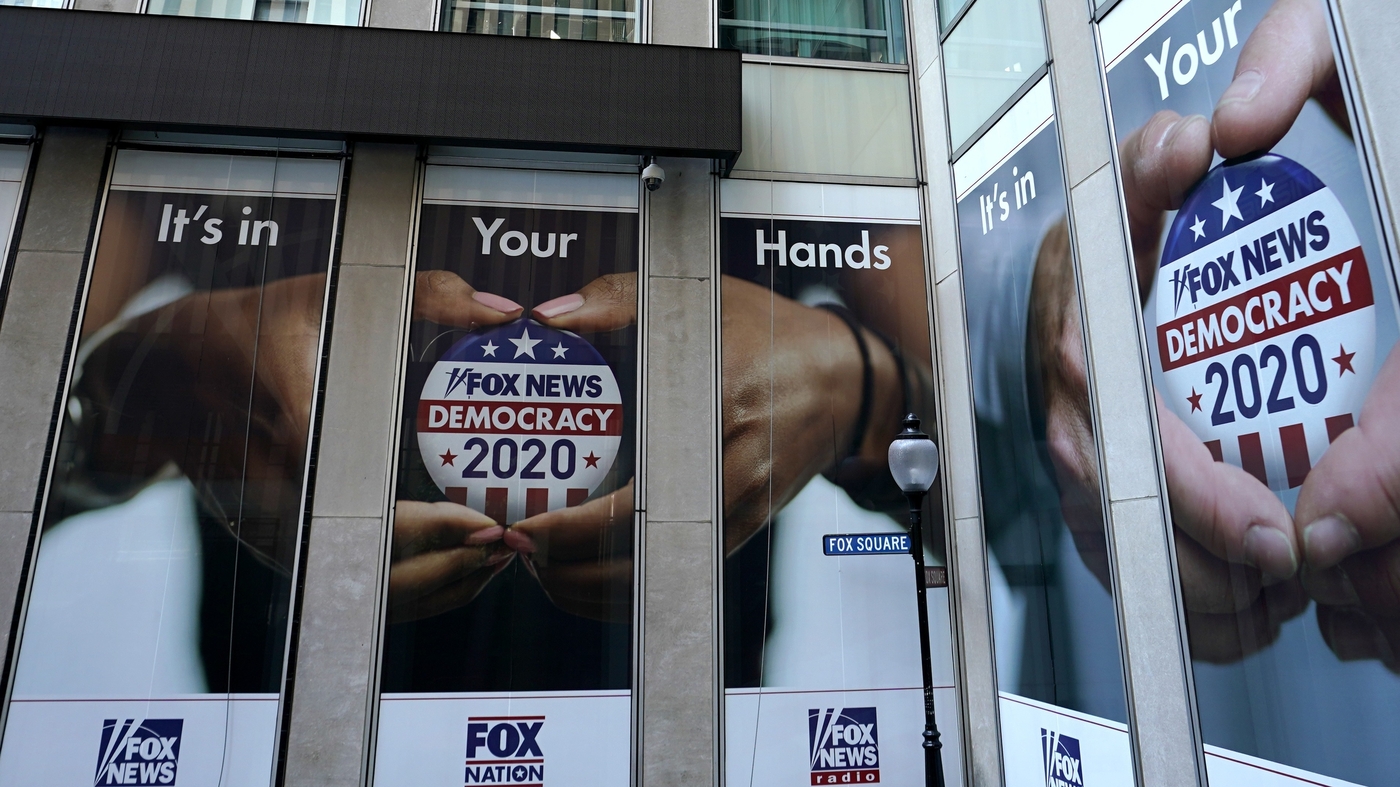 Lawyers for NPR News and The New York Times have jointly filed a legal brief asking a judge to unseal hundreds of pages of documents from a $1.6 billion defamation lawsuit filed by an elections technology company against Fox News.

“This lawsuit is unquestionably a consequential defamation case that tests the scope of the First Amendment,” the challenge brought by the news organizations reads. “It has been the subject of widespread public interest and media coverage and undeniably involves a matter of profound public interest: namely, how a broadcast network fact-checked and presented to the public the allegations that the 2020 Presidential election was stolen and that plaintiff was to blame.”

Dominion Voting Systems has sued Fox and its parent company over claims made by Fox hosts and guests after the November 2020 presidential elections that the company had helped fraudulently throw the election to Joe Biden. Those claims were debunked — often in real time, and sometimes by Fox’s own journalists. Dominion alleges that much potential business has been disrupted and that its staffers have faced death threats.

Fox argues it was vigorously reporting newsworthy allegations from inherently newsworthy people – then President Donald Trump and his campaign’s attorneys and surrogates. Fox and its lawyers contend the case is an affront to First Amendment principles and that the lawsuit is intended to chill free speech. NPR has asked both sides for comment and will update this story as they reply.

The legal teams for Dominion and Fox filed rival motions before Delaware Superior Court Judge Eric M. Davis earlier this month: in Dominion’s case to find that Fox had defamed the company ahead of the April trial, in Fox’s to dismiss all or much of the claims.

Those motions contained hundreds of pages of documents cataloguing the findings from the so-called “discovery” process. They will draw upon hours of testimony from scores of witnesses, including media magnate Rupert Murdoch as well as expansive searches of texts, emails, internal work messages and other communications and records from figures on both sides.

Previous revelations have offered narrow windows on the operations inside Fox after the election: a producer beseeching colleagues to keep host Jeanine Pirro from spouting groundless conspiracy theories on the air; primetime star Sean Hannity’s claim under oath he did not believe the claims of fraud “for one second” despite amplifying such allegations on the air; Fox News Media CEO Suzanne Scott’s pleas “not to give the crazies an inch.” The motions sought by the two news organizations would yield far more information.

In the joint filing, NPR and The New York Times note they do not know the contents of the materials and therefore do not know whether there are instances in which public disclosure could do either side harm. They therefore ask Judge Davis “to ensure the parties meet their high burden to justify sealing information which goes to the heart of very public and significant events.”

The documents will help the public determine “whether Defendants published false statements with actual malice and whether the lawsuit was filed to chill free speech,” reads the filing by attorney Joseph C. Barsalona II, for the Times and NPR. “Accordingly, the interest in access to the Challenged Documents is vital.”

Disclosure: This story was written by NPR media correspondent David Folkenflik and edited by Senior Business Editor Uri Berliner. Karl Baker contributed to this article. Under NPR’s protocol for reporting on matters involving the network, no corporate official or senior news executive read this story before it was posted.