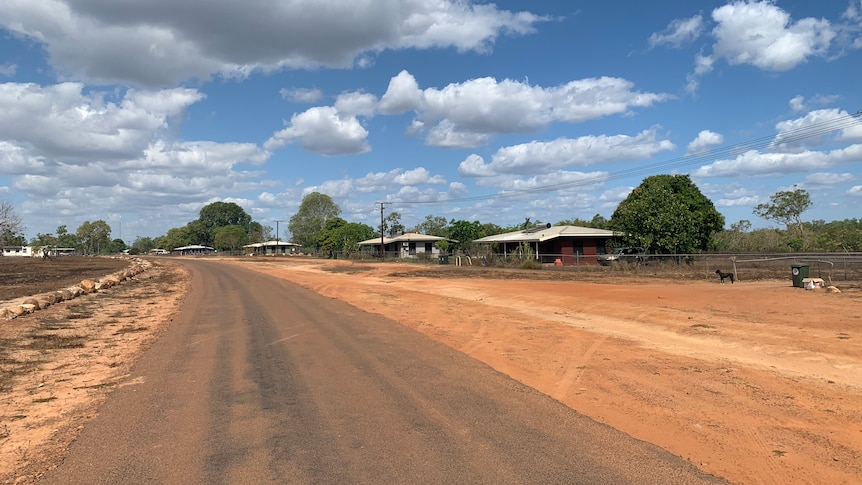 Two people including a 15-year-old boy have been treated for suspected gunshot wounds following unrest in a remote Top End community, according to NT Police.

Extra officers have been sent to the community of Peppimentari, which is near Wadeye and about 320 kilometres south-west of Darwin.

Police said local officers had responded to multiple reports of “disturbances, armed persons and incidents of dangerous driving” in the community late yesterday.

“Upon arrival police discovered a 15-year-old youth who was bleeding from a shoulder wound,” a statement issued on Thursday read.

“A second suspected firearm victim, a 21-year-old male, was later discovered with a minor elbow injury.”

They said both victims were treated at remote community health clinics.

Officers from the Territory Response Group (TRG) tactical unit, detectives and forensic officers have arrived in the community, police said.

In September, a man died after being struck by an arrow in Peppimenarti, following months of unrest in the community.