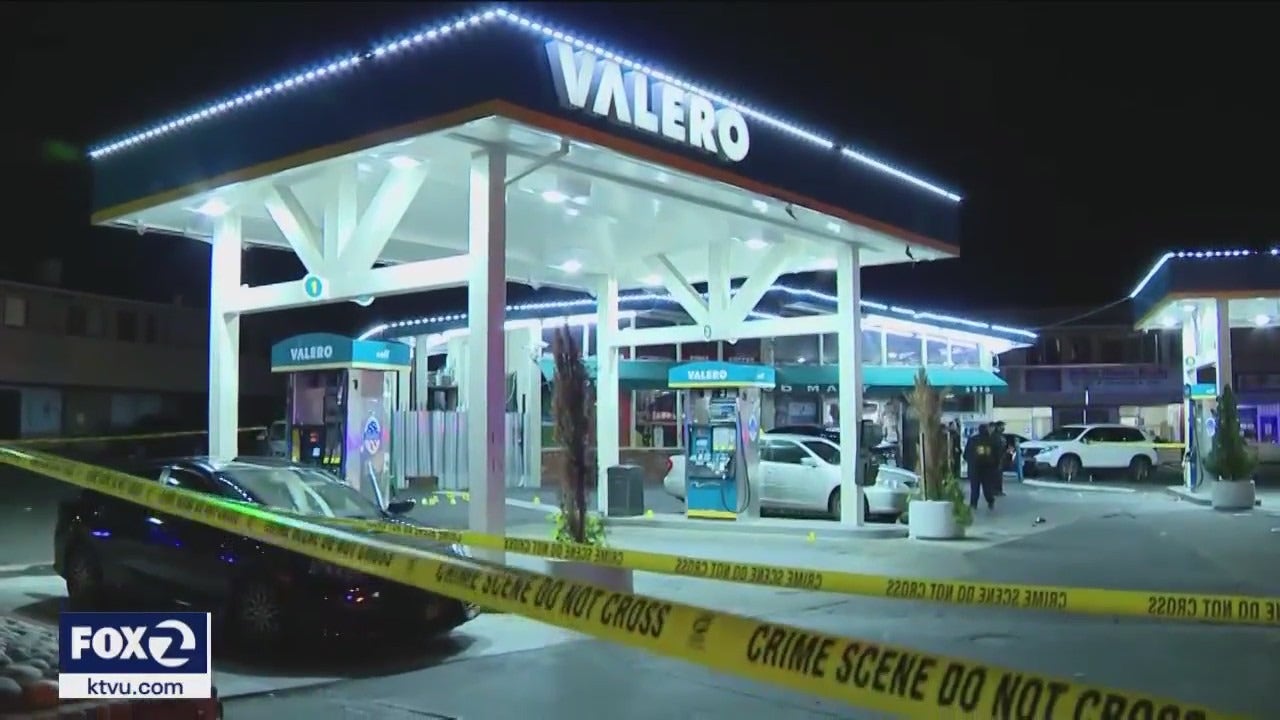 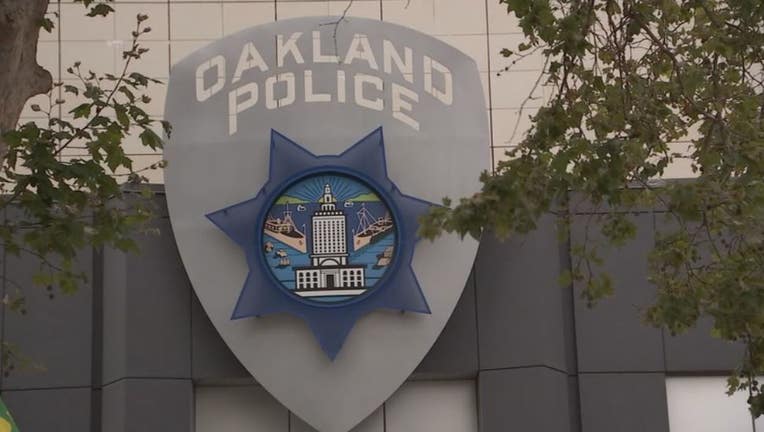 OAKLAND, Calif. – Oakland police confirm eight people were shot and one was killed Monday evening at a gas station at Seminary Avenue and MacArthur Boulevard.

The shooting happened just before 6 p.m. Family members at Highland Hospital identify the victim who was killed as 18-year-old Mario Navarro.

Some witnesses told police the gunfire erupted during the filming of a music video.

There was no immediate information on the circumstances that led up to the shooting. Police did not say if there were any arrests or possible suspect information.

Police said they were notified of the shooting due to ShotSpotter activity. Investigators are looking at the possibility that a music video was being recorded at the time of the shooting.

Police said the other seven gunshot victims are expected to survive.

One woman said her sister is among those who were shot. Investigators collected evidence from two cars that may have transported the gunshot victims to the hospital.

“It’s really disheartening and difficult, you know, to deal with, but, you know, again, we’re relying on community support to help solve this incident.

Police investigators said multiple people fired their guns, possibly from across the street.

One relative said the teen killed had graduated from high school last year.

“He was really sweet, he was a really, like, he kinda liked music, but he was not like a really bad person. He was good,” said Olga Navarro, the homicide victim’s cousin.

Oakland police said on social media prior to this fatal shooting that they were investigating five homicides so far in 2023.

This is a breaking news story. A reporter is working to gather the latest details for the 10 o’clock news.