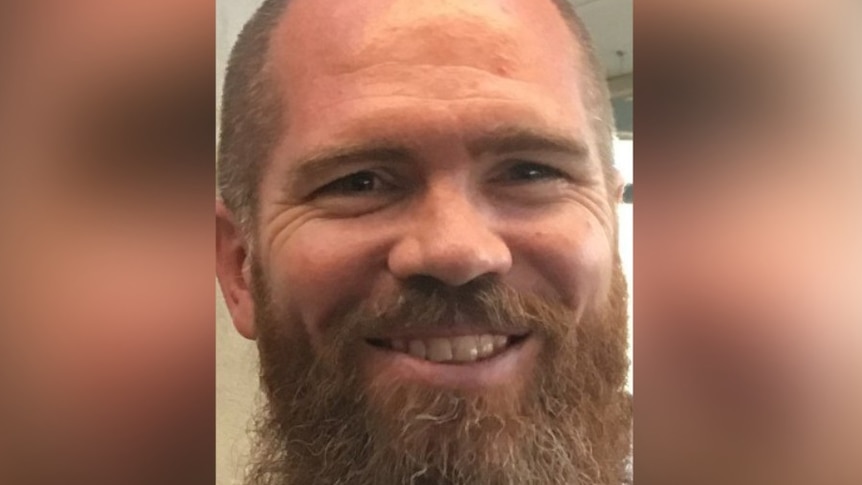 Police took a statement about former school principal Nathaniel Train in connection with weapons offences and a COVID-19 border breach almost eight months before he was involved in shooting dead two constables and a neighbour.

The officers were responding to a missing person’s report about Nathaniel and did not appear to be expecting any trouble when they came under fire after entering the property occupied by the trio at Wieambilla on the Western Downs.

Police Commissioner Katarina Carroll said a risk assessment had been done and the officers were “comfortable going to this job as a BAU [business as usual] job”.

This was despite information having been given to Queensland police months earlier about Train’s possession of firearms and breaching of the Queensland border in the Goondiwindi region in December 2021.

During the incident he was suspected of illegally dumping the weapons in floodwaters before travelling north into Queensland with other weapons.

The ABC has confirmed that as part of enquiries, Goondiwindi police took a statement on April 29 that clearly identified Train as being involved in the incident.

The statement taken by a Goondiwindi general duties officer, and sighted by the ABC, noted that Train had identified himself by name and said he was the principal of Walgett State School.

It was given by a resident who had given Train a lift through floodwaters to nearby Talwood on December 17 last year.

The resident also revealed Train was travelling with weapons and had borrowed his phone to make a call.

During the call, the resident stated Train had spoken in a code which involved a morse code-type scenario saying “dot dot, dash dash”.

Weapons suspected of being dumped by Train

The ABC has revealed that last December Train walked away from the LandCruiser he used to cross over the border after swamping the engine in floodwaters near Talwood.

The four-wheel drive was then left abandoned on a local farmer’s property for nearly a year until police seized it on Monday and impounded it at the Goondiwindi police station.

Weapons suspected of being dumped by Train, that were found next to where he swamped the vehicle, were given to police some days after the border breach occurred and when the flood subsided.

An image of the dumped weapons seen by the ABC shows them to be two rifles and a shotgun. One of the rifles is camouflaged and has a telescopic sight.

A licence would have been necessary for legal possession of the firearms in Queensland or New South Wales.

The farmer of the property where Train crossed the border said Train told farm workers who helped tow the car out of the water that he was an “anti-vaxxer” and “couldn’t see his family in Queensland”.

He crossed Queensland’s land border days after it reopened to fully vaccinated travellers.

Police have not provided any detail about the border breach and illegal disposal of firearms.

Earlier this week a spokeswoman said it was inappropriate to comment while the matter is being investigated and out of respect for the sensitivities of the families involved.

She said Ethical Standards Command was leading a major investigation into the incident.

“This is a complex and thorough coronial investigation overviewed by the Crime and Corruption Commission and will be reported to the State Coroner,” she said.

Police Minister Mark Ryan also said he could not provide any details of Train’s border breach incident or whether the officers who acted on the missing person’s report were aware of it.

“I’ve received a number of briefings in the past week, but in particular, any specific matter of the investigation I can’t comment [on] publicly.”

“There are processes to go through. All the facts have to be ascertained.

“The matter is before the coroner.”

The ABC contacted QPS on Tuesday about the Talwood resident’s statement being given eight months before and what happened with their enquiries.

A QPS spokesperson said they had previously provided a statement and “were unable to make any comment any further at this stage due to the investigations underway”.