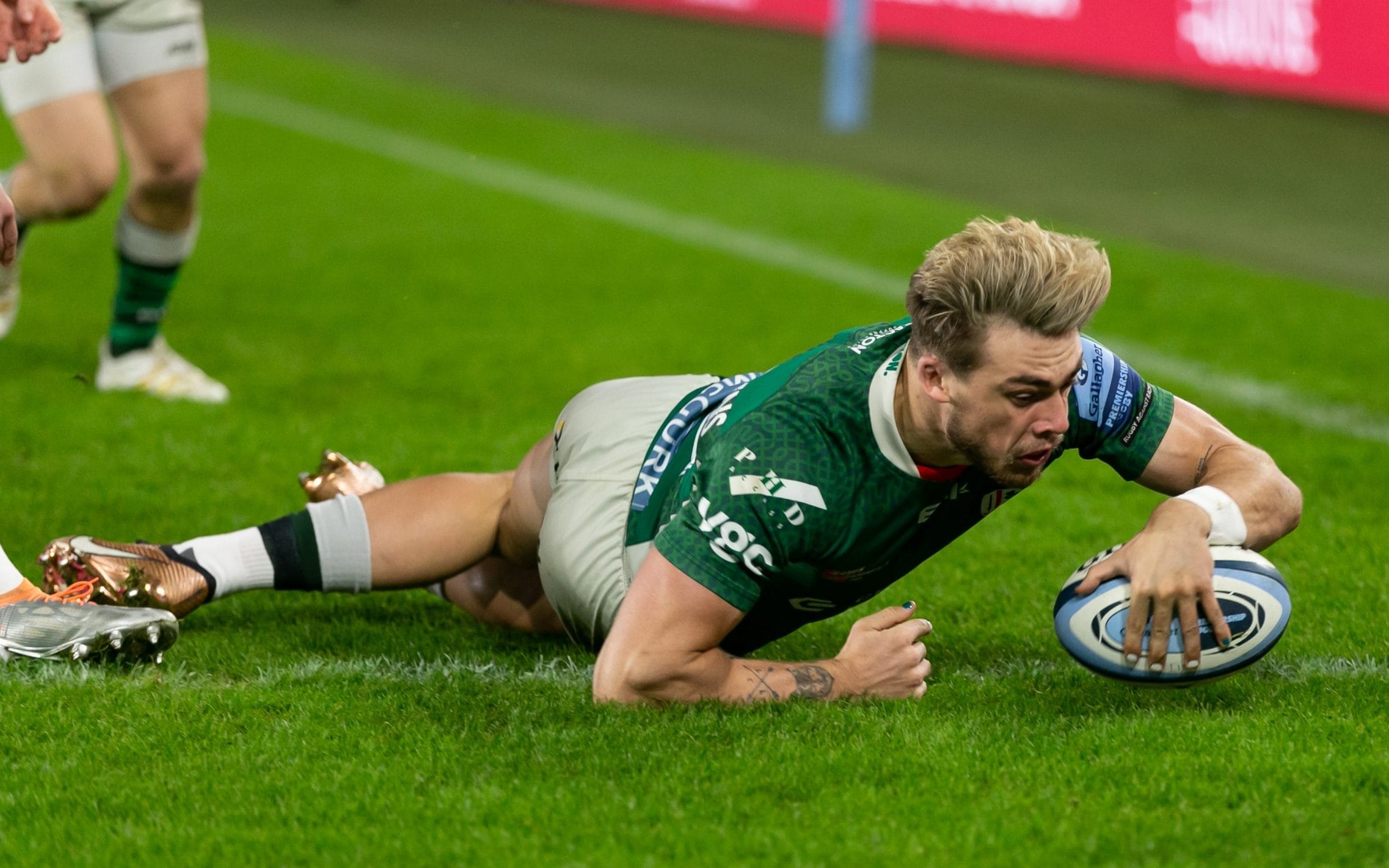 Steve Borthwick extolled the virtues of the Gallagher Premiership upon his unveiling as England head coach this week and chose a compelling game for his first watching brief as a spirited London Irish belied their lowly league position to trip up table-topping Saracens in Brentford.

Amid a flurry of cards, including reds to Adam Coleman and Ben Earl within the first half hour, there was plenty for Borthwick to ponder as the Exiles triumphed 29-20. Tom Pearson, the marauding back-rower, and Ollie Hassell-Collins were exceptional for the hosts, and must be under consideration for England spots in next year’s Six Nations. If Borthwick wants to breathe life into the squad, this intrepid pair would not let him down. Given Hassell-Collins has been linked strongly with a move to Leicester Tigers next summer, one senses that the England boss is already a big fan.

Saracens were chasing a 10th consecutive victory to begin the Premiership season, though their week had been soured already. Theo McFarland, their superb Samoa international, is understood to have suffered a ruptured anterior cruciate knee ligament in a training accident and is likely to miss the remainder of the campaign. In happier news, Nick Isiekwe returned for his first appearance of the season. But Saracens struggled for impetus throughout an action-packed first half.

Ben Loader sparked the Exiles immediately, striking a delicate grubber that forced Alex Goode to carry over the touchline. Hassell-Collins, who had been in pursuit, scored from the ensuing lineout, brushing off Owen Farrell in an assured finish from close range. Paddy Jackson converted and Irish continued to impress, with Tom Pearson prominent, despite losing Will Joseph to injury.

It took Farrell’s penalty in the 15th minute, after So’otala Fa’aso’o had failed to roll away from a tackle on Billy Vunipola, to open the Saracens account. But then Coleman saw red after clattering into Woolstencroft. Matthew Carley needed just a single replay to adjudge that the tackle, which crunched its victim’s face and required him to leave on a stretcher after a long delay, deserved a sending-off. Coleman is a repeat offender. Remarkably, he was sent off in both meetings between these clubs last season, although the second was later rescinded.

Irish kept coming, a roaming Hassell-Collins linking with Pearson to earn a penalty that was kicked by Jackson. With frustration clearly growing among the visitors, Carley penalised them for dissent and warned Farrell about his side’s behaviour. Loader and Hassell-Collins combined again soon afterwards, the latter cutting back and offloading to Juan Martín Gonzalez. Though that attack broke down, the Irish scrum was also on top and laid on three more points for Jackson.

In a performance growing more calamitous, Saracens lost Earl for what was deemed to be a shoulder-charge on a stooping Pearson. Jackson pushed the lead out to 16-3. On the stroke of half-time, Irish conceded an elementary breakdown penalty inside their own 22. Saracens went to the corner and seemed to have salvaged some momentum as Kepeli Pifeleti shunted over. A scuffle in the aftermath, however, presented the Exiles with a penalty to end the first period. Jackson was on target from halfway. Anything less than a nine-point lead Irish would have felt unfair.

Pearson swooped for a breakdown turnover to begin the second half, but Saracens looked more purposeful. Just when the Irish defence appeared to be gaining confidence, a Daly grubber found space. Lucio Cinto fumbled and Sean Maitland pounced to score. Billy Vunipola then intercepted Jackson and rumbled up-field, kicking ahead to keep Irish tied down.

The Exiles held firm and scored next as Jackson slotted his fifth penalty but were rapidly compromised further. Rory Jennings and Rob Simmonds, following a high tackle and a maul offence, were shown yellow cards. Still Saracens found the going tough. Pifeleti was held up over the try-line and then Hassell-Collins helped win a turnover on the back of his heavy tackle on Jackson Wray before Nick Tompkins kicked out on the full.

Simmons and Jennings returned without their opponents adding a point against in nine minutes against 12, though a jackal from Billy Vunipola allowed Farrell to strike Saracens to 22-20 behind. Fittingly, a lost lineout sealed the fate of Mark McCall’s men. The ball made its way to Pearson, who tore 40 metres up the pitch. On the next phase, Chandler Cunningham-South sealed victory by powering over.