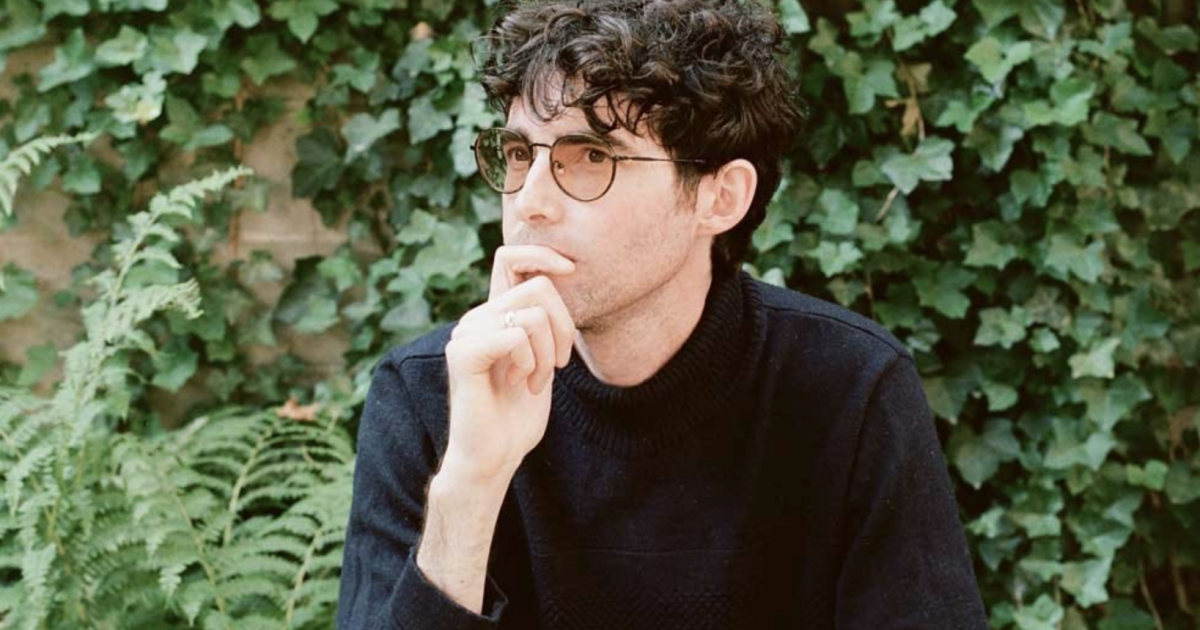 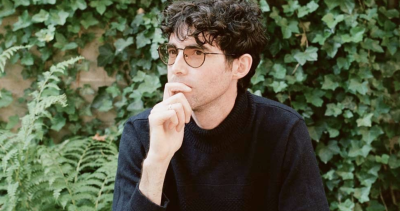 Want to get our stories Straight to your inbox (see what we did there)? Sign up for our newsletter here.

To quote Marlon Brando as Colonel Walter E. Kurtz in Apocalypse Now, “The horror. The horror. The screaming, what the hell am I doing with my life, horror?”. The doubly horrifying thing being that such personal reveries tend to come on at times when you’d rather be doing other things. Like, you know, sleeping instead of lying there in a cold, existential-crisis sweat.

First, let’s take a second to clear something up: we made up the part about “what the hell am I doing  with my life?”, but while Col. Kurtz never pondered that in the Cambodian jungle, Christ Jesus knows we certainly have here in East Van. And, admit it: unless you’ve living a dream that would make Brad Pitt, Jeff Bezos, and Oprah Winfrey six shades of jealous, you have too.

Some people have it all figured out. The rest of us have what might charitably be described as “moments”, the worst of them often coming when the world is at its quietest—except for in your head.

Yukon Blonde frontman Brandon Wolfe Scott can evidently relate as he gets ready for the release of a new solo record, titled Slow Transmission, this March.

That he’s got his share of self-doubts is made clear right off the top of the album’s first single “In Stride”, which sounds made explicitly for rainy West Coast Sundays, late-night drives on deserted blacktop highways, and staring at the rolling waves somewhere on the edge of the world. (Hello, grey-skies Tofino.)

The song’s opening lines—“You only come for me at night/In a form that I can’t see”—say plenty about Scott’s mental state during the off days.

Still, he’s happy to elaborate on things with this description of “In Stride”: “When I hit my mid-30s there were a few aspects of my life that were causing me a great deal of anxiety and as a result, I started to struggle with sleep. I am regularly up at 3 a.m. on the dot, wide awake with my mind spinning for hours on end. I wanted this song to encompass that feeling of being stuck in your own thoughts with a fear of what tomorrow might bring.”

As for the dream-fever video—which looks like it was run through both the Sakura and ‘70s filters on the 8mm app?

“I wanted a video concept that portrays the feeling of unrest from insomnia and the constant loop of thought patterns when dealing with sleepless nights,” Scott notes. “Through repeating images of myself holding a super 8 camera and observing the viewer, I am conveying the feeling of an out-of-body experience, running from the fear of the unknown. This was shot on my Minolta XL401 super 8 camera using Kodak Ektachrome film, a medium I find compelled to work with. Although new footage, the vintage aesthetic creates a seamless personal background to the collages and overlay images of the archival footage.”

So the next time you’re laying there at 3 a.m., “The horror, the horror” running through your head on an audio reel that seems to have no end? Take solace in the likelihood that, somewhere, Brandon Wolfe Scott is laying there awake too, the message being you are not alone. And that maybe, everything will be okay. Even when it seems like it won’t be.