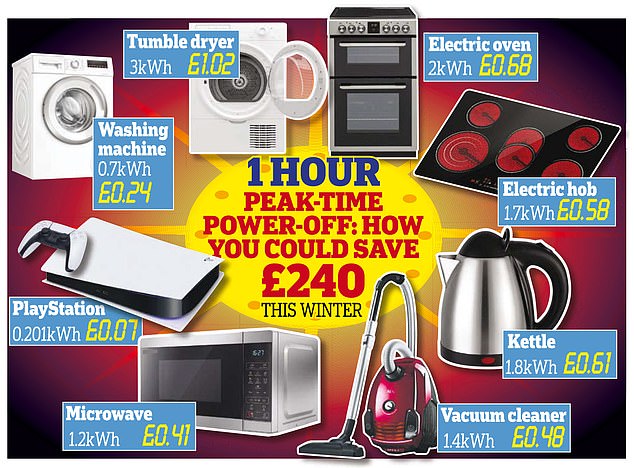 One million families win cash back from electricity switch-off: Homeowners rush to join power-saving scheme that pays people to turn off their appliances and lights

By Sean Poulter and Daisy Graham-brown For The Daily Mail

Households have rushed to sign up to a scheme that pays them to turn off washing machines, ovens, dishwashers and even the lights.

As many as one million are thought to have taken part in a mass electricity switch-off last night with a similar figure expected today.

Demand to take part has been so high some energy companies are turning people away as trial schemes are ‘full’.

It came as the National Grid said that the switch-off could become a feature of British life in winter.

Households have rushed to sign up to a scheme that pays them to turn off washing machines, ovens, dishwashers and even the lights 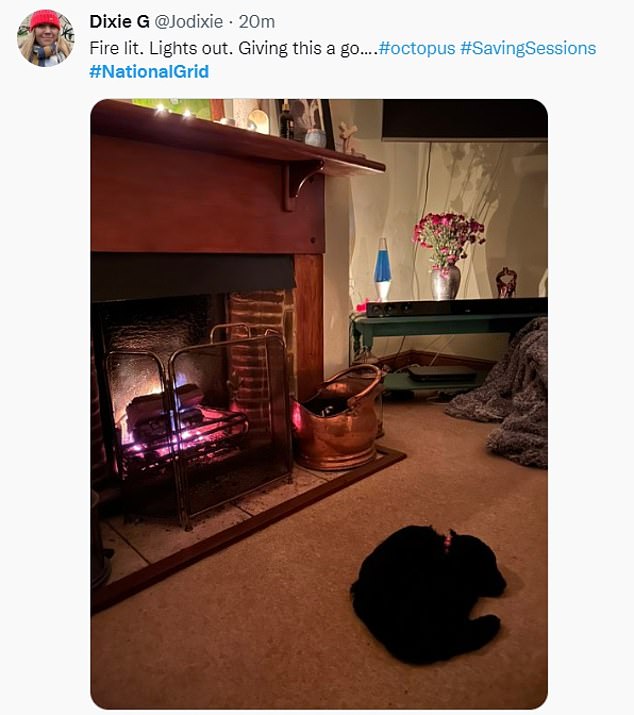 It went live on a national scale last night when people were asked to reduce their electricity use for one hour, between 5pm and 6pm 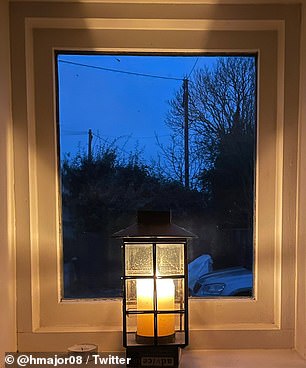 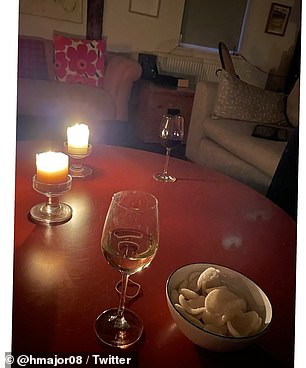 Britain’s biggest energy firms, including Octopus, British Gas and E.on, have run a series of trials under the scheme, which is operated by National Grid ESO

The Demand Flexibility Service (DFS) is a voluntary scheme where households can be rewarded with cash for reducing electricity use at peak periods.

The scheme is open to homes with smart meters who agree to cut their usage at peak times.

How can I join?

If eligible, you’ll receive an email from your electricity supplier. You’ll be notified the day before each DFS period so you can opt in or out.

It will usually be a one or two-hour time slot, from 4pm to 7pm, in winter.

You have to reduce your normal consumption by around 30 per cent. The easiest way is by not using things such as washing machines, dishwashers and cookers. Light bulbs and TVs use very little energy – so you don’t need to sit in the dark or avoid watching TV.

What can I save?

Customers can typically earn around £2-£3 for every kWh of electricity they save below their own household’s target, which is assessed by the supplier. Over an hour’s session, most would save around £4, but heavy users could save £20. This is paid via a deduction from energy bills.

A total of 26 firms, including British Gas, E.on, OVO energy and Shell.

Data from the first two tests found households cut usage by 35 per cent more than expected.

Britain’s biggest energy firms, including Octopus, British Gas and E.on, have run a series of trials under the scheme, which is operated by National Grid ESO.

It went live on a national scale last night when people were asked to reduce their electricity use for one hour, between 5pm and 6pm.

It will be triggered again for 90 minutes this afternoon between 4.30pm and 6pm. The cold weather has driven up the demand for electricity to heat homes.

However, a lack of wind has reduced the amount of renewable energy available to electricity suppliers.

The National Grid has put coal-fired power stations on standby as they may be needed to keep the lights on at periods of high demand.

The scheme aims to save energy without resorting to drastic actions such as blackouts. In general, participants are asked to cut their energy by 30 per cent compared with normal peak usage, for a cash reward.

In trials, most have made a modest saving of around £4 per one-hour session, but the top 5 per cent of normally heavy users have been able to save over £20.

It is estimated some users could save £240 over 12 of the sessions.

Octopus has increased the reward for its customers by 50 per cent to £3.37 per kWh of energy saved.

As a result, users would typically save around £5.50 but potentially as much as £30 per session. One participant will even win a £500 bonus in a customer lottery.

A spokesman said: ‘If you live in a large multiple-person household and normally use a lot of energy at 5pm, turning off your oven, microwave or TV is probably going to save you quite a lot of money. But we are not encouraging people to live by candlelight.’

Phil Hewitt, of energy consultancy EnAppSys, said offering people money to cut energy use was cheaper for the National Grid than firing up a mothballed power station.

National Grid ESO’s Craig Dyke was asked if it could become a feature of British life each winter.

He replied: ‘It’s something we strongly believe in. This is the start of something much, much bigger.’