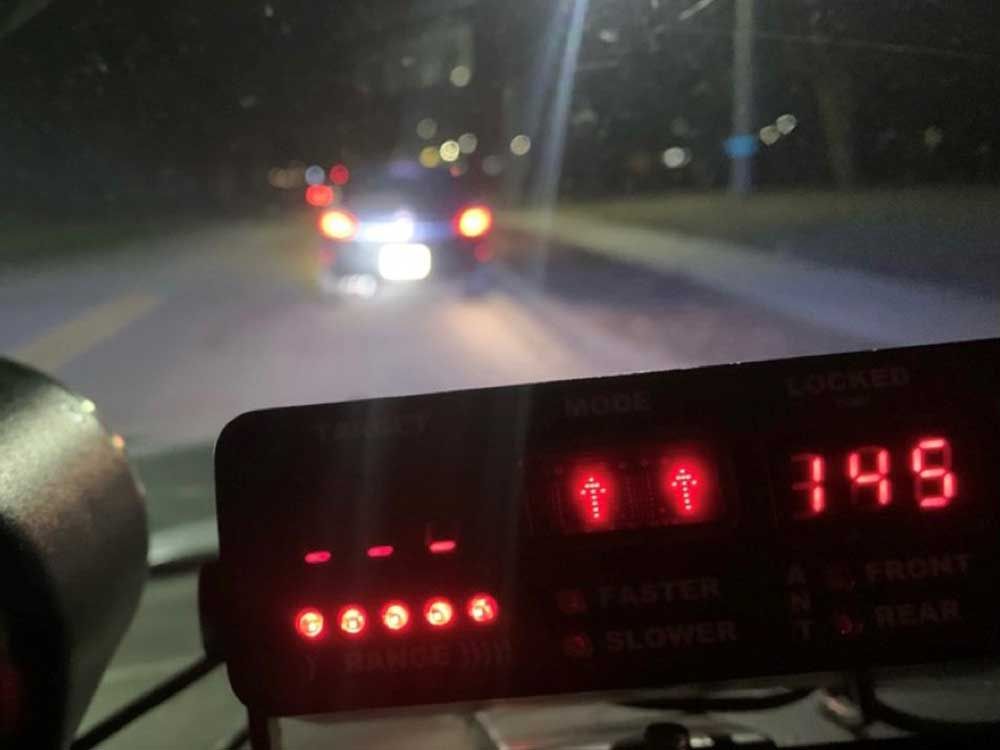 From a Kingsville teen who more than doubled the speed limit to a Leamington driver who left the scene of a collision, Essex County OPP were kept busy last weekend with multiple charges of stunt driving and impaired driving.

Three egregious speeding incidents happened overnight between Jan. 21 and 22 in the areas of Kingsville and Tecusmeh.

About three hours later, another OPP officer clocked a different vehicle reaching a speed of 165 km/h in an 80 km/h zone on Highway 3 in Tecumseh.

The driver was a 40-year-old Leamington resident who was also found to have cannabis in open packaging inside the vehicle.

Next, just before 4 a.m., OPP stopped a vehicle that reached a speed of 147 km/h in an 80 km/h zone on Highway 3 near Graham Sideroad in Kingsville.

The vehicle had a 35-year-old Kingsville driver.

All three drivers were charged with stunt driving under the Highway Traffic Act, automatically making them subject to 30 days of licence suspension and 14 days of vehicle impoundment.

The impaired driving charges were related to two separate traffic stops in Leamington — one during the early hours of Jan. 21 on Johnson Avenue, one on the night of Jan. 22 on Oak Street East.

The Jan. 22 stop involved a 47-year-old Leamington driver who left the scene of a collision with another vehicle on Oak Street East.

The collision occurred around 8:35 p.m. Police located the suspect driver in a nearby private parking lot.

Following a roadside test, the driver was arrested and charged with operating a vehicle while impaired.

Both drivers are subject to 90-day licence suspensions and seven days of vehicle impoundment.