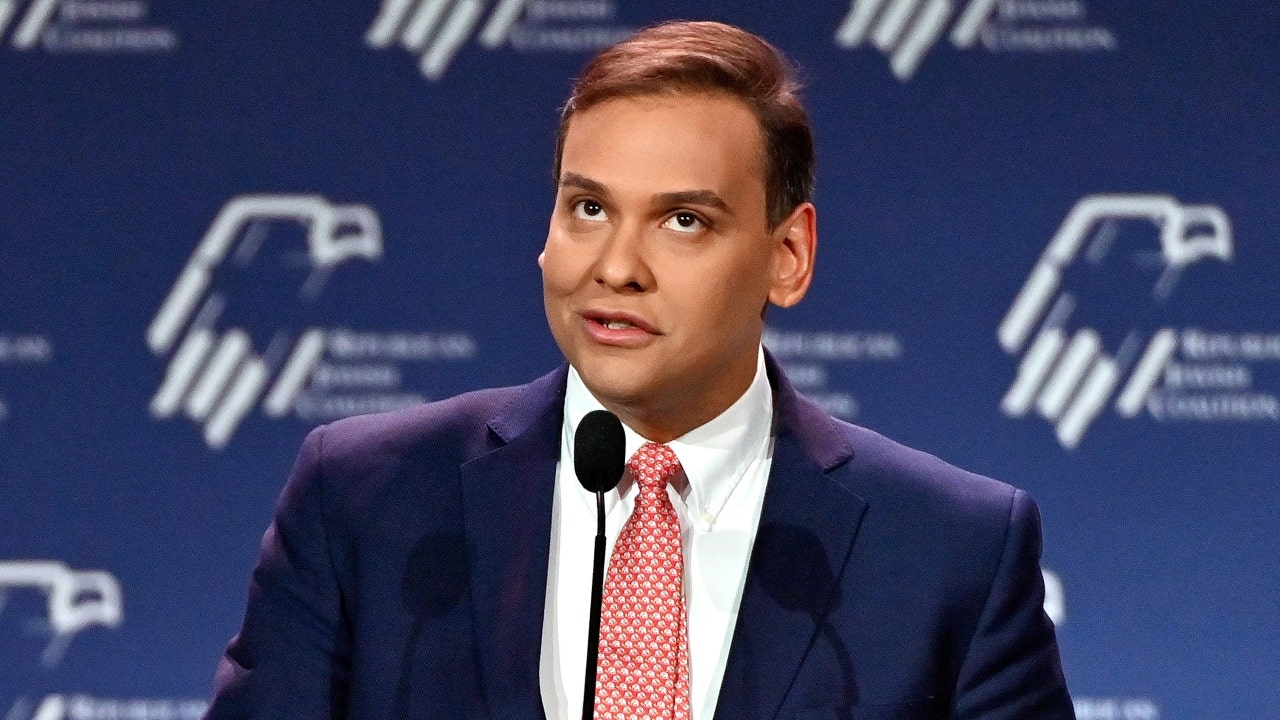 An overwhelming majority of New York voters say embattled Rep. George Santos, R-N.Y., should resign from Congress, according to a Monday poll from Sienna.

Santos is facing rising calls for his resignation as more details about his past come to light, revealing much of his resume to be a fabrication. Santos has admitted to lying about his work and education history. He is also facing federal, state, and even international fraud investigations.

A number of figures purportedly from Santos’ past have also come forward with stories of deceit and even theft.

Rep. George Santos, R-N.Y., and Rep. Matt Gaetz, R-Fla., are sworn in by Speaker of the House Kevin McCarthy of Calif., as members of the 118th Congress in Washington, early Saturday, Jan. 7, 2023.
(AP Photo/Alex Brandon)

Eula Rocharde, a drag queen who says he knew Santos during his time in Brazil, said Santos also performed as a drag queen under the name “Kitara” between 2005 and 2008.

Santos initially rejected those claims completely before acknowledging having dressed as a woman this weekend.

“No, I was not a drag queen in Brazil, guys. I was young, and I had fun at a festival. Sue me for having a life,” Santos told reporters who followed him at an airport on Saturday, according to the New York Post

Another recent incident saw a homeless veteran accused him of stealing $3,000 in fundraised cash that was meant to pay for his dog’s surgery.

Santos denied that report as well. He said he has no knowledge of the purported scheme, which involved a charity he claimed to have founded.

“Fake. No clue who this is,” Santos told Semafor when asked about the issue.

“George Santos campaign last year was a campaign of deceit, lies, and fabrication,” Nassau County GOP Chairman Joe Cairo said in a statement. “He has no place on the Nassau County Republican committee, nor should he serve public service, nor as an elected official. He’s not welcome here at GOP HQ.”