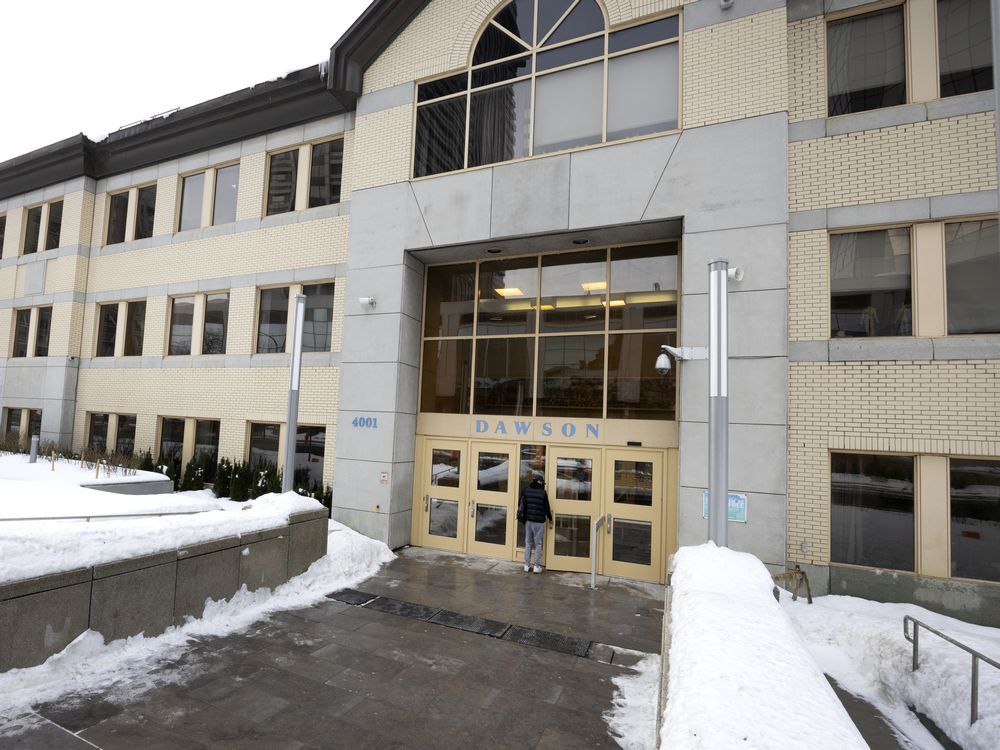 As parents of high school graduates scramble to get their hands on their children’s English eligibility certificates, Quebec’s Education Ministry still hasn’t figured out how to make the important document accessible to English CEGEPs.

The names of students who have the right to study in Quebec’s English schools are compiled in a database run by the Education Ministry.

The government’s desire to fast-track Bill 96 in English CEGEPs is causing confusion and worry among parents, who have been told their children will need to submit their eligibility certificate with their CEGEP application, due by March 1.

Dozens of parents are turning up at school board offices across the province trying to obtain a duplicate of the certificate if it’s been lost or misplaced, or apply for the document for the first time in cases in which their child attends school in French.

“People are coming out of the woodwork who never got the certificate for their children. Those people are coming in in much larger numbers,” said Michael Cohen, a spokesperson for the English Montreal School Board.

Although the Higher Education Ministry hasn’t officially informed school boards and private schools that eligibility certificates will have to be submitted with CEGEP applications by March 1, news of the policy has filtered down to parents and students through the grapevine, said Tom Rhymes, assistant director general of the Lester B. Pearson School Board.

“My admissions people are already working late,” Rhymes said in an interview this week. “We have told (the ministry) that we are late in the process. It’s bit of a step backward (asking people to submit eligibility certificates).”

Adopted last spring, Bill 96 will bring changes to the curriculum and admission policy in the English college system.

All students will be required to take more French instruction, and francophone and allophone students will have to pass a new French exit exam to graduate.

Incoming students will have to prove they’re eligible for English education in Quebec to be exempt from writing the French exam.

Directives about how Bill 96 will be implemented are changing on the fly, and in some cases have yet to be defined.

Last week, a spokesperson for the Education Ministry emailed the Montreal Gazette saying that anglophone students would not be required to resubmit their eligibility certificate when applying to CEGEP next year.

However, in a meeting last Friday, the directors general of English CEGEPs were told the certificate would be required when submitting applications, said Megan Ainscow, a spokesperson for Dawson College.

CEGEP officials were also told that priority admission of anglophone students would be delayed by one semester, until January 2024.

The government had hoped to implement new admission rules for the fall 2023 cohort, but had to push back the start date to comply with Bill 96’s legal framework.

“We ask that the government put in place an automated process, given that the ministry of education already has the required information and can transfer it to the ministry of higher education via the student’s permanent code, rather than forcing parents and students to jump through useless hoops,” the party said in a statement.

Education Ministry officials have told the Montreal Gazette that discussions are underway to allow English colleges to access the database.

In the meantime, school board officials and some private schools are recommending parents make sure they have their children’s eligibility certificates before CEGEP applications are submitted.

At the Sir Wilfrid Laurier School Board, a few dozen parents have requested eligibility certificates after seeing posts about the issue on Facebook or reading new reports about Bill 96.

“We had about 20 people last week,” said Maxeen Jolin, a communications co-ordinator at the board, which covers Laval, the Laurentians and Lanaudière.

“Most are Secondary V students who go to French high school but want to go to an English CEGEP,” she said. “Some have children who go to elementary school in French, but their parents want to make sure they have the certificate just in case something happens.”