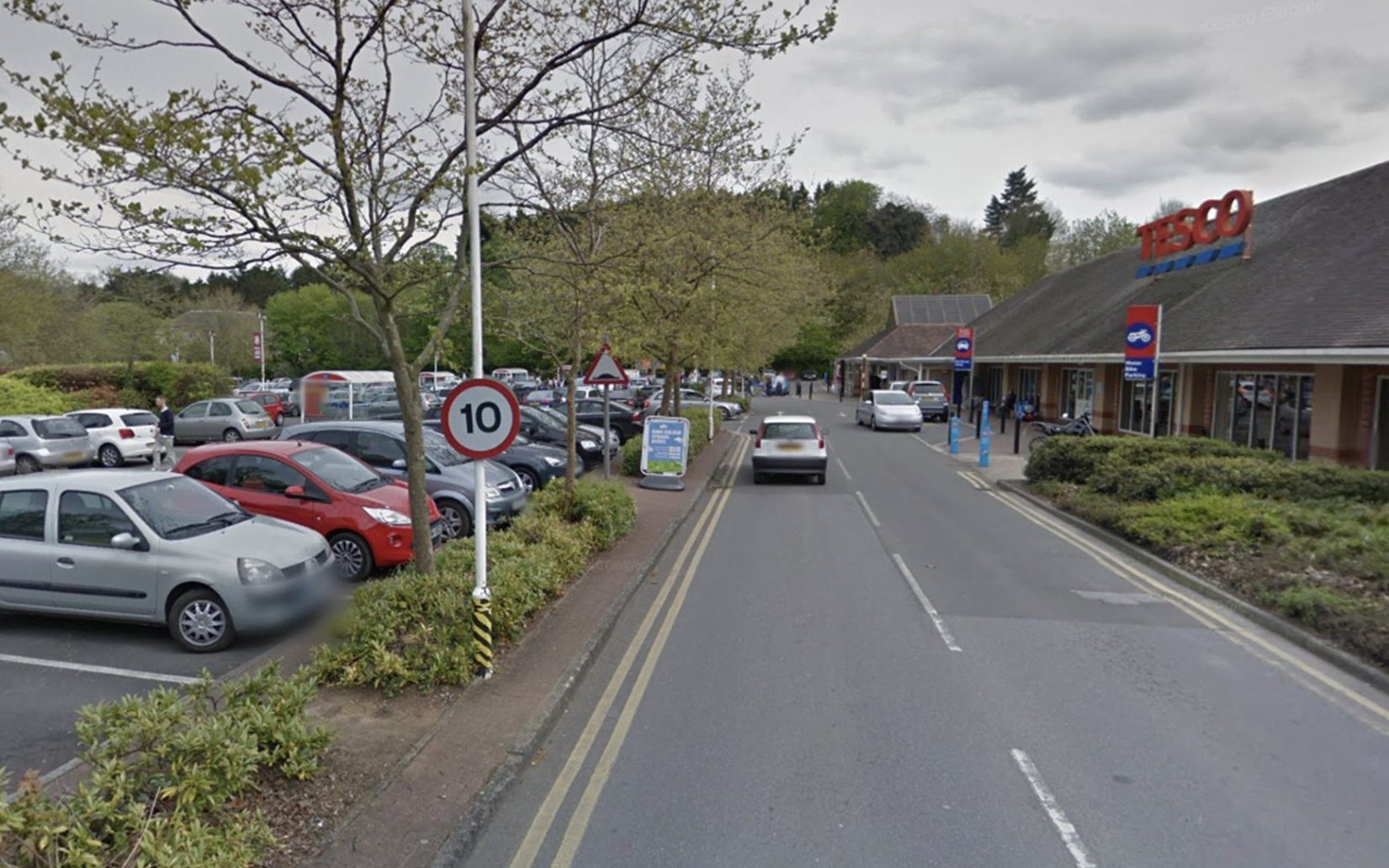 A woman has been arrested on suspicion of murder after a man in his 60s died following the suspected robbery of his mobility scooter.

Police were called shortly before 6am on Sunday to a report a man had been found unresponsive in the car park of a Tesco superstore on Stratford Road in Stroud.

The man was found without his mobility scooter and was taken to Gloucestershire Royal Hospital by paramedics, where he died later in the day.

His next of kin have been informed.

Gloucestershire Police believe the victim was the subject of a robbery and his mobility scooter, which he used as a mode of transport, was taken.

A woman from Stroud has been arrested on suspicion of robbery and murder and remains in police custody.

The force said: “Police are keen to hear from people who saw a black mobility scooter being used by anyone in the Paganhill area between around 2am and 4am yesterday… It is described as having four wheels, a basket on the front and arm rests.

“A mobility scooter, which is believed to belong to the victim, was found by a member of the public later that morning, shortly before 8am, abandoned on Bisley Old Road.

“Officers are in the early stages of a murder investigation which is being led by the Major Crime Investigation Team.

“Investigating officers are asking for anyone who lives in the area to review their doorbell cameras and CCTV to see if they have any footage of the mobility scooter or it being driven which may assist the ongoing investigation.”