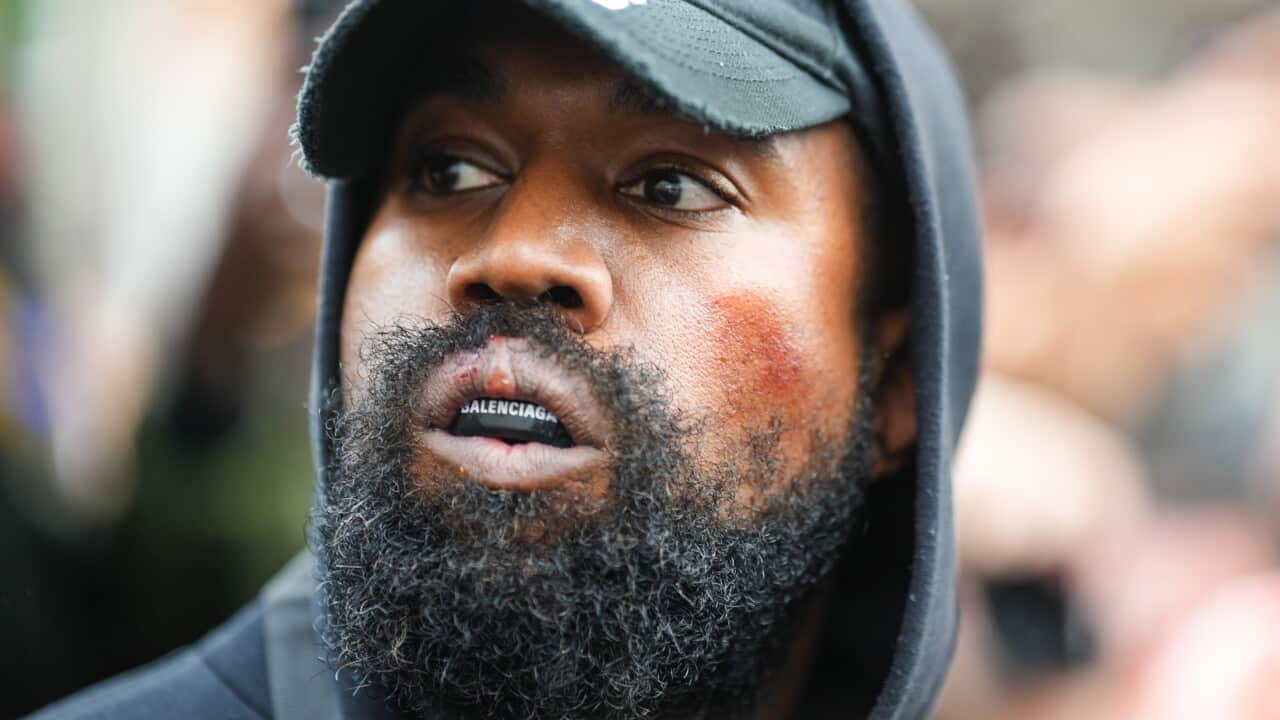 Opposition leader Peter Dutton has suggested he would bar Kanye West from entering Australia over a series of anti-Semitic tirades launched by the rapper.
West – also known as Ye – is reportedly planning to travel here this month to meet the family of his new wife, Australian Bianca Censori, in Victoria.
But Immigration Minister Andrew Giles is facing calls to block West’s entry, after a number of media appearances in which he . Speaking to Melbourne’s 3AW radio on Tuesday, Mr Dutton said the decision would be “difficult” because he did not have “all the facts in front” of him.

“But I’ve got to say, my inclination would be not to allow him in,” he said.

“His anti-Semitic comments are disgraceful, his conduct [and] his behaviour are appalling. He’s not a person of good character, and the minister has the ability to stop somebody coming into our country of bad character.

“The minister has got a lot to weigh up. But my instinct would be, if I was that decision maker, I think there are better people that we could welcome in.”
A government spokesperson said Mr Giles “cannot comment on individual cases” for privacy reasons.

“All non-citizens who enter Australia must meet, and continue to meet, requirements set out in the Migration Act, including security and character requirements,” they said. 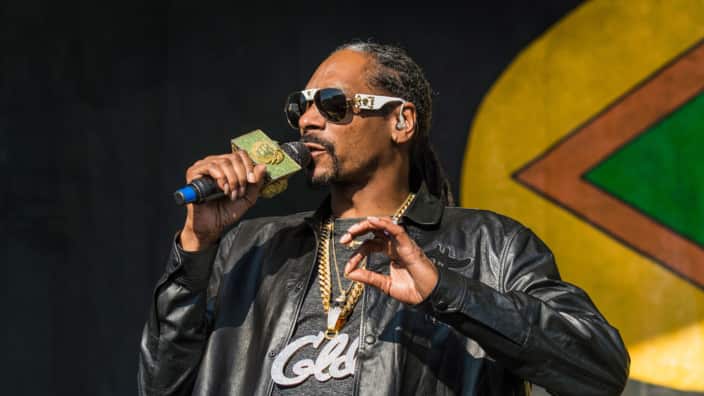 Snoop Dogg was banned from entering Australia in 2007 over drug offences.

West, , last year said he was running for United States president in 2024, and has since regularly appeared alongside Holocaust denier and white nationalist Nick Fuentes.

His anti-Semitic rants have led to restrictions on , and major companies including Adidas have cut ties with the rapper.
Former US President Donald Trump also sparked controversy after hosting the pair for dinner at his Mar-a-Lago residence in November. Mr Trump later denied knowing who Mr Fuentes was, saying he was trying help the “seriously troubled” rapper.
In 2007, the Howard government banned rapper Snoop Dogg from entering Australia over drug and firearms offences.

Rapper Eminem had earlier faced calls for his entry to be barred in 2001 over explicit lyrics, but was eventually granted a visa by then-immigration minister Philip Ruddock.