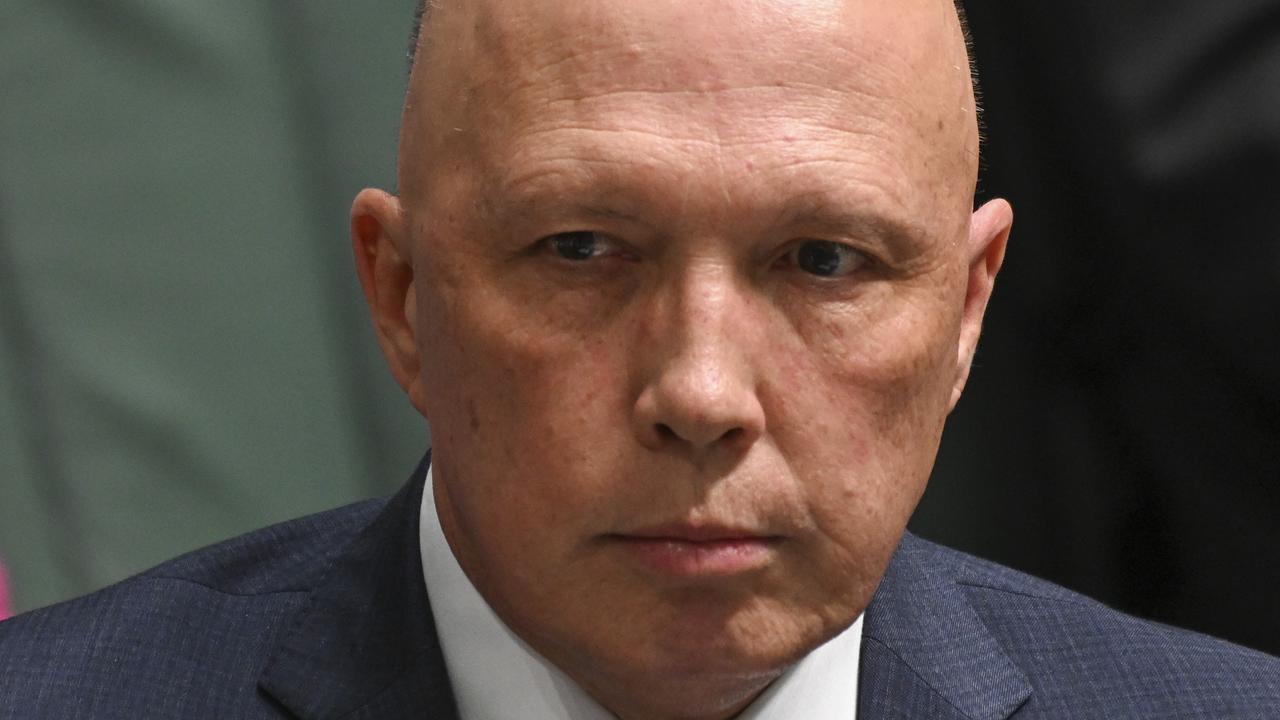 Peter Dutton will have the opportunity to ask for more details of the Voice to parliament when he meets with the group of Indigenous representatives working on the referendum.

A spokesman for the Opposition Leader said he had met with Indigenous leaders and was “happy” to attend a future meeting of the working group, after Anthony Albanese extended an invitation to him.

“Mr Dutton, like millions of Australians, has said all along that he wants more information on the Voice and reasonable questions answered,” the spokesman said on Thursday.

Mr Albanese ﻿said on Wednesday his door was open to Mr Dutton if he had practical suggestions to make regarding the Voice.

In an interview with Sky News, Mr Albanese said Mr Dutton would be “very welcome” to attend a meeting of the referendum working group, noting shadow attorney-general Julian Leeser had already been invited.

Mr Albanese shot down the idea that there needed to be a very granular level of detail about the Voice before the referendum is held.

“Part of the contradiction in the debate here, and people know this, is that (with) the Constitution, what people won’t vote for is whether there’s an office in Moree that has two people in it, or that sort of level of detail,” he said.

“What people will vote on is the principle and then … because it is up to the parliament very explicitly in the wording that I have advanced as a draft, over a period of time it can change.”

Speaking at a citizenship ceremony on Thursday, Mr Albanese urged Australians to support the Voice referendum as a way to improve “national unity”, asking them: “If not now, when?”.

Australians will vote later this year on whether or not the Constitution should be amended to enshrine an Aboriginal and Torres Strait Islander advisory body or “Voice” to parliament.

Mr Dutton accepted the Prime Minister’s invitation to meet with the working group as division over the Voice among Aboriginal communities became a flashpoint at Invasion Day protests across the country.

The Greens are likely to be divided on the issue, with the party’s federal First Nations spokeswoman Lidia Thorpe telling the Melbourne rally: “We want real power and we won’t settle for anything less”.

Mr Dutton is yet to announce his party’s position on the referendum, but several Liberal moderates have called for the leader to allow a conscience vote on the matter. Coalition partner the Nationals have already announced they won’t support it.

Mr Dutton has spent the summer demanding more details about how the proposed Indigenous advisory body would operate, including suggesting it should be legislated before the referendum is held.

He told reporters on Thursday the Liberals would “work with” Mr Albanese on the Voice before making a final decision on whether or not to back it.

“I think my party room, like most Australians, want to see the detail and the Prime Minister has proposed a significant change to our Constitution,” he said.

Mr Dutton again ramped up the pressure on the Albanese government over the deteriorating law and order situation in Alice Springs, where the lapsing of alcohol bans has coincided with a rise in violent crime.

Labor MP Marion Scrymgour said lFYIater on Thursday the federal government would not hesitate to overrule the Northern Territory government in the outback township if it had to.

The Indigenous MP, whose electorate of Lingiari takes in Alice Springs, said the NT government needed to implement the measures announced earlier this week to reduce alcohol-related harmful behaviour.

“We don’t want to come in over the top. That’s never been the case for us. But it is important for citizens of this country to feel safe. Everyone’s entitled to that,” Ms Scrymgour told Sky News.

“And people in Central Australia haven’t felt that for a long time. So, you know, we need to make sure we get those changes happening and happening soon.”

Mr Albanese is exploring the possibility of reintroducing opt-out alcohol bans across communities in Central Australia.