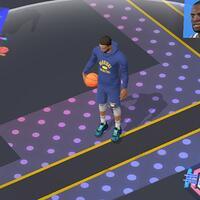 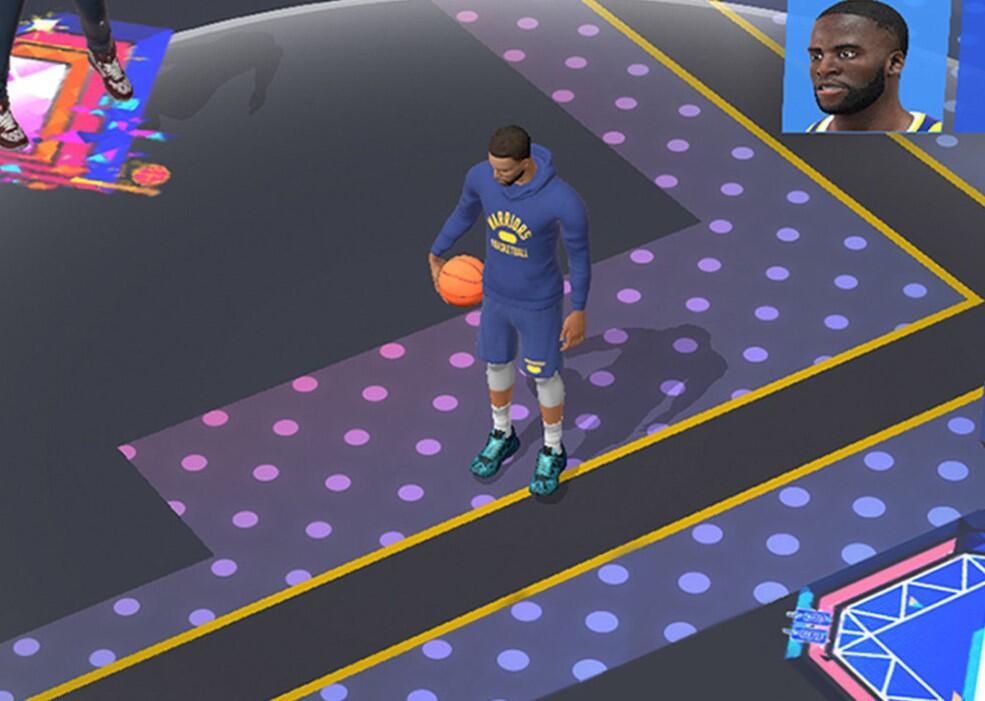 Seven years ago the mobile game “Pokemon Go” took the world by storm, and now its creators are aiming to infuse the same “real-world” appeal into their new basketball game.

While players of “Pokemon Go” were guided by their mobile phones to real-world locations to collect magical creatures, “NBA All-World” allows players to challenge each other to games in the street.

John Hanke, the boss of Niantic, which produces both games, stresses that just as with Pokemon, players of the NBA game will also require only a mobile phone, no expensive VR headsets or goggles.

He is pushing this hybrid-style game as a “real-world metaverse”, distinguishing it from the experience promoted by Microsoft and others of users sitting at home with masks strapped to their faces.

“I think it’s important to support what we do in the real world as human beings, like going out to the restaurant, meeting our friends and not staying at home,” he told AFP in an interview.

“Putting on a VR headset by yourself, to me it’s a very lonely and scary future. I hope that humanity doesn’t go in that direction.”

In “NBA All-World,” released this week in France and tomorrow globally, players choose their favorite NBA star as an avatar and get to meet and play others in the street.

The social aspect of the game, Hanke said, made mobile phones the perfect device to play on.

“It is mobile, low cost and almost everybody has one,” he said.

Niantic is hoping to cash in with microtransactions – players can spend small amounts on virtual items that allow them to move through the game faster or customize their avatars with sneakers from brands such as Adidas or Puma.

Hanke concedes that the success of “Pokemon Go” has helped Niantic get high-level corporate partners onboard.

“The success of ‘Pokemon Go’ certainly helps us,” he said.

Now a cultural phenomenon with more than one billion downloads, “Pokemon Go” has generated roughly one billion dollars a year since its launch in July 2016, according to estimates from analytics firm Sensor Tower.