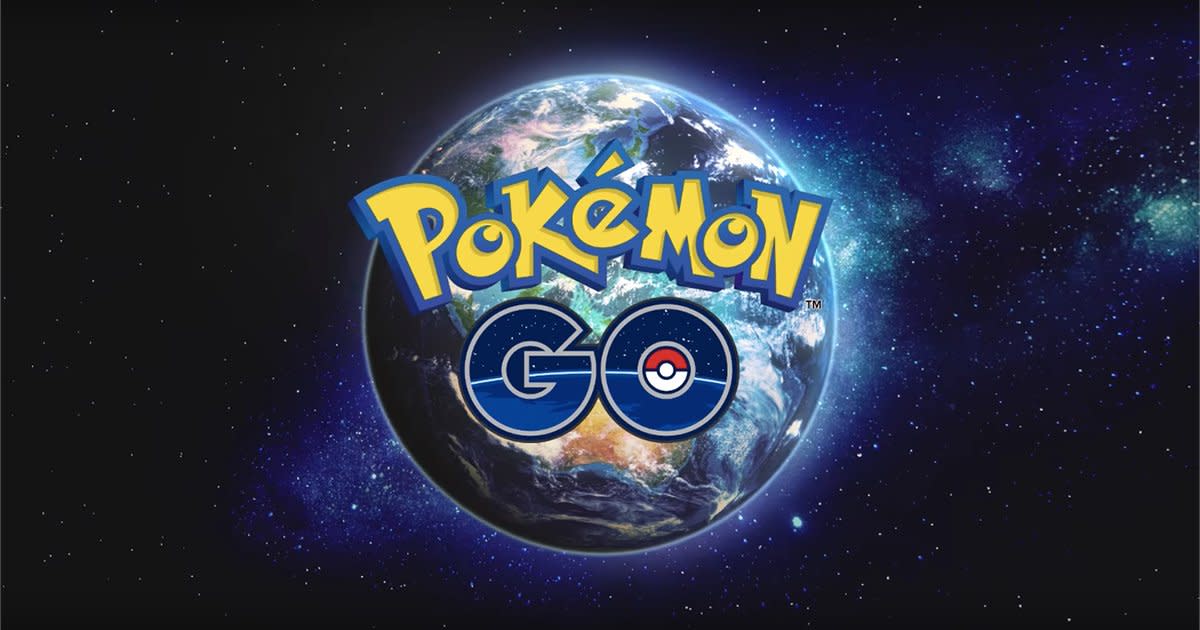 Delving into the deep dark mines of Pokémon Go’s data, the PokeMiners – a group of data miners – have discovered interesting new tidbits of information that point towards future updates. Most of the assets found in version 0.261.0 of Pokémon Go’s APK are related to the upcoming Hoenn Tour, which will provide the stage for the debuts of Primal Groudon and Primal Kyogre.

Their in-game models – regular and Shiny – as well as graphics for Primal Reversion, Primal Energy, and Primal Raids are inside the newest data package, which is not all that surprising.

However, the data miners also found some less expected bits and pieces. Pokémon Go’s 0.261.0 APK contains references to the Paldea Pokédex, which means that the developers are preparing to add some creatures from Pokémon Scarlet & Violet to the mobile game.

Rotom’s model was also updated with a Shiny version in the update.

Most intriguing is the discovery of a new item type – Sparkly Lures and Sparkly Incense. Their effect is currently unknown, as we only have the graphical assets at our disposal so far, but the community is already busy speculating about it.

One of the two leading theories right now is that the items could be used to lure Fairy-type Pokémon to the player. While Pokémon Go features Lure Modules that attract specific types, Incense does not currently work this way.

The other theory guesses that the items could be used to increase the Shiny rates of attracted Pokémon, which could be an interesting addition to the game.

For more Pokémon Go, check out the overviews of the monthly Spotlight Hours and 5-Star Raids as well as our weekly event calendar.