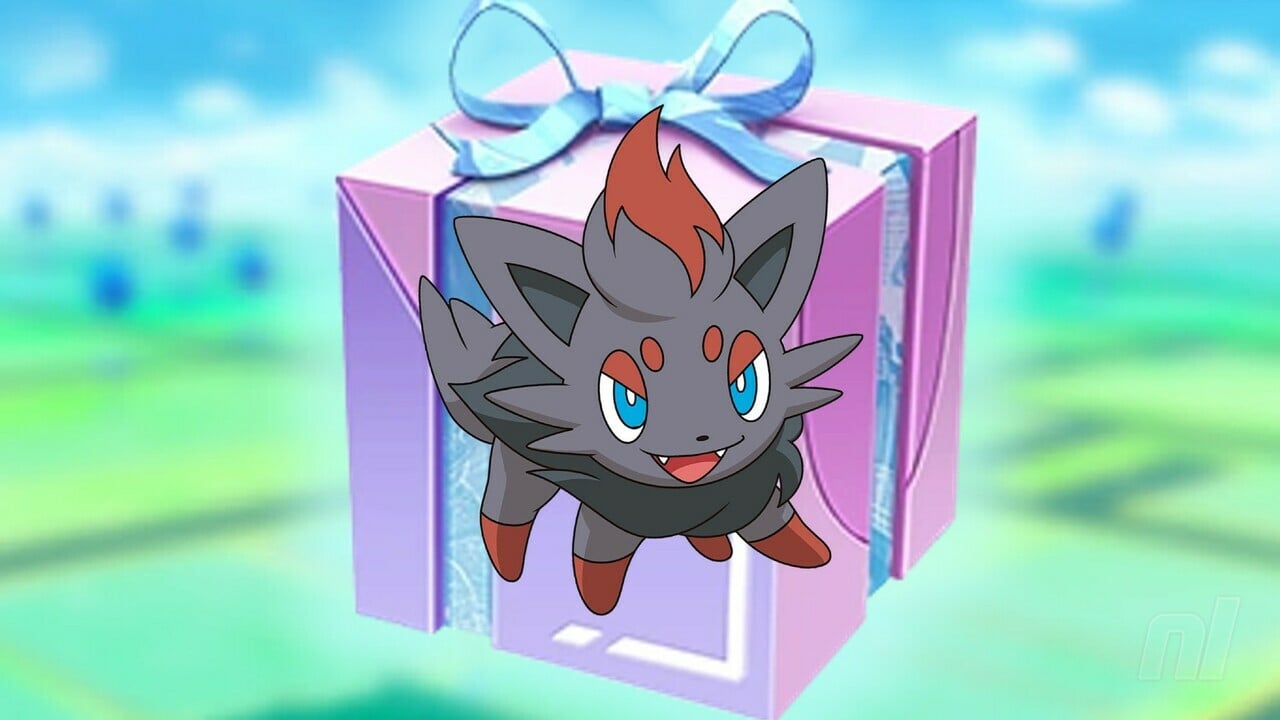 Back in October 2022, a Pokémon GO event called the Shuppet Spotlight Hour took place, with a “special” surprise for people who participated. Niantic ended up cancelling this special surprise at the last minute, but not before those in the GMT +13 time zone in Australia and New Zealand saw it, which meant that the surprise was spoiled.

The surprise was supposed to be an encounter with the Pokémon Zorua, but a bug meant that Zorua would take its moveset, CP, and height from your Buddy Pokémon, allowing some trainers to catch a very beefy Zorua indeed. In response, Niantic removed the ability to actually use or trade the Pokémon, and cancelled the surprise for everyone else, although the Shuppet Spotlight Hour event still went on as otherwise planned.

On 15 November 2022, Niantic issued an apology to Pokémon GO players in the form of a free item bundle, which contained the following:

The Zoruas that exist in players’ inventories already have had their stats corrected, too, which means that Zorua can now be used in the Battle League, traded, or transferred to Pokémon HOME.

Trainers, we’re updating the stats and attacks that were erroneously retained by Zorua from Pokémon they impersonated during October 25th’s Shuppet Spotlight Hour. Any Zorua that remained transformed due to issues with a Pokémon GO Plus or Poké Ball Plus will revert to Zorua. pic.twitter.com/kfrsmg4zLG— Pokémon GO (@PokemonGoApp) November 15, 2022

Many players were unimpressed by Niantic’s gesture. TrippySubie on Reddit described the offering as “a piece of tree bark, a salt packet from McDonalds, and a bottle cap,” and Dengarsw on the same thread said that they were hoping for something more useful, “like Incense [or] a Lucky Egg.” FunTooter put it more simply: “This is the most useless crap.”

Not all fans are disappointed, though. After all, most players didn’t even get a chance to catch Zorua in the first place. Many people are pointing out that a free box of items is better than no apology at all, and others are quite glad to have a star piece for free.

Have you been affected by the Zorua debacle? Are you unbothered by it all, and just happy to get free stuff? Tell us in the comments below!