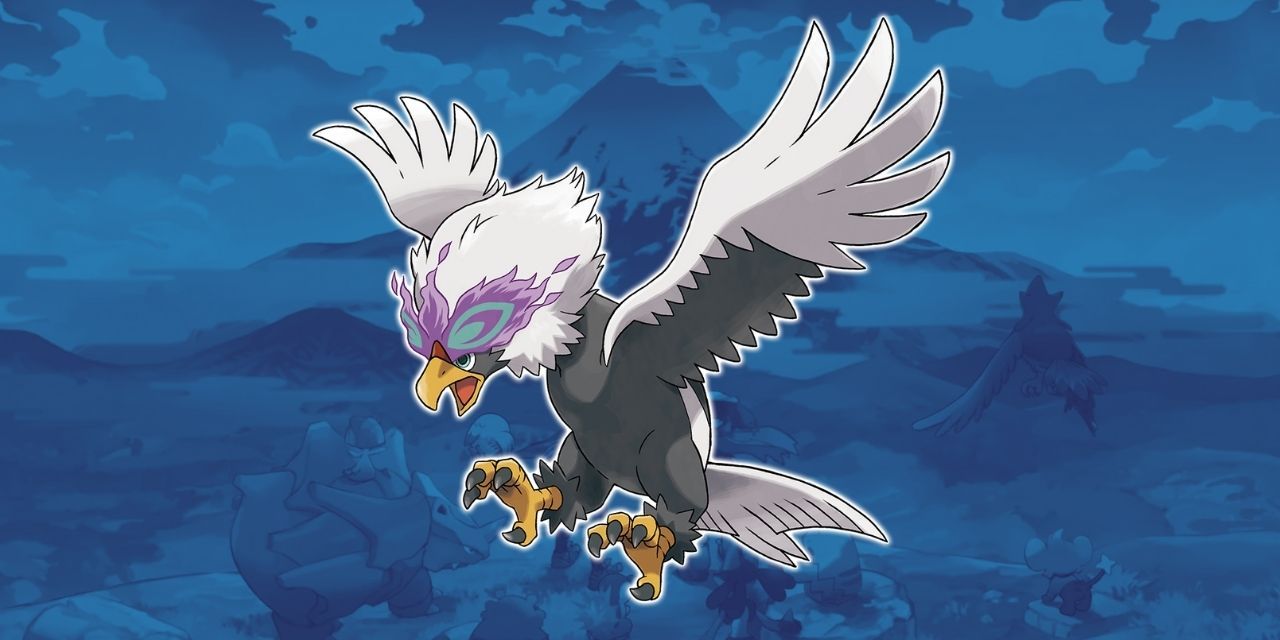 Trainers who want to take down Hisuian Braviary in Pokemon GO should review this list of counters and weaknesses.

Some Pokemon GO players can probably get away with entering a Tier 3 Battle Raid without too much prep, as long as they have enough friends along for the battle and aren’t worried about earning extra Premier Balls with damage bonuses. That said, players who do want to optimize their performance have some quick homework they can be before each battle.

Each Pokemon has its own strengths and weaknesses and part of preparing for an effective Battle Raid means studying those weaknesses and forming a respectable counter roster. Pokemon GO trainers who are heading into a battle against Hisuian Braviary are going to want to keep that dual Psychic- and Flying-type in mind and think about the best ways to take it down.

That dual pairing gives Hisuian Braviary an interesting and wide variety of counter options. Trainers have a lot of different directions they can go in as they pull together their counter roster, including a lineup of Electric-, Rock-, Dark-, and Ghost-types. Although tier 3 Battle Raids aren’t as challenging as Legendary and Mega showdowns, trainers may still want to take the time to spend some Stardust, Candy, and Elite TMs to get everything in order before the fight.

This tier 3 Battle Raid boss is a Psychic- and Flying-type, which means that Hisuian Braviary is weak against Electric, Rock, Dark and Ghost–type moves.

Assembling a counter roster based on those suggestions should be all it takes to defeat Hisuian Braviary in tier three Battle Raids. Be sure to stick to the recommended counter types and enter the battle with enough allies around to help out and earn that one attempt victory. High level players with the best counters can technically solo this tier three raid boss, but players who want to play it safe should enter the fight with one to three friends instead to secure a successful battle.

Be sure to check back in the near future for lots more Pokemon GO strategy guides, news, and updates. Until then, good luck out there, trainers!

Pokemon GO is available now in select regions on Android and iOS devices.