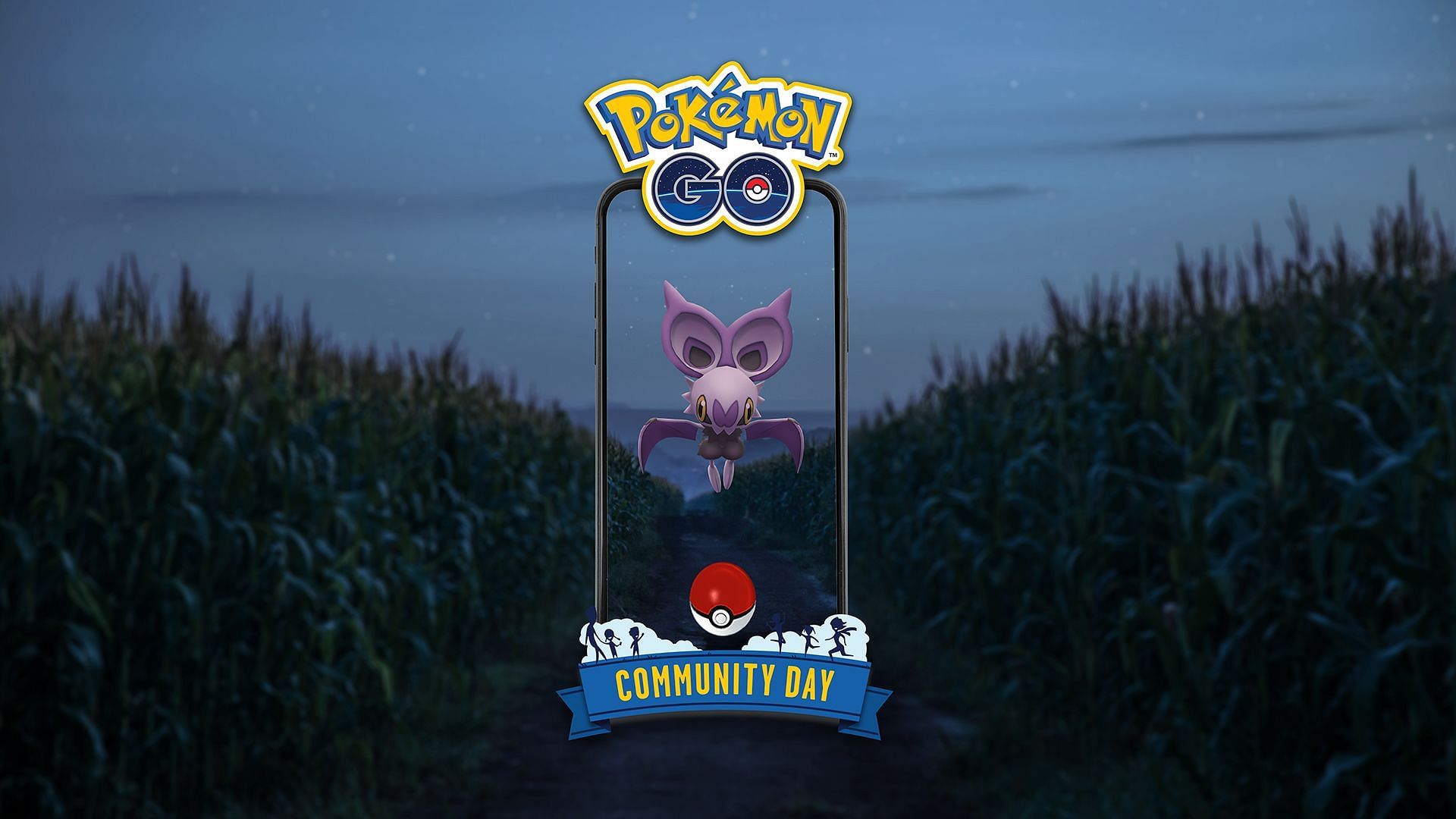 Pokemon GO’s Community Day events have been a point of contention for quite some time now. Many players have taken to social media to express their disappointment, citing the limited time window of the events as a significant issue, particularly in 2022.

In 2020-2021, Niantic extended the duration of Community Day events due to the ongoing COVID-19 pandemic. However, as of 2022, the events have gone back to their original three-hour timeframe. This has been a source of frustration for some players, as their schedules may not fit easily into the limited window that Niantic provides.

A recent Reddit post by u/NiteTerur suggested a few solutions for this issue. In their post, they suggested that Community Days last for 24 hours, but trainers should be able to decide when to activate their three-hour window for spawns.

The idea of being able to select when Pokemon spawn during a Community Day in Pokemon GO has circulated for months, dating back to early 2022. NiteTerur certainly isn’t the first to pitch the idea, but many players responded positively to the post. Some commented that factors such as weather, work, or personal schedules could prevent them from participating in Community Day events.

Other Pokemon GO fans agreed that there were many ways to make the selective Community Day spawns a possibility. A special incense could be provided to activate during the full-day event or a ticket could be redeemed to initiate the Pokemon spawns and allow players to catch them on their own terms when they have the time.

While there were plenty of proponents of the idea posited by NiteTerur, others remained adamant that an event called the Community Day should last the full 24 hours and not just provide featured Pokemon spawns for a few short hours. This would undoubtedly make the event feel like a full-day festivity instead a short opportunity to catch a few Pokemon before logging back out.

This discourse is just one step in a long road of conversations taking place in the Pokemon GO community. However, it looks like Niantic is reluctant to change its current formula for events. This certainly isn’t the only thing that Niantic has received pushback for, but it’s certainly one of the more poignant ones.

Perhaps Niantic will change Pokemon GO’s Community Days in the future to accommodate a larger swath of players. However, this seems to be wishful thinking as these criticisms have persisted since 2022 and haven’t seemed to cause the developers to rethink their strategy. There’s certainly still time for this to occur, but players may want to temper their expectations.