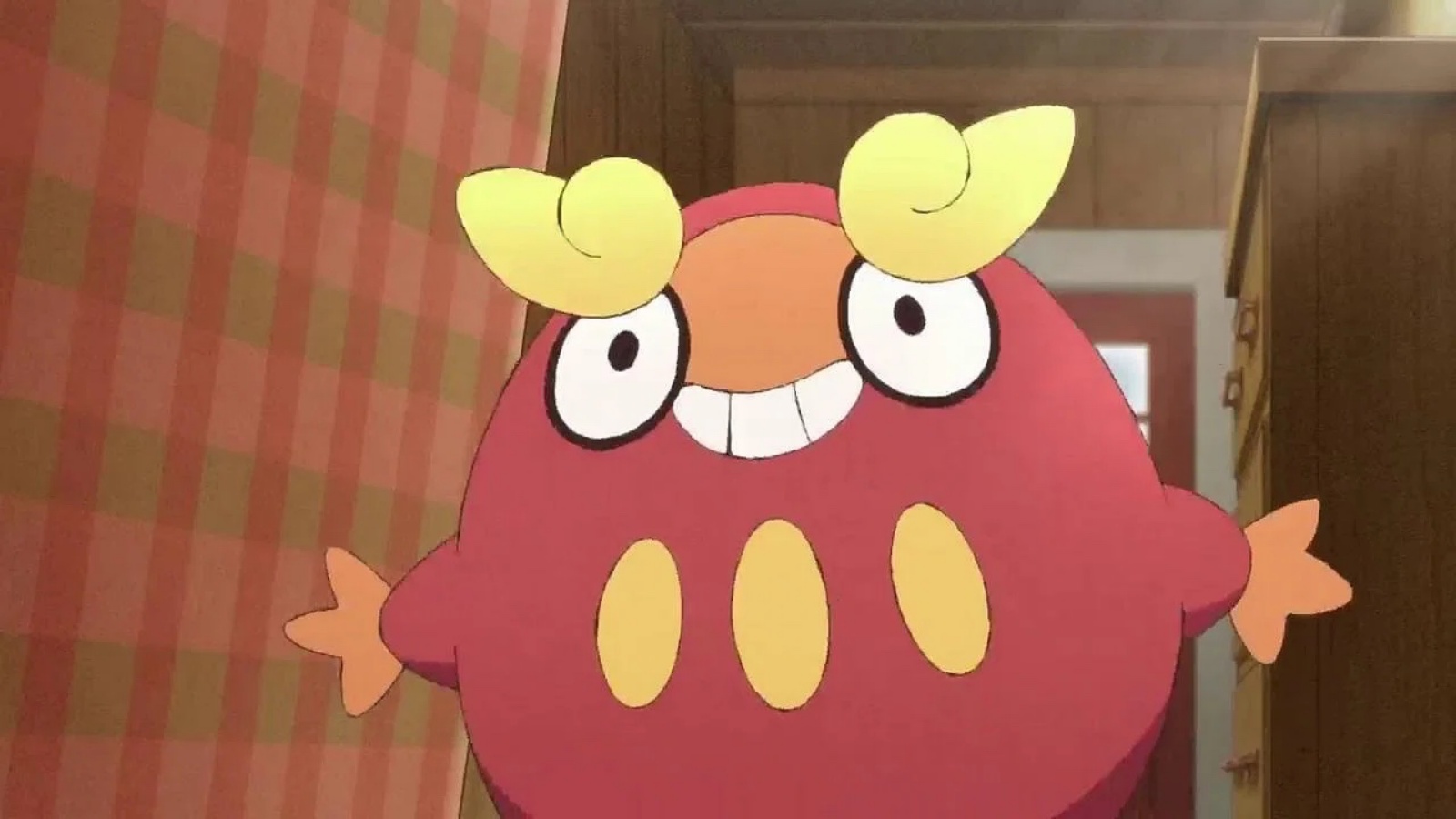 Users were especially drawn to the promise of specific Pokemon appearing in the wild more often. One event bonus even noted players had an “increased chance to encounter Shiny Darumaka.”

But as Lunar New Year slowly draws to a close, many Pokemon Go faithful claim the aforementioned event bonus had no impact on the Darumaka spawn rate.

Apparently, this Redditor doesn’t count as the only one who thinks Shiny Darumaka Pokemon are still difficult to find.

“I had more luck hatching shiny (Galarian) Darumaka 2 years ago than from this “shiny boosted” event,” another fan said.

Someone else noted that despite “grinding Daru” since the start of the event, they’ve yet to get lucky. Many other Pokemon Go trainers posted similar replies in the thread about the elusive Shiny Darumaka.

However, some say they’ve managed to hatch a few in the wild thanks to the event. As such, it would seem incredible luck remains the name of the game, even with the odds supposedly increased.

Trainers who want to take advantage of the spawn rate boost should act fast. The Lunar New Year event comes to a close on January 23 at 8:00 PM local time.