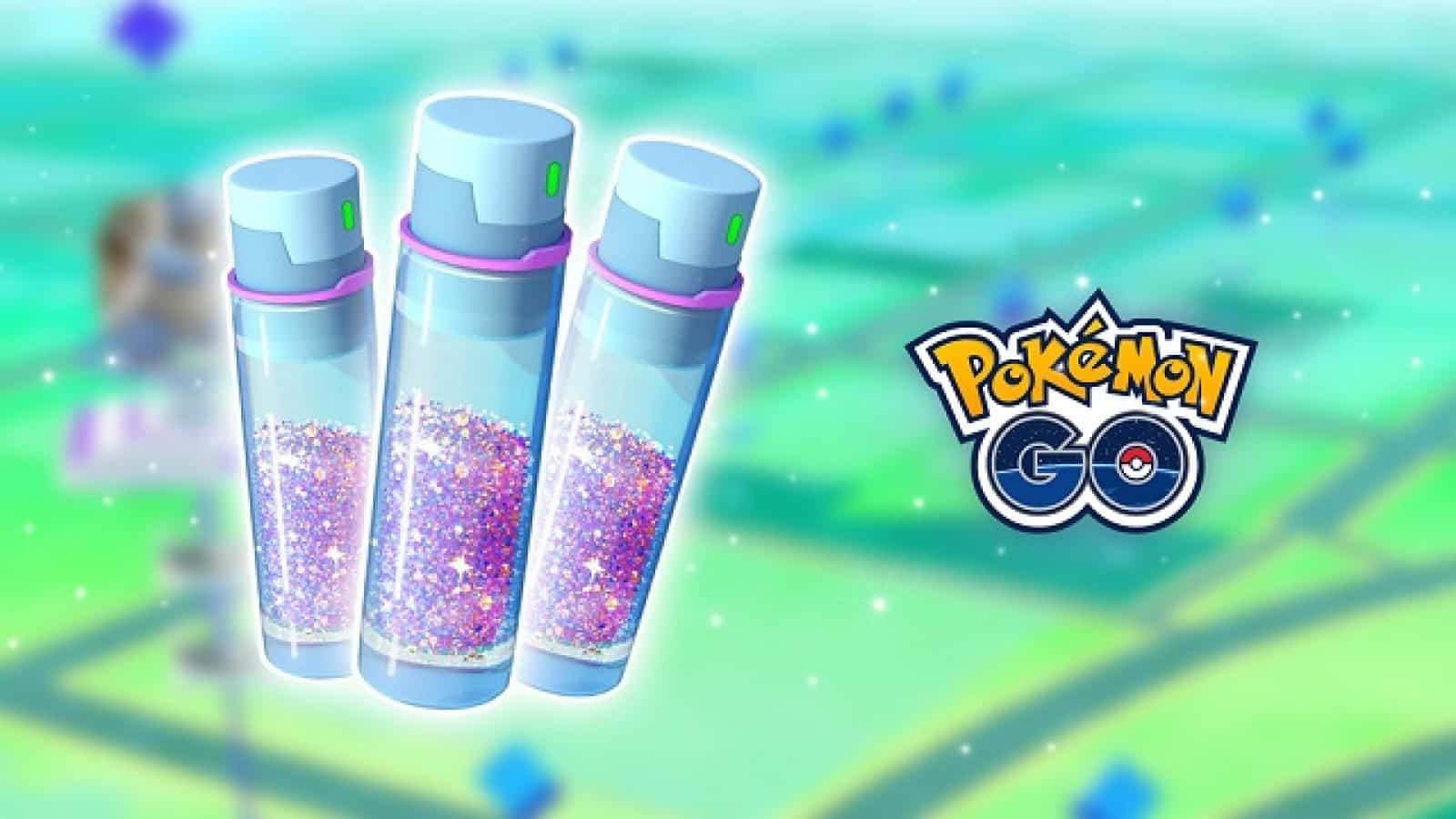 Pokemon Go players have been left angry at the December 2022 Community Day challenge requirements that involve the use of a lot more Stardust than some are willing to part with.

One issue with Pokemon Go is that not everyone plays in the same environment, and while some players drown in resources, others are struggling to stockpile them.

One such resource is stardust, which is scarce for players who struggle to manage which Pokemon they should power up. But it’s also difficult for people who live in remote places where Pokemon rarely spawn.

So when some of the game’s tasks require them to power up Pokemon and use their precious stardust in the process, some are very hesitant to do so.

Players bond over the struggle to maintain stardust

Upon noticing that December 2022 Community Day challenges include powering up your Pokemon a certain number of times, one player took to Twitter to share his sorrow.

When questioned about how he can lack resources to clear such a simple challenge he explained: “Well, when you’re like me struggling to reach just 50,000 stardust… it’s a struggle. We don’t get free spawns on military bases. Unless you have an active insence, nothing spawns.”

Many quickly offered tips on how to balance out your stardust usage when such a challenge comes around. While others shared another side of the same struggle: “Easy task but I like to hoard my stardust so I’ll delete those.”

Others simply enjoyed the meme and resonated with the poster’s struggle, thanking him for perfectly encapsulating it in such a funny format.

It just goes to show that different players, in different regions and circumstances all around the world struggle with different challenges when it comes to playing Pokemon GO.

This pales in comparison to more serious issues players of the mobile pocket monster catching game are facing though. For example, the community is still outraged over the “greedy” ticket prices this season has presented so far.