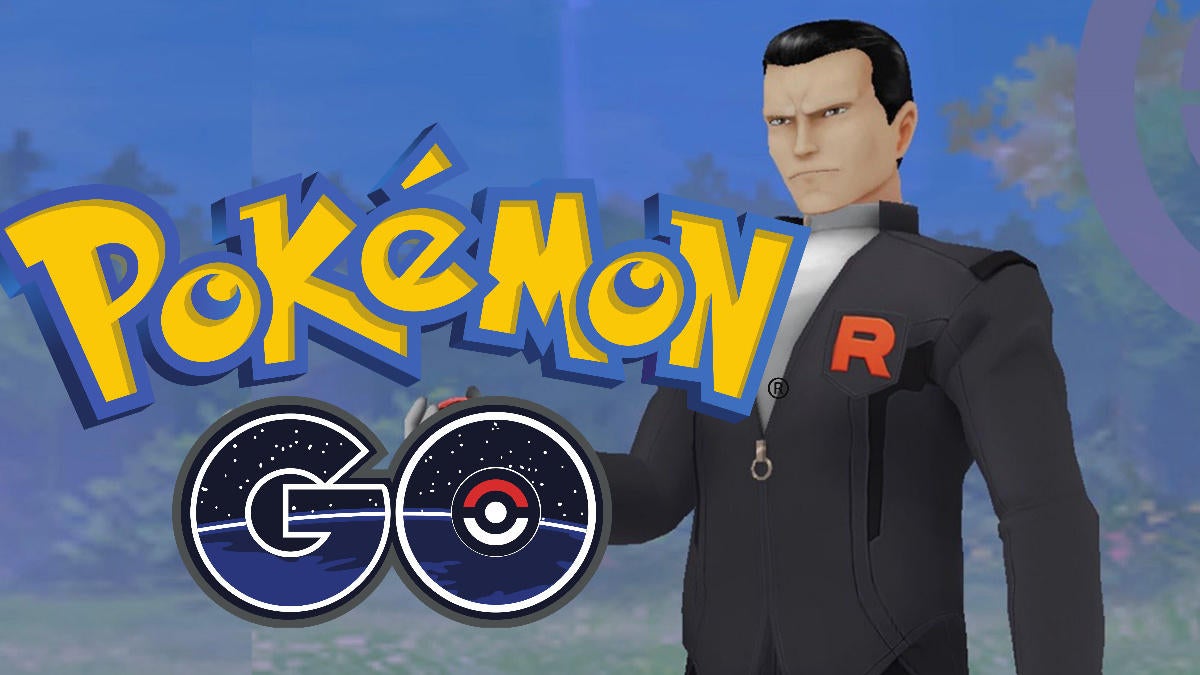 Team Go Rocket is up to its old tricks again, and Pokemon Go players will have to stop them! Starting next week, the Team Go Rocket Takeover will begin in the game, and players will have the chance to take part in a new Special Research story. Completing the story will give players a Super Rocket Radar, which they can then use to track down Giovanni and his Shadow Mewtwo. Team Go Rocket leaders Sierra, Cliff, and Arlo will all have different Shadow Pokemon this time, and Rocket Grunts will be using Pokemon that have never been available as Shadow Pokemon!

The new Shadow Pokemon include Alolan Diglett, Onix, Natu, Wailmer, and Golett. The event is set to begin on Monday, November 14th at 12:00 a.m. local time, and will run through Thursday, November 17th, at 8:00 p.m. local time. Players can expect to see Team Go Rocket Grunts more frequently at PokeStops during that timeframe. The Special Research story featuring Giovanni will be available to complete through December 1st, when the Season of Light comes to an end.

While fans still have a few days until the Team Go Rocket Takeover, the Greedy Gluttons event is currently underway. The event introduced the Ultra Beast Guzzlord, who will be appearing in Five-Star Raids through the end of the Team Go Rocket Takeover. During the event, players can find Munchlax in 7 km eggs, and they might even hatch a shiny version! This marks the very first time that Shiny Munchlax has been made available in Pokemon Go, so fans might want to stock up on Incubators!

Are you looking forward to the Team Go Rocket Takeover? Will you be on the hunt for a Shiny Munchlax? Let us know in the comments or share your thoughts directly on Twitter at @Marcdachamp to talk all things gaming!