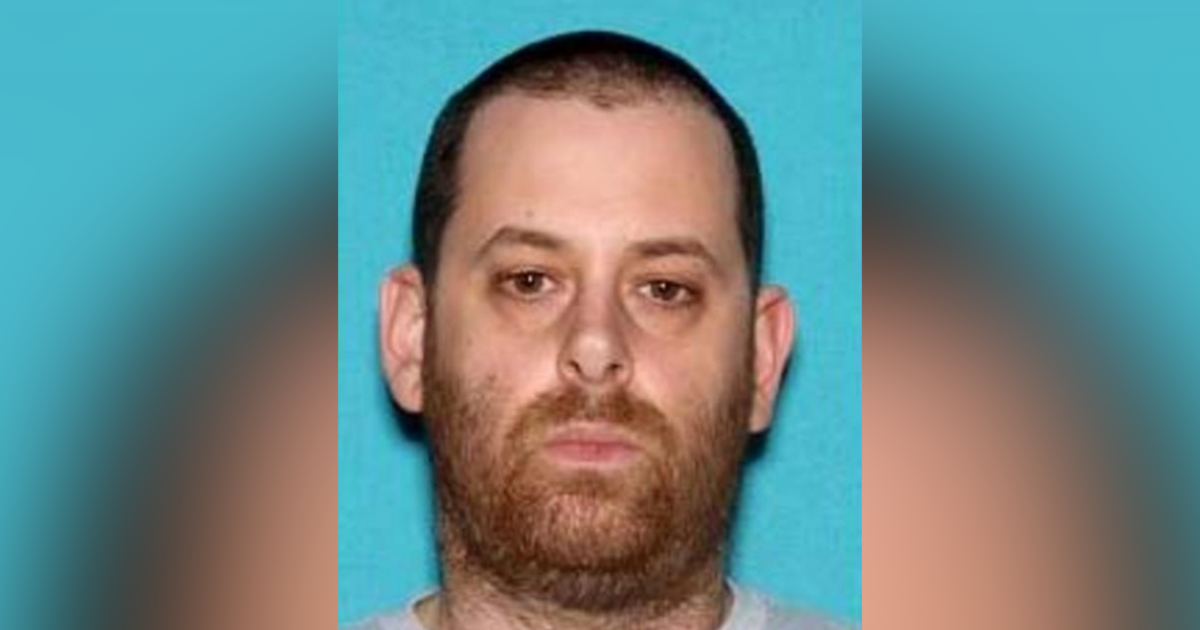 Special Agent in Charge Stacey Moy of the FBI San Diego Field Office credited federal and international partners in a statement for making sure Pratt was “brought to justice.”

Earlier Friday, the Spanish national police tweeted a video of an arrest and said they captured a New Zealand fugitive on the FBI’s most wanted list. Pratt is the only person from New Zealand on the list.

Pratt, the co-owner of adult websites “GirlsDoPorn” and “GirlsDoToys,” and others allegedly took part in an operation from 2012-2019 to recruit young adult women and minors to “engage in commercial sex acts by force, fraud and coercion,” the FBI said. He and his co-conspirators allegedly recruited women from around the U.S. and Canada by posting false internet ads for clothed modeling jobs, which the victims later found were pornographic productions, according to the FBI. Among the allegations include women were not allowed to leave shooting locations until the videos were completed, some were allegedly forced to perform sex acts and others were allegedly sexually assaulted, officials said.

He has been a fugitive since 2019 after a federal arrest warrant was issued for Pratt in the U.S. District Court, Southern District of California in November of that year. The FBI put him on the most wanted list in September and offered a reward of up to $100,000 for information leading to his arrest.

Christopher Brito is a social media producer and trending writer for CBS News, focusing on sports and stories that involve issues of race and culture.