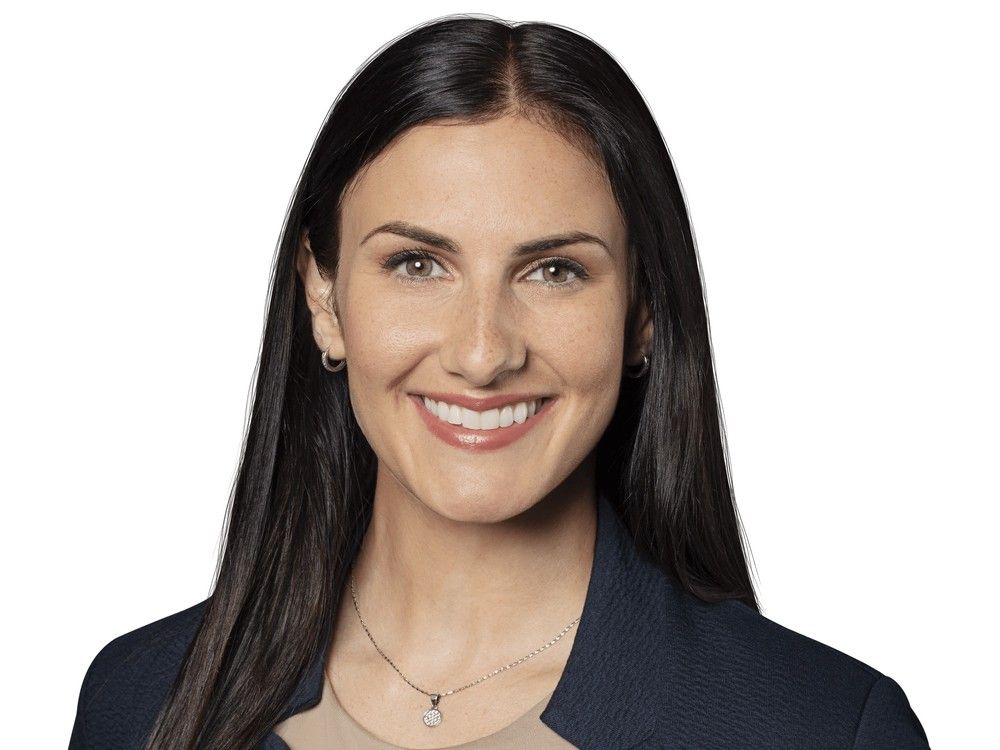 QUEBEC — With only three MNAs to share official duties, the Parti Québécois has created a new job of party spokesperson and given its responsibilities to a former member of the caucus.

Méganne Perry Mélançon, who lost a re-election bid in Gaspé riding in October, has been appointed to the role for the next four years, until the next election where it’s expected she will run again.

“We created (this job) for me,” Perry Mélançon said in an interview Monday. Her mission will be to represent the party in the media.

Though she is speaking on behalf of a party without being a member of the caucus, she said there was “a relief for many citizens that I represented to see that this expertise is not lost for the region and that it serves all Quebecers.”

Her salary will be paid by contributions from party members. The organization said its policy is to not divulge the salary of employees.

Perry Mélançon will be moving to Montreal, where most large Quebec media organizations are based and where most requests for interviews come from. Two of the party’s MNAs, Pascal Bérubé and Joël Arseneau, represent ridings in the Gaspésie and Îles-de-la-Madeleine regions.

The new spokesperson said she would also be a “transmission conduit” for social groups to access the party and express their positions and demands.

She said she intends to run again for office in 2026 after losing to the Coalition Avenir Québec’s Stéphane Sainte-Croix by 710 votes in October.