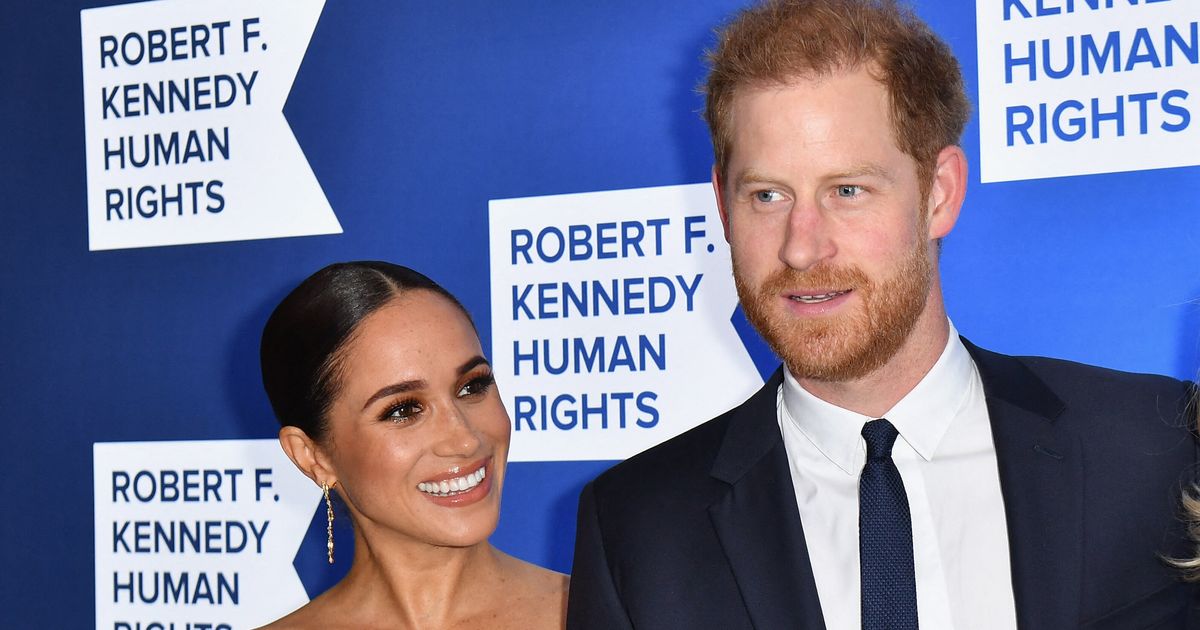 Just days after the final episodes of their Netflix docuseries dropped, Prince Harry and Meghan Markle have announced plans for a new project with the streaming service.

On Monday afternoon, it was revealed that the Duke and Duchess of Sussex would front a new documentary for Netflix which they say is inspired by Nelson Mandela.

“This was inspired by Nelson Mandela who once said ‘what counts in life is not the mere fact that we have lived, it is what difference we have made to the lives of others that will determine the significance of the life we lead’,” the pair explain in their new teaser.

Alternating lines, they add: “It’s about people who have made brave choices to fight for change and to become leaders and giving inspiration to the rest of us to live to lead.”

Their voices give us hope.
Their actions shape our world.
Their leadership inspires our future.

Live To Lead — a documentary series presented by The Duke and Duchess of Sussex — premieres December 31 pic.twitter.com/zhhxChEi3Y

Live To Lead will arrive on Netflix on New Year’s Eve.

After stepping down as senior royals in 2020, Harry and Meghan signed a reported multi-million dollar deal with Netflix and Spotify.

Over the summer, Meghan unveiled her first project with the latter, a podcast titled Archetypes, in which she and celebrity guests discuss different stereotypes that have been applied to women throughout history.

In the final batch of episodes, which began streaming last week, the Duke and Duchess of Sussex claimed that Prince Harry was “blocked” from seeing his grandmother, the Queen, and that Prince William “screamed and shouted” at his brother after he announced his intention to move abroad with his wife.

Meghan also spoke at length about feeling targeted by the British media, which led to her experiencing suicidal feelings.

Both Buckingham Palace and Kensington Palace have so far remained silent over the claims made in Harry & Meghan.