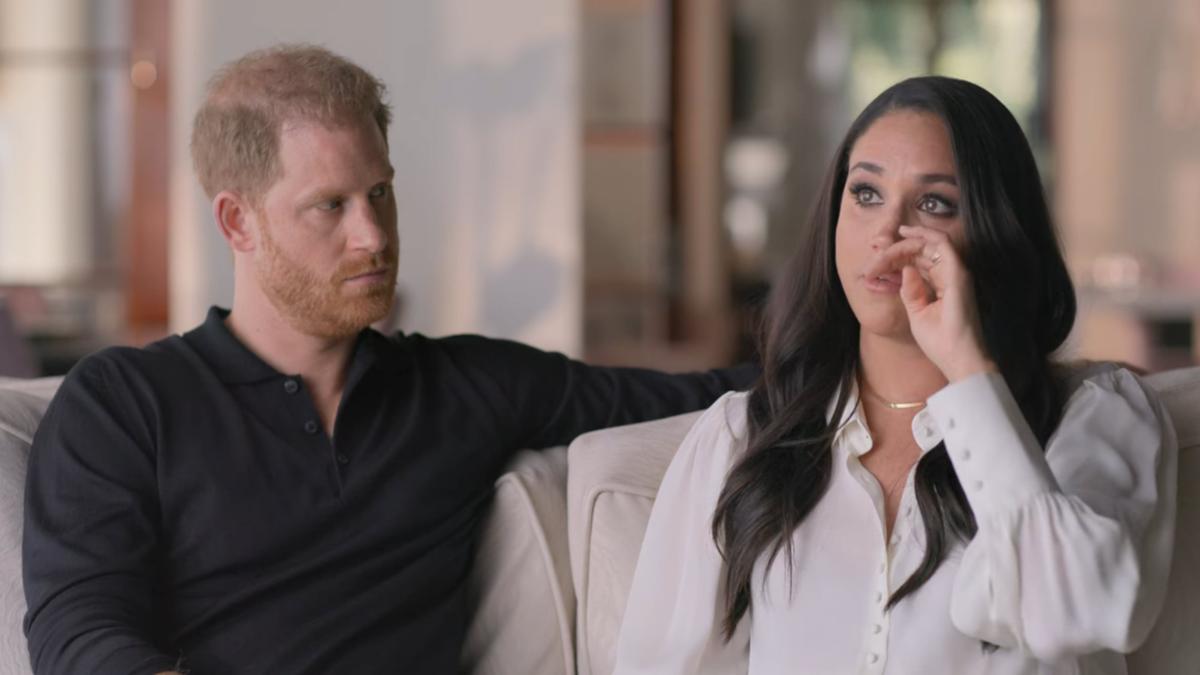 Anyone who hoped the barrage of “truth bombs” from the Sussexes is over might have to brace themselves for another onslaught, experts say.

With his autobiography Spare to promote, Prince Harry is predicted to give yet another tell-all interview — on top of his and Meghan’s infamous Oprah Winfrey interview and their six-part Netflix documentary.

Sources say that US television host Anderson Cooper, 55, is the favourite to conduct it on his 60 Minutes CBS show, two days before the book’s January 10 release date.

Mr Cooper, who like the duke has campaigned to promote better mental health and has reported from the war in Afghanistan, where Harry carried out two tours, is said to have “won his trust”.

“This would be a coup for Mr Cooper and fits well with Harry’s campaign to promote mental health,” a TV source told The Mail.

“It is a prime-time Sunday show which hosts foreign leaders and presidents.

“It’s the one that all the politicians and decision-makers watch.”

Mr Cooper has interviewed Afua Hirsch, the British author who referred to the Commonwealth as ‘Empire 2.0’ in the Sussexes’ Netflix documentary.

Publishers claim Spare will be a “landmark publication”, telling his story with “raw, unflinching honesty”.

Sources familiar with the book told The Sunday Times it would make difficult reading for the Royal Family – and includes claims about the monarchy more incendiary than those in the documentary.

They added it would be the final ‘personal’ project from Harry and Meghan, who will reportedly focus on “service work” in future.

“They’re looking forward to people being interested in what they’re doing beyond all the drama,” a source said.