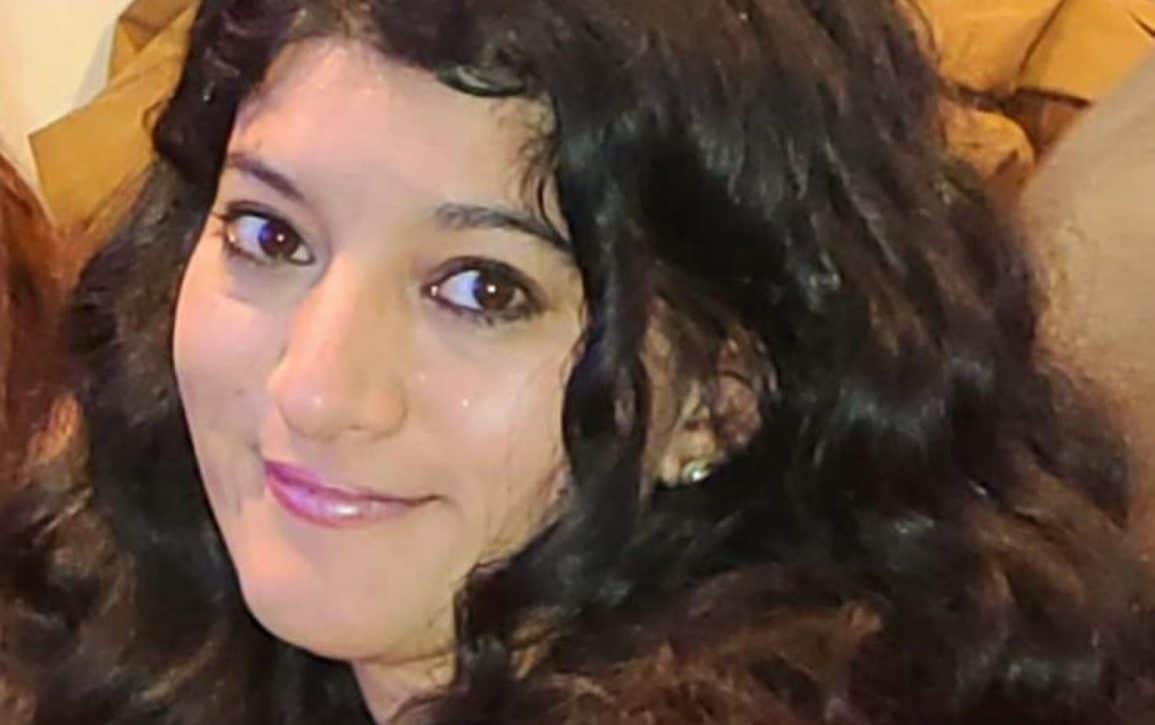 McSweeney, 29, was jailed for life last month for the murder and told that he will serve a minimum of 38 years.

Like Bendall, McSweeney’s long criminal record of 66 crimes of assaults, theft and burglary included violence against women, including GBH, and robbery of a friend of his mother.

If he had been classed as high, rather than medium, risk on release from jail, he could have been tagged, forced to live in an approved premises and subject to the same intense supervision as a terrorist.

Mr Russell said: “Jordan McSweeney should have been considered a ‘high risk of serious harm’ offender. If he had been, more urgent action would have been taken to recall him to prison.

“The Probation Service failed to do so, and he was free to commit this most heinous crime on an innocent, young woman.”

This error was compounded by “missed opportunities” to recall him on June 17 2022 after he failed to attend a second supervision appointment with probation officers.

When he missed a third appointment three days later, probation officers acted but took longer than the recommended 24 hours to sign off his recall.

“Had a recall been initiated following the missed appointment on 20 June, or completed within the specified timescale on 23 June, the time for police to locate and arrest JM would have been maximised,” said Mr Russell.

On June 26, Ms Aleena was on her way home when she was attacked, sexually assaulted and murdered by McSweeney, who had followed a number of other women that night before picking on her.