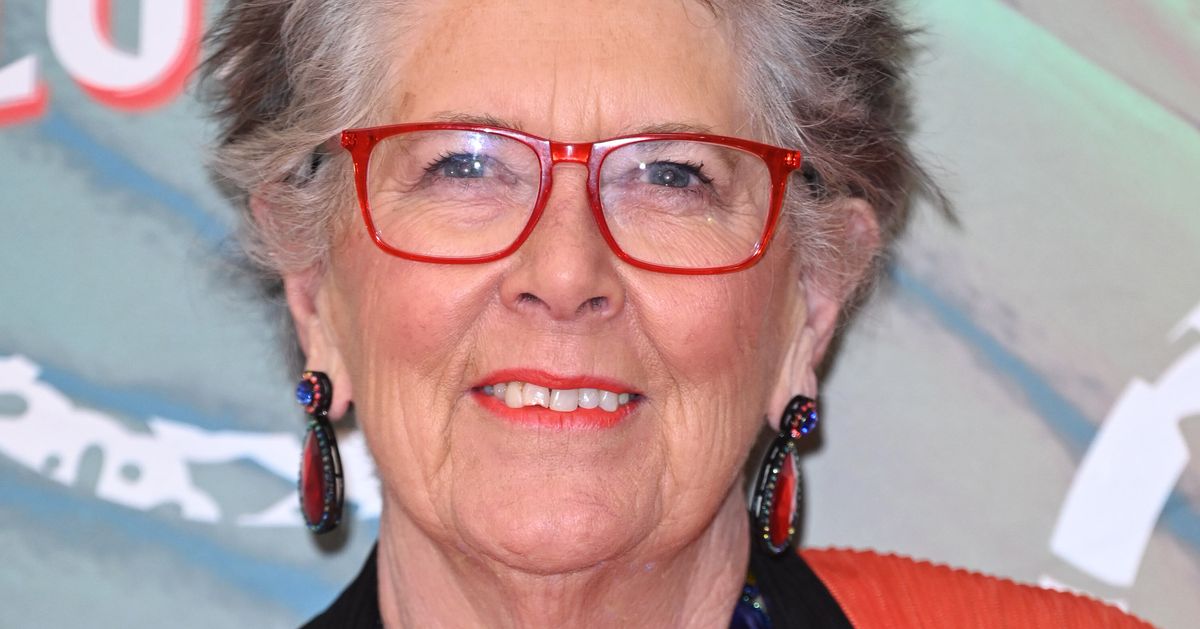 Prue Leith has revealed she once had to be rescued by a none-too-pleased Italian fisherman after becoming stranded in the Mediterranean sea.

The Great British Bake Off judge had been spending a leisurely afternoon on a motorboat off the Sardinian coast when the engine failed — and the weather began to worsen.

“I couldn’t start it and the wind was getting up,” Prue told The Mirror. “I thought, ‘This has the makings of a really bad novel.’”

While the 82-year-old didn’t specify when the incident occurred, she vividly recalled spending the entire day stranded until she was rescued by a local Sardinian fisherman.

“He was so angry with me,” Prue recalled.

“He said, ‘You tourists, you risk your lives. You could have drifted all the way to Corsica!’ And he just gave me absolutely blazes. And there was I… sunburnt.

“I was thirsty, I’d had a whole day of absolute misery,” she added. “But he was quite right and I was very foolish.”

Last month, Prue addressed the response to a “traumatic” story in her autobiography, in which she admitted to drowning a litter of kittens as a child on the instructions of her mother.

The cook had written of how she was plagued by the memory of her mum forcing her to kill the bag of newborn cats just hours after their birth when she was just 11-years-old.

As a result of her sharing the story, some people called for Prue to be removed as a judge from Bake Off, with her subsequently revealing how the criticism affected her in an interview with People.

Sharing that she felt like “public enemy No.1”, Prue said: “They don’t read the story and they feed off each other. Somebody says, ‘My God! That woman drowns kittens!’ And it just spiralled from there.

“I can’t bear the thought that people on Twitter really think that I would want to drown kittens.”

She continued: “It was so awful because people were saying things like, ‘I’ll never watch Bake Off again.’ I mean, what’s it got to do with Bake Off? Bake Off is the kindest, most inclusive, most friendly show in the world. They wouldn’t have me on if they thought I was a kitten drowner.”