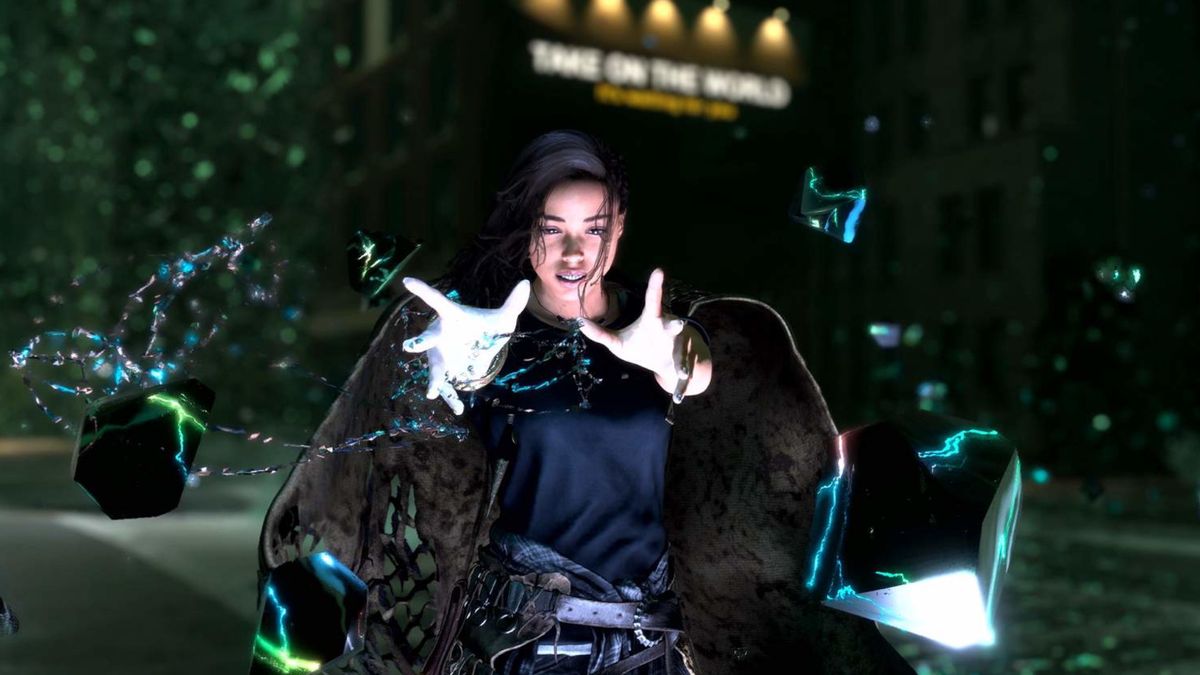 Forspoken (opens in new tab) finally arrives tomorrow, but in the age of the internet, it’s hard to keep anything a secret, and with mere hours to go until we start Frey’s adventure, its end has already appeared online.

A 20-minute video of the game’s final boss fight has been posted on YouTube (opens in new tab). The footage has since been removed due to a copyright claim by the game’s developer, Luminous Productions, who is clearly keen to keep the epic showdown a secret until the game’s launch.

We won’t go into detail about the game’s ending here, but if you can’t wait, the video is still viewable on Reddit (opens in new tab). It’s certainly not short on spectacle, though be warned that, as well as seeing the big baddie, the footage also seemingly reveals key details about the story, so if you are in any way interested in giving Forspoken a whirl, it’s best to steer clear.

This isn’t the first leak the action-RPG has suffered. Yesterday, a player who received a copy of Forspoken early shared a snippet of the game online, and fan reaction to the dialogue contained within was less than kind. Fortunately, the game has a slider to adjust the frequency of some conversations if you’re not a fan.

In our review, we said, “Forspoken shines brightest when its protagonist is dipping, ducking, and diving along the generally striking world of Athia while casting a variety of spells, but the standard fish-out-of-water fantasy story of Frey only subtracts from the experience.”

See what else is on our radar in our guide to new games 2023.