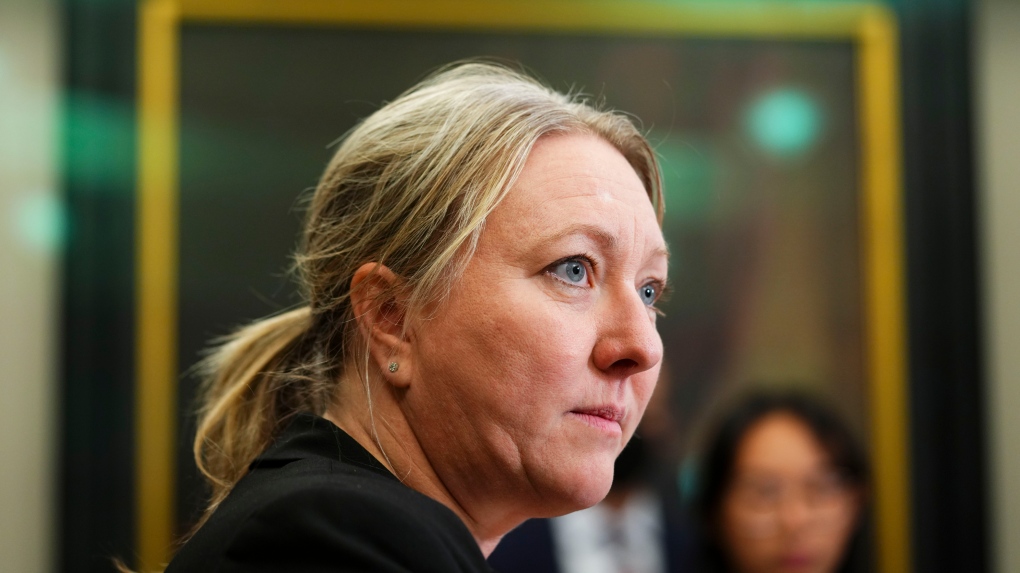 Canada’s largest public sector union is launching strike votes for more than 120,000 public service workers, after the union says talks with the federal government broke down over wages.


The Public Service Alliance of Canada is launching nationwide strike votes for members in the Program and Administrative Services, Operational Services, Technical Services, and Education and Library Science


The collective agreements for all four groups expired in 2021. The votes will take place from Feb. 22 to April 19, the PSAC said in a news release.


“Wages are stalled, the cost of living is rising, and workers are being left behind,” Chris Aylward, PSAC’s national president, said in a news release. “Workers can’t wait. None of us can.”


The announcement comes two weeks after PSAC and the Union of Taxation Employees announces that 35,000 Canada Revenue Agency employees would hold a strike vote from Jan. 31 to April 7.


Last May, PSAC declared an impasse in contract talks with the federal government, accusing the government at the time of an “insulting” wage offer of 2.06 per cent per year that doesn’t keep up with inflation and the rising cost of living.


The union says the government “then refused to compromise during mediation in September and Public Interest Commission (PIC) hearings in December.”


Once the recommendations from the PIC reports come in, PSAC says it will be in a legal strike position if members vote in favour of a strike mandate.


PSAC is asking for a 4.5 per cent annual raise over three years.


“Our members are frustrated they feel like they’re being left behind and falling further and further behind when you look at the cost of living and inflation,” Aylward told CTV News. “We’re certainly going to go back to the table to try to get a deal because that’s our overall goal: to get to a fair collective agreement. If that means taking strike action we’re certainly prepared to do that.”


Last week, Treasury Board and the CRA launched a labour board complaint alleging that PSAC is not bargaining in good faith.


In a statement to CTV News, the Treasury Board Secretariat said the government is disappointed in the call for strike vote.


“In the process of collective bargaining, strikes are a last resort,” the statement says, in part. “We believe there is lots of room to reach a fair and reasonable agreement for public servants. We call on PSAC to return to the table.”


The government says it is committed to reaching agreements with all bargaining agents that are fair to employees and reasonable for taxpayers.


“We call on PSAC to come back to the table and negotiate an agreement in good faith. That’s where the best deals are reached.”


–With files from CTV’s Jackie Perez.