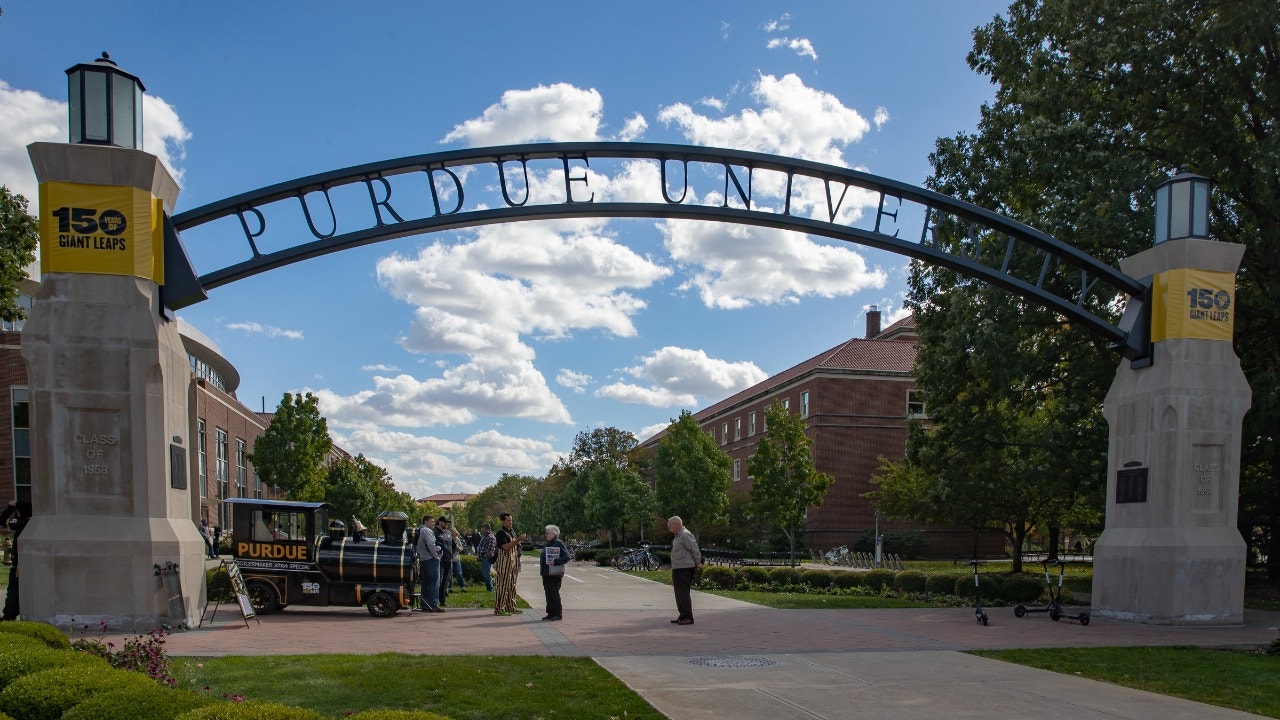 Purdue University said Thursday its Board of Trustees had formally reprimanded the top official of its northwestern Indiana campuses over his mocking of Asian languages during a recent commencement ceremony.

The faculty senate of Purdue University Northwest has demanded the resignation of Chancellor Thomas Keon despite his apology over his impression of a fake Asian-sounding language during the Dec. 10 event.

The university’s statement released Thursday called Keon’s action an “offhand attempt at humor” that was “extremely offensive and insensitive.” The statement said while the “offensive remark does not reflect a pattern of behavior or a system of beliefs held by Dr. Keon, the Board has made clear to him that a repeat incident of a similar nature would provide grounds for further Board action, including possible dismissal.”

Faculty senate Chairman Thomas Roach said 87% of faculty members who responded to a poll this week voted no-confidence in Keon and questioned why Purdue officials were supporting him.

“No university faculty should be represented by somebody that they don’t accept,” Roach said.

Purdue Northwest has about 9,000 students at campuses in Hammond and Westville.