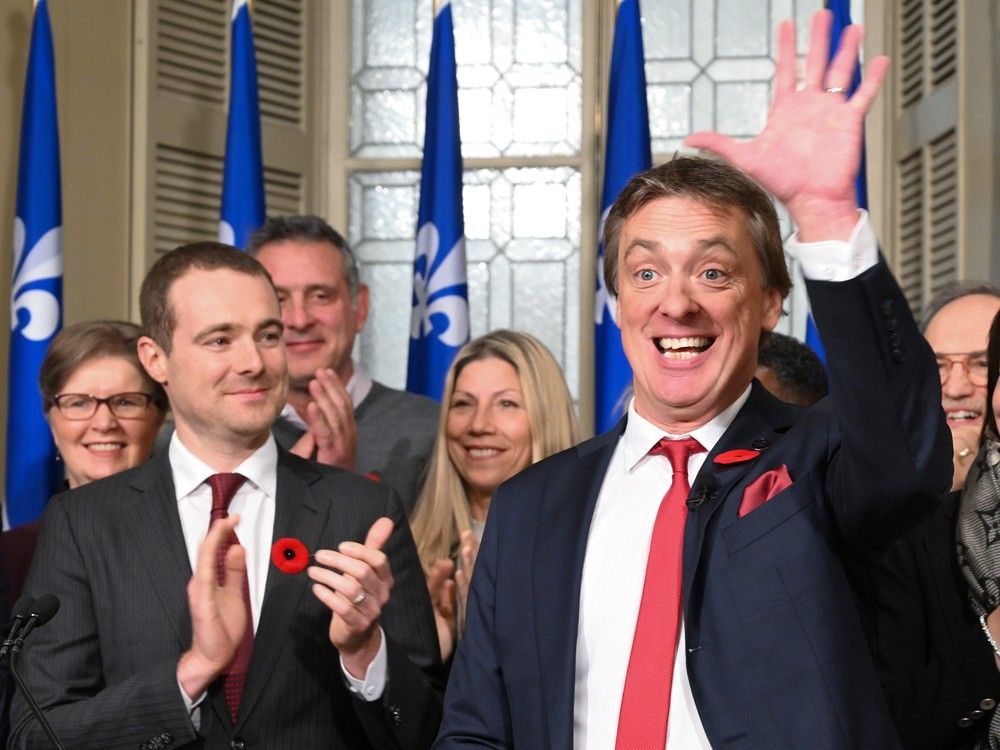 LAC-BEAUPORT — The Quebec Liberal Party will take its time choosing a new leader.

“I don’t think we’re in a rush,” party president Rafael P. Ferraro told journalists in Lac-Beauport, where the Liberals were holding a caucus meeting before the new parliamentary session begins next week.

Ferraro noted that the last leadership election, which ended with the acclamation of Dominique Anglade, was held in 2020, two years after the election loss that saw her predecessor Philippe Couillard step down.

“It was done about halfway through (the mandate). Will it resemble the last time, a bit before, a bit after? That remains to be determined,” Ferraro said, adding that members will be consulted on the calendar.

For now, no one has confirmed a candidacy. People like MNAs Marc Tanguay, André Fortin and Monsef Derraji are waiting to learn the rules of the election, which should be announced later this year.

In 2022, the Liberals had their “annus horribilis,” with their worst ever election result on Oct. 3, winning 21 seats and only 14 per cent of the popular vote, fourth among the top five parties. Outside greater Montreal, the party won only a single riding (Fortin’s Pontiac riding in western Quebec). Francophones in particular turned their backs on the party.

The party currently has 20,000 members, Ferraro said, or about 40,000 fewer than the Conservative Party of Quebec.

A general council meeting should in principle be held in the spring, but that remains to be confirmed, Ferraro said, leaving the door open to holding a policy convention.