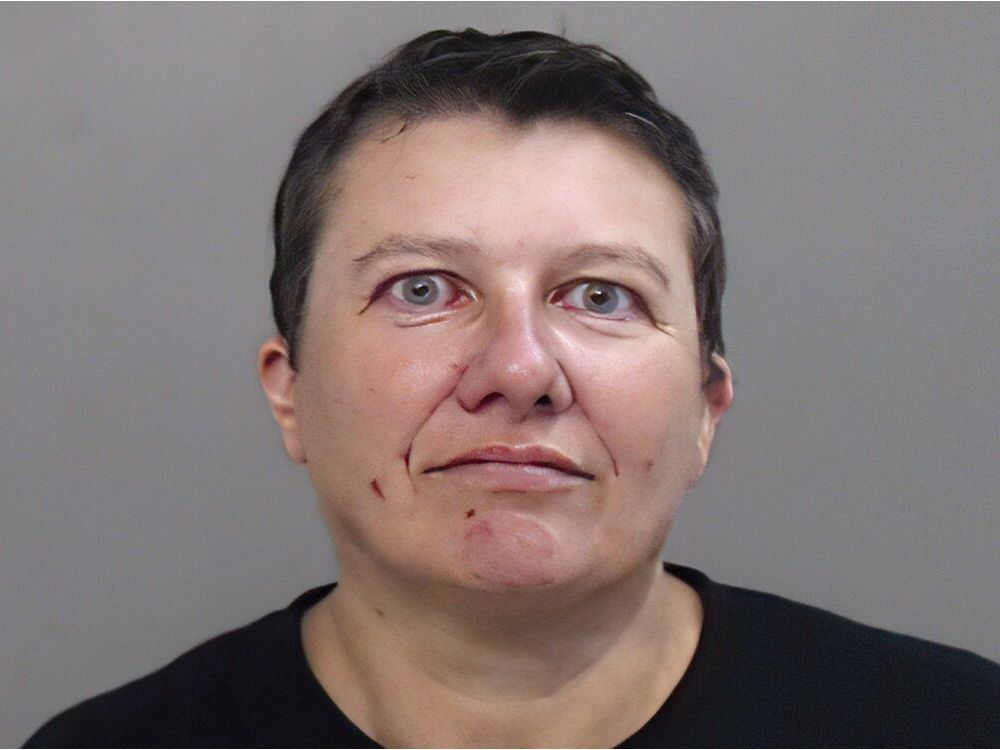 Pascale Ferrier, the South Shore woman who tried to send a poison letter to Donald Trump while he was the U.S. president, is facing the possibility of spending more than 21 years in prison after she pleaded guilty Wednesday in a U.S. district court.

According to a release by the U.S prosecutor’s office, Ferrier 55, “a dual citizen of Canada and France, pleaded guilty today to sending threatening letters containing homemade ricin (a toxin) in September 2020 to then-president Donald J. Trump at the White House and to eight Texas State law enforcement officials.”

Friedrich scheduled a sentencing hearing for April 26, when Ferrier will be sentenced to 262 months in prison if the court accepts the plea agreements.

“There is no place for political violence in our country, and no excuse for threatening public officials or endangering our public servants,” U.S. attorney for the District of Columbia Matthew M. Graves stated in the release. “We hope this resolution will serve as a warning that using our mail system to send a toxic substance and other threats of this type will cost you your freedom for many years.”

Ferrier admitted that she made ricin at her residence in Quebec in September 2020.

“Ricin is a deadly poison made from the waste material left over from processing castor beans,” the statement explained. “Ferrier placed the ricin toxin in envelopes containing letters she wrote to then-president Trump at the White House and to eight Texas state law enforcement officials.”

Ferrier had been detained in San Antonio several months before she sent the letters.

“In addition to her intended targets, Pascale Ferrier’s reckless actions could have harmed postal employees, first responders or innocent bystanders,” David Sundberg, assistant director in charge of the FBI Washington field office, stated in the same release. “Today’s plea agreement demonstrates the FBI’s and our partners’ determination to investigate and bring to justice those who seek to harm or intimidate government officials or law enforcement officers.”