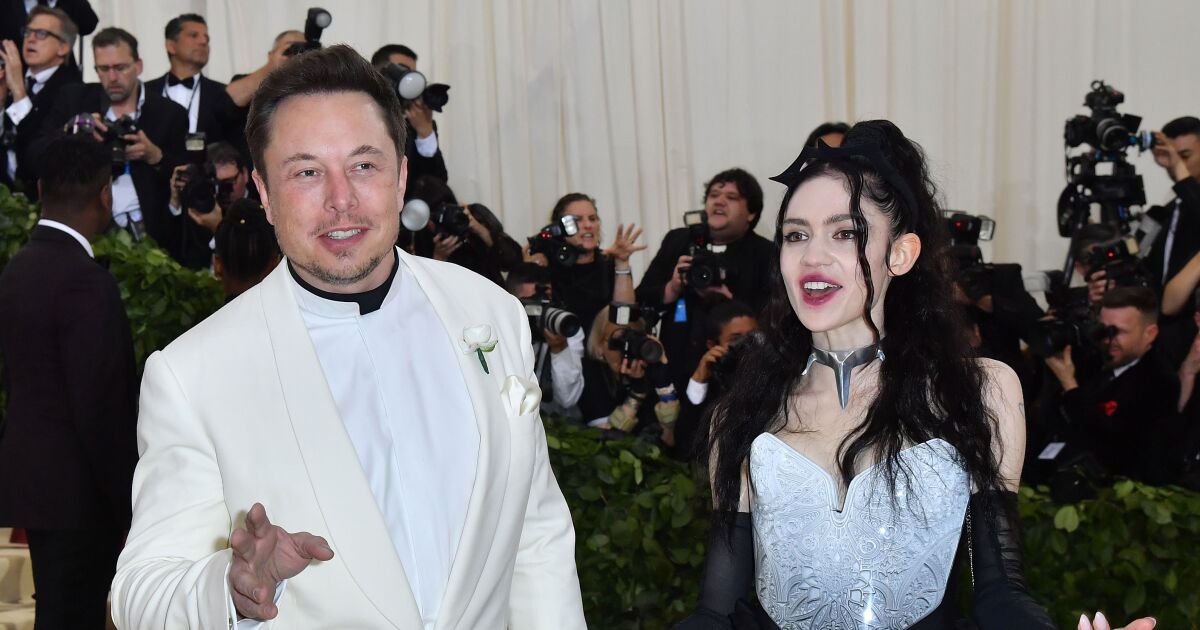 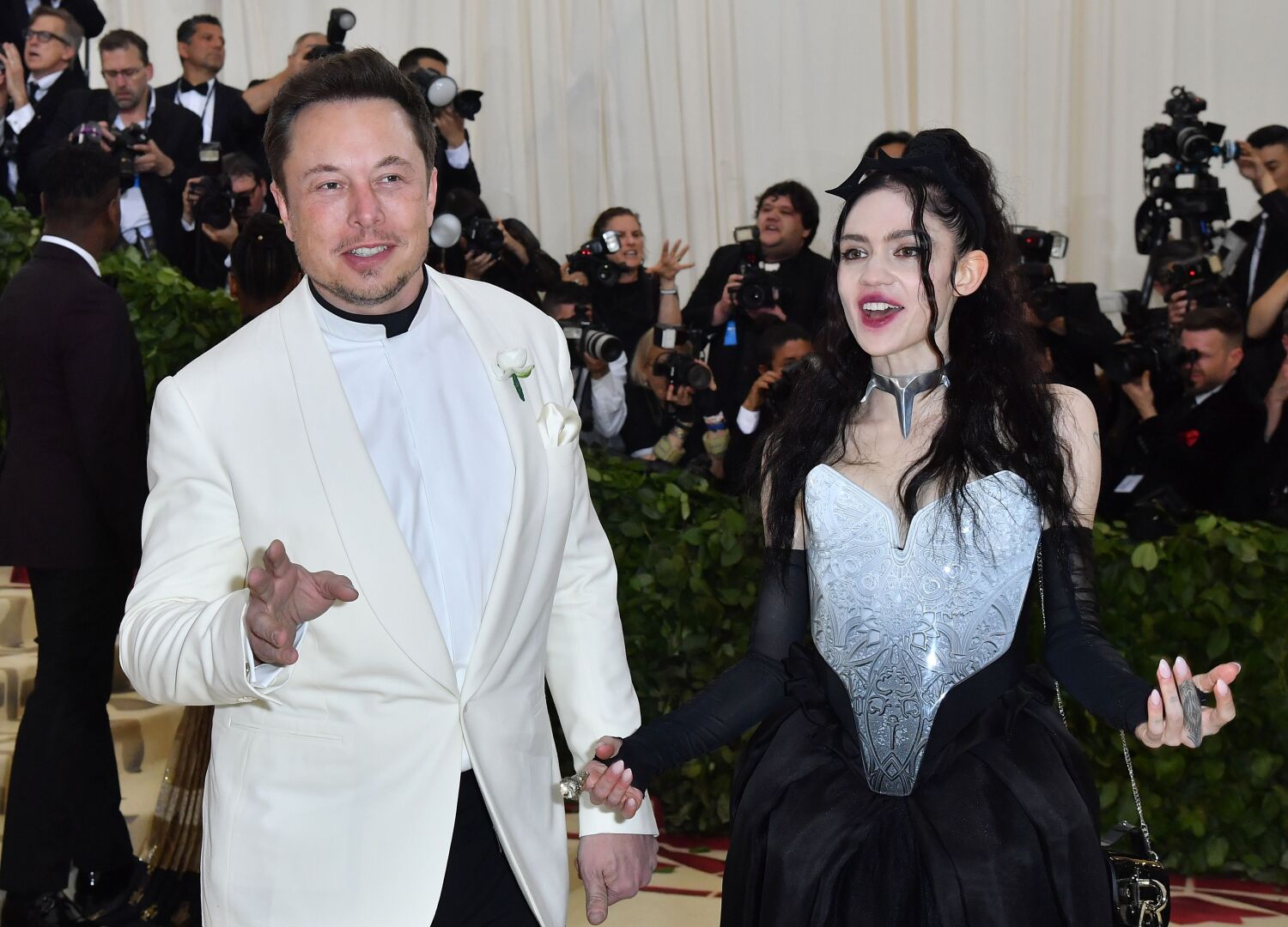 South Pasadena police said Tuesday the department was investigating whether a member of Elon Musk’s security team confronted a man the billionaire identified last week as a “crazy stalker” and hit him with his car.

In competing versions of the Dec. 13 incident, Musk claimed a stalker followed a car transporting his young son and climbed onto the vehicle’s hood. But a 29-year-old Connecticut man filed a police report claiming he had a verbal confrontation with a driver that night, who then struck him with his vehicle.

Police said an officer went to an Arco gas station in South Pasadena at about 10 p.m. Dec. 13 after a report of an assault with a deadly weapon involving a vehicle. The Connecticut man claimed he’d been struck, according to a news release and city officials. He did not have physical injuries, a South Pasadena police spokeswoman said.

“The victim indicated he had just exited the northbound 110 Freeway and stopped to use his telephone in a parking lot in the 700 block of Mission Street,” South Pasadena police said. “While parked, the victim stated another vehicle pulled directly in front of him, blocking his path.”

The Connecticut man told police the driver of the vehicle got out and approached him, “accusing him of following him on the freeway.” According to police, each party took video during the dispute.

The man said he was struck by the vehicle as he was leaving the parking lot, police said, and “when the officer arrived on the scene, the suspect had already left.”

Police said the man did not identify his alleged attacker. Two days later, officials “learned the suspect involved in this case is believed to be a member of Elon Musk’s security team.” Police said they did not “believe Mr. Musk was present” but didn’t know whether Musk’s son was in the car driven by security staff.

The next morning, Musk tweeted: “Last night, a car carrying lil X in LA was followed by a crazy stalker (thinking it was me), who later blocked car from moving & climbed onto hood.”

The incident led the chief executive of Twitter to suspend an account that tracked the whereabouts of his private jet. The account @ElonJet used publicly available flight data to track the plane. Musk said the account was endangering his family, although the Dec. 13 incident occurred miles from the airports his jet uses. Twitter then announced a policy update that prohibited the sharing of “live location information” on the social media platform, and several journalists were briefly suspended from Twitter.

Investigators are reviewing video footage of the incident and reaching out to Musk and his security team for statements, police said. As of Tuesday morning, the Connecticut man is the only person to have made a police report.

Musk posted an image on Twitter of a man sitting in a car; a ski mask obscured the man’s face. He later identified himself as Brandon Collado and shared a clip of him engaging with Musk’s security person, according to the Washington Post. “I am the guy in the video,” he wrote in response to the clip. Collado could not be reached for comment Tuesday by The Times.

Collado made bizarre, unsubstantiated claims to the Post, including that musician Grimes was sending him coded messages through her Instagram. The confrontation on Dec. 13 unfolded not far from the home of the 34-year-old singer, whose real name is Claire Boucher. She is the mother of two of Musk’s children. Collado told the Post that he worked as an UberEats delivery person and was in the area for that purpose.

The Los Angeles Police Department‘s Threat Management Unit, which investigates stalking incidents and often handles celebrity stalker cases, is examining allegations that an individual has been stalking the singer, according to law enforcement sources familiar with the work. Grimes has been previously targeted by a stalker. In 2018, she was granted a restraining order against a man named Raymond Barrajas, who claimed she was secretly communicating with him through her music.

Grimes and Musk separated in the fall of 2021.