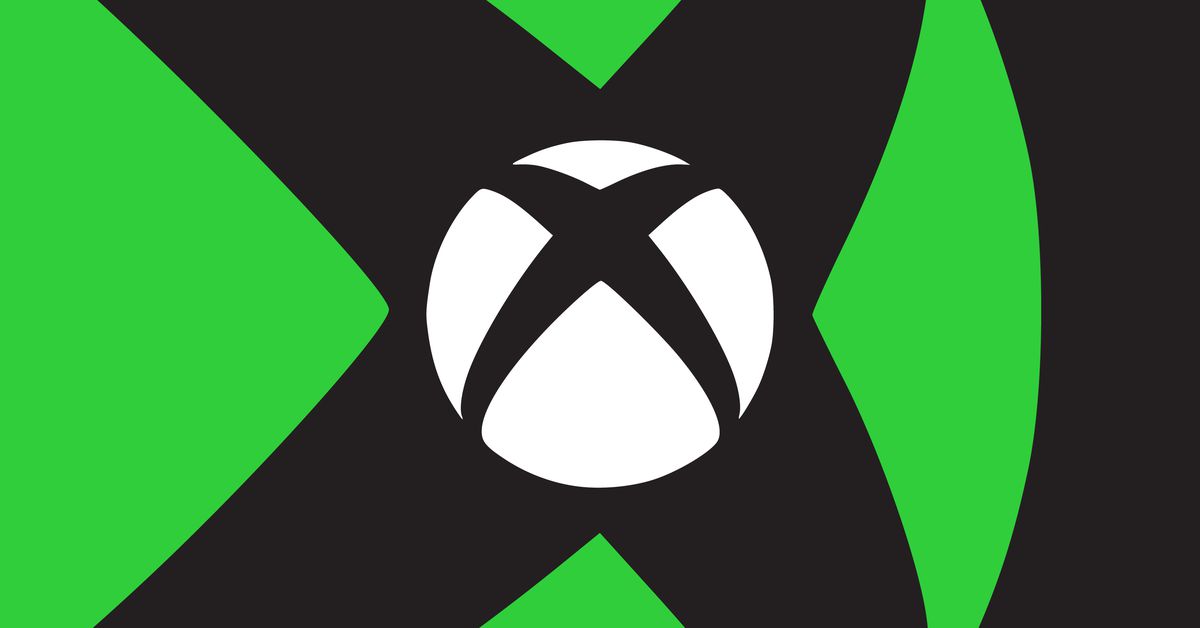 Microsoft has filed its response to the lawsuit filed by the US Federal Trade Commission to block the company’s acquisition of Activision Blizzard. In the 37-page document, which you can read in full below, Microsoft argues its case for why its $68.7 billion acquisition should go through — it also defends its acquisition of Bethesda owner ZeniMax, while admitting that it’s planning to make three future titles from the company exclusive to Xbox and PC.

Microsoft’s filing pushes back against the FTC’s concerns in general, and also addresses the regulator’s specific arguments. It also contains a lot of the trademark self-denigration that Microsoft has become famous for in recent months, as it tries to paint itself as a relatively weak player in the gaming space compared to its competitors.

In its complaint, the FTC argued that acquiring Activision Blizzard would “enable Microsoft to suppress competitors to its Xbox gaming consoles and its rapidly growing subscription content and cloud-gaming business.” There’s also been a lot of concern about the future of Call of Duty, to the point where Xbox boss Phil Spencer publicly promised that the franchise will be available on PlayStation as long as PlayStations exist. In its response to the FTC, Microsoft cites its promise to expand, not limit, the availability of Activision’s flagship series by bringing it to the Nintendo Switch.

In a statement to The Verge, Activision Blizzard’s CEO Bobby Kotick also argued for the deal to go through, saying:

There is no sensible, legitimate reason for our transaction to be prevented from closing. Our industry has enormous competition and few barriers to entry. We have seen more devices than ever before enabling players a wide range of choices to play games. Engines and tools are freely available to developers large and small. The breadth of distribution options for games has never been more widespread. We believe we will prevail on the merits of the case.

And here’s a direct statement from Microsoft president Brad Smith:

Even with confidence in our case, we remain committed to creative solutions with regulators that will protect competition, consumers, and workers in the tech sector. As we’ve learned from our lawsuits in the past, the door never closes on the opportunity to find an agreement that can benefit everyone.

Here’s the rest of Microsoft’s argument about why there shouldn’t be antitrust concerns with it buying Activision Blizzard: