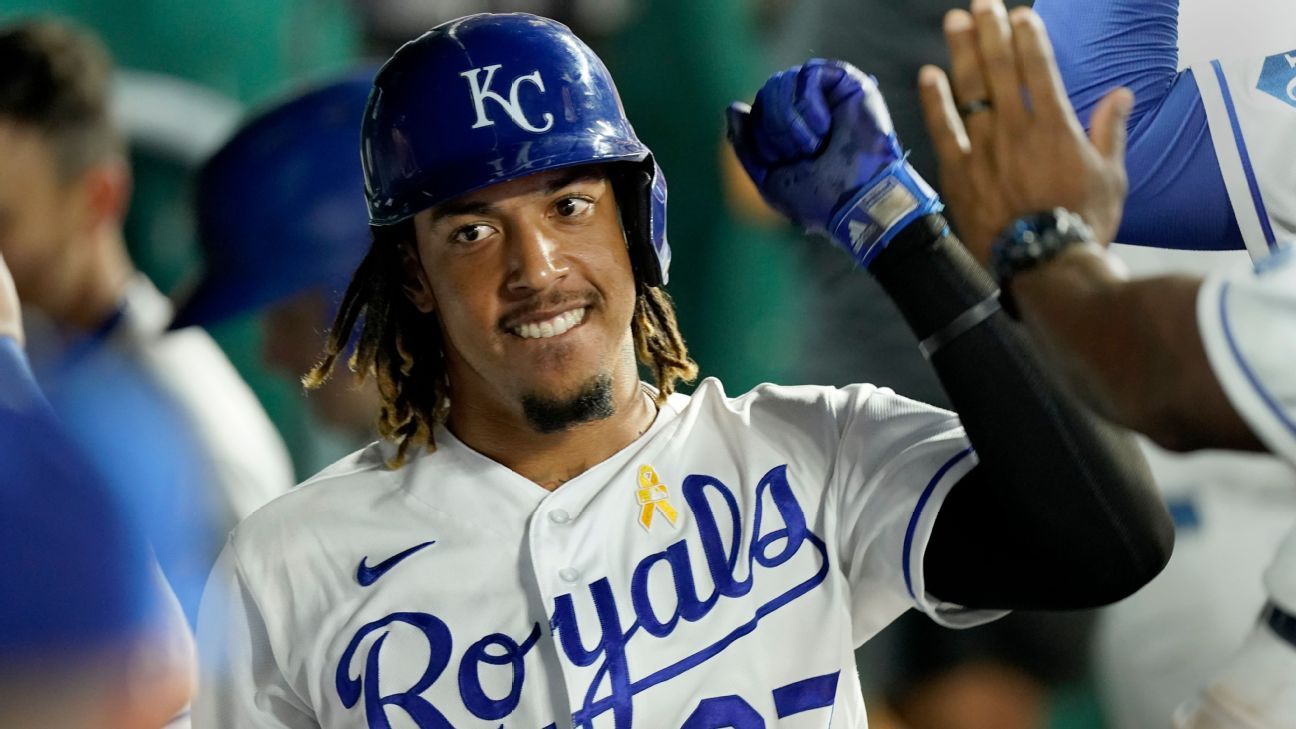 The Red Sox also will be receiving a player to be named or cash considerations as part of the deal.

The 27-year-old Mondesi, whose star-level tools made him a top prospect but whose inability to stay healthy has limited him to 358 games in seven seasons, is recovering from a torn ACL in his left knee. Boston lost shortstop Xander Bogaerts to the San Diego Padres and second baseman Trevor Story to internal bracing surgery on the ulnar collateral ligament in his right elbow, leaving a significant middle-infield gap.

Enrique Hernandez, who has played center field for the Red Sox over the past two seasons, is expected to take over at shortstop, where he has played 100 career games. Mondesi has spent most of his career at shortstop, though he has dabbled at second and third base in the past. He will make $3.045 million this season.

Kansas City once saw Mondesi as a foundational player in its rebuild, and he looked the part in the 2018 and 2019 seasons, hitting for power and stealing 75 bases with his elite speed. For him to be packaged with a player to be named later and return only a reliever illustrates how far Mondesi’s stock has fallen. Over his seven seasons, Mondesi’s career line is .244/.280/.408 with 38 home runs and 133 stolen bases.

Taylor, 29, has been effective in his two full seasons with the Red Sox but missed all of 2022 with a back injury. In 2021, he struck out 60 in 47⅔ innings, walked 23 and allowed only two home runs. Taylor, who has thrown multiple bullpen sessions recently and is expected to be healthy in time for spring training, will join Aroldis Chapman — who recently signed a one-year, $3.25 million deal — Amir Garrett and perhaps Angel Zerpa as left-handers in the Royals’ bullpen.

Kansas City might not be done dealing, either. Earlier in the week, it traded center fielder Michael A. Taylor to Minnesota, and sources told ESPN the Royals have spoken with teams about utilityman Hunter Dozier — who’s owed $17.25 million over the next two seasons — and infielder Nicky Lopez, who had a WAR of 4.2 in 2021.