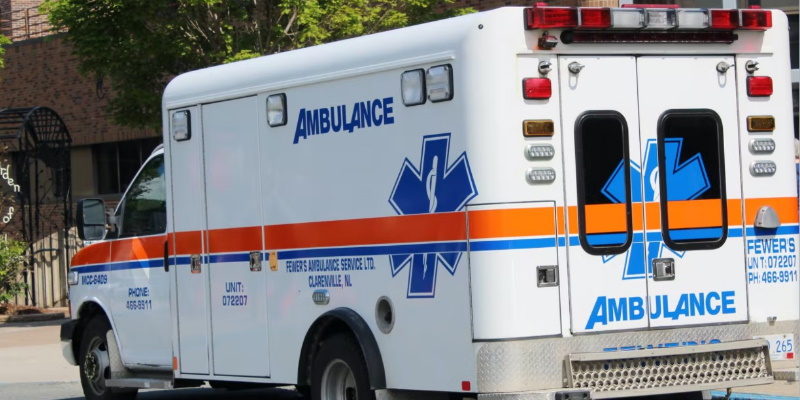 Trepassey on the southern Avalon is going to lose its only ambulance later this year – and that has residents asking questions.

They used to have two ambulances but one was transferred down the shore to Ferryland. In a few months, none will be based in Trepassey.

Mayor Rita Pennell says that leaves them in a bad situation.

She was told by the company, Fewer’s, that they were averaging only three calls per week from the Trepassey area but the mayor says that only stands to reason as a trip to St. John’s leaves its out of the area for six or seven hours. 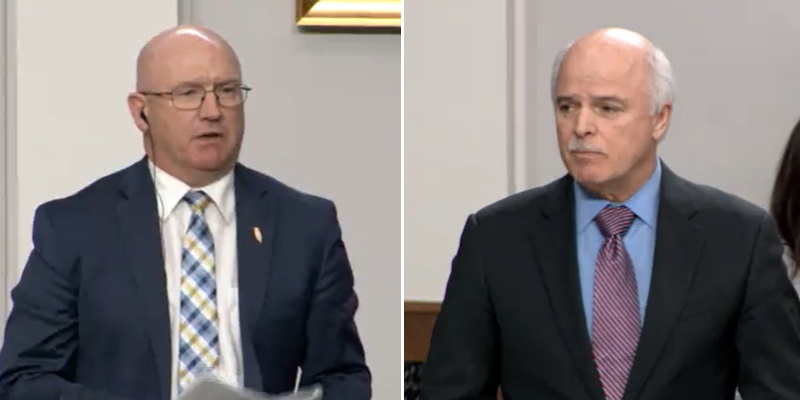 The matter was raised in the House of Assembly on Monday by area MHA Loyola O’Driscoll when he asked Health Minister Tom Osborne about the situation.

O’Driscoll asked how the legislation that was passed will improve access to ambulance services in Trepassey. Osborne says the company has served notice to government that they will be withdrawing the service. He says the department and Eastern Health are looking at how to maintain service in the area. 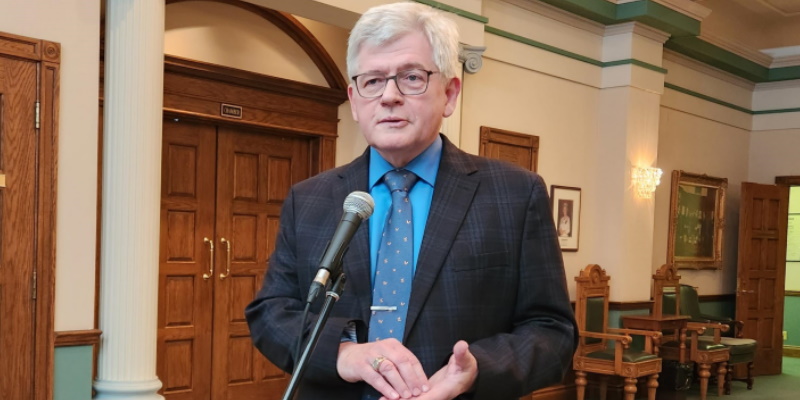 The NDP says the decision by Fewer’s to discontinue service to Trepassey underscores what the party calls “the pitfalls of for-profit healthcare.”

He says the province cannot look to private healthcare providers as the solution to the healthcare crisis. He claims it will make the situation worse, and the people of Trepassey. and the province, deserve better