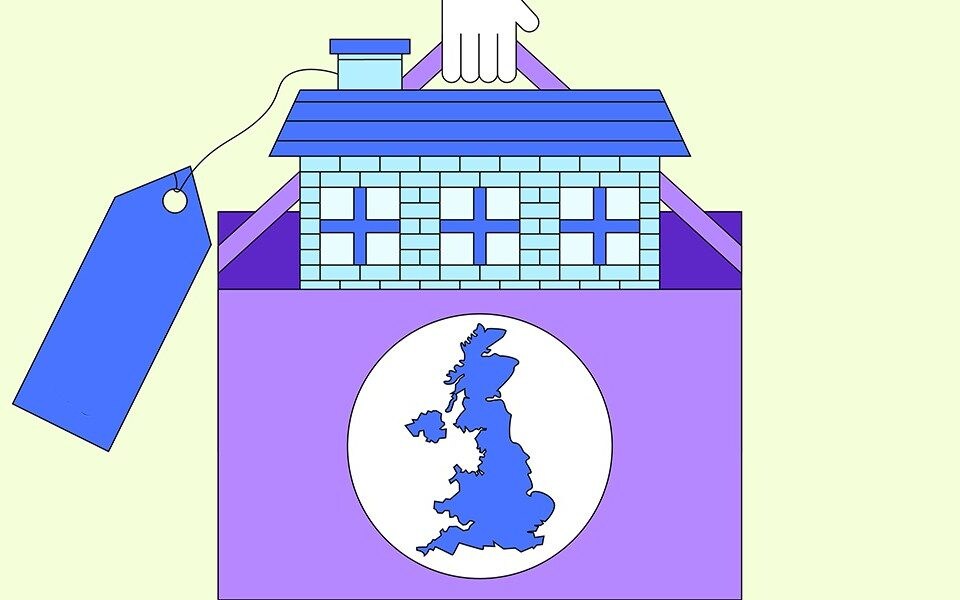 The number of mortgages available for holiday let owners has more than doubled since October amid renewed confidence amongst banks and building societies.

Investors can now choose from 411 deals, up from 173 three months ago, according to analyst Moneyfacts, and the number of lenders in the sector has jumped from 26 to 34.

Increased competition has also driven down borrowing costs for investors – the average fixed interest rate on a holiday let mortgage has fallen from 7.47pc to 6.17pc in the same period. Although costs remain inflated in comparison to the beginning of last year, when the average fixed rate was 3.92pc.

Joe Stallard of House and Holiday Home Mortgages, a broker, said the price war between lenders came as investors who would have traditionally chosen to purchase a buy-to-let property instead turned to the holiday let market.

Mr Stallard said: “We’re definitely seeing more serious investors right now. There is increased demand for city-based properties, such as in Cardiff, York and Liverpool, and clients are keen to invest in properties that can be let all year round.

“Interest in the traditional areas like Cornwall, Devon and the Lake District remains strong, but investors are looking for more opportunities nationwide.”

The number of available holiday lets in the UK jumped by 14pc year-on-year to almost 340,000 in December, up from just under 297,000 in the same month in 2021, according to analysis by data firm AirDNA.

A surge in demand for staycations during the pandemic inflated accommodation prices and nightly rates have continued to rise despite a resurgence in foreign travel. The average daily rate for a holiday let in the UK was £167 last year, almost a third higher than in 2019 and a 14pc rise since 2021, according to AirDNA.

More British households are expected to holiday in the UK this year rather than pay for flights as the cost of living crisis shows no sign of abating. The share of households planning to take long-haul flights has dropped from almost a fifth last year to 14pc in 2023, according to a survey of 2,000 people by lender Paragon Bank.

Meanwhile, the proportion of people intending to holiday in the UK has jumped from almost a quarter in 2022 to 28pc in 2023.

But holiday let investors will need to contend with stricter rules around tax and occupation this year.

Property owners in England who make their rentals available as short-term lets for 140 days a year can currently claim they are a small business, and therefore pay preferential business rates instead of council tax.

But the loophole will be tightened in April, when a property will only qualify for business rates if available for 140 days a year, and was actually let out for short periods totalling at least 70 days in the previous 12 months. New holiday lets will be liable for council tax until the property meets the new eligibility rules.