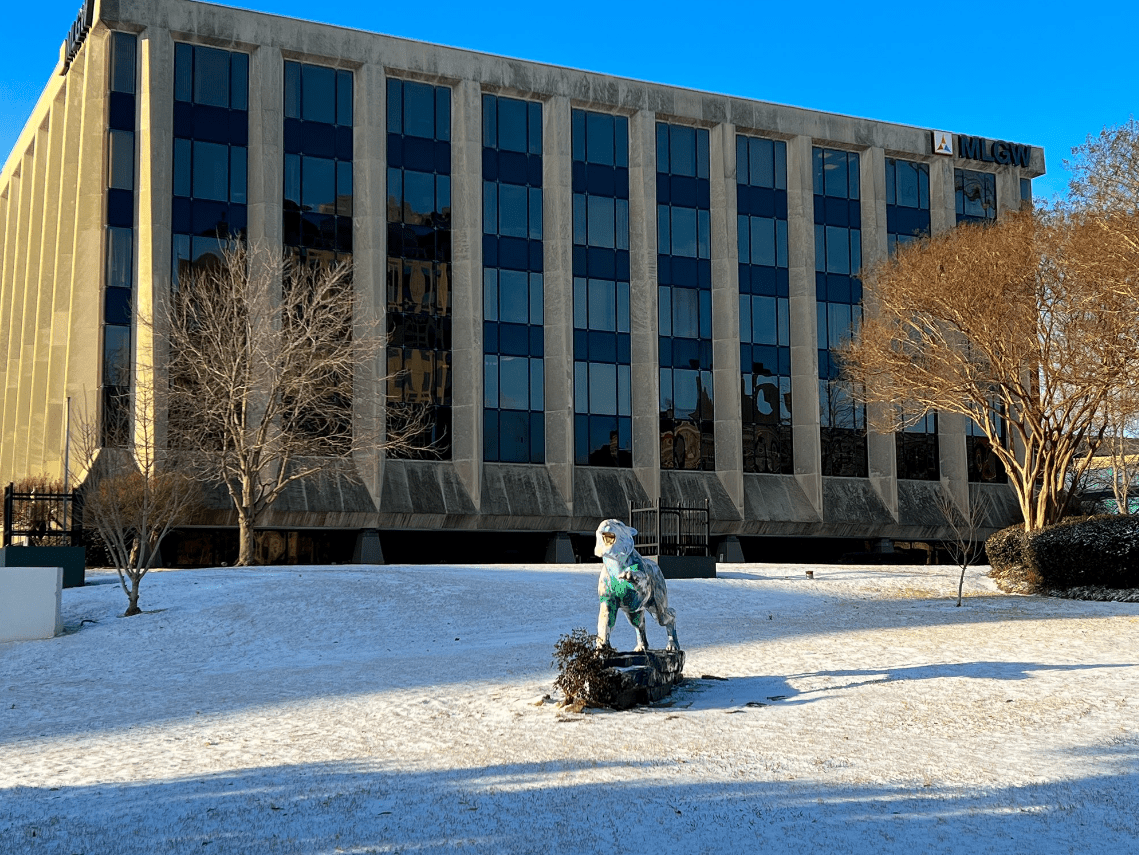 Utilities across state affected by TVA request to curtail power

MEMPHIS, Tenn. — The Tennessee Valley Authority has asked its customers to reduce electric power usage due to “unprecedented demands on the power system,” hours after the region plunged into a deep freeze overnight.

Service will be interrupted up to 30 minutes, and customers may experience outages up to two times a day. Critical services such as water plants, hospitals and airports will be exempted.

Memphis wakes up to icy roads, wind chill below zero

MLGW says its supplier TVA has asked it to curtail electricity load between 5 and 10 percent.

“The extreme cold temperatures and high demand across the TVA service territory have caused a critical power supply situation,” MLGW stated in a press release.

TVA confirmed the intermittent outages in a post on its Facebook page at 11:30 a.m., and asked all customers to immediately reduce electric power use as much as possible.

“We are asking for everyone’s help in ensuring the power grid remains stable for us all,” TVA said.

“This procedure has NEVER happened, so this is new to everyone including MLGW,” the mayor wrote.

Southwest Tennessee Electric Membership Corporation said service to an area will be interrupted for 15 minutes, restored, and interrupted in a different area.

“We sincerely apologize for the inconvenience and appreciate your patience,” the company said.

Utility companies in other parts of Tennessee are reporting the rolling blackouts.